The European Union should “make haste” and kick off talks to strike an investment deal with Taiwan, a cross-party group of European lawmakers has said.

The 35-strong group includes national legislators from Germany, France, the Netherlands, Belgium, Ireland, Denmark and Ukraine, together with members from the European Parliament.

The Commission negotiates trade and investment deals on behalf of the 27 member states.

“We are writing to urge you to make haste with the EU-Taiwan Bilateral Investment Agreement,” say the lawmakers, who belong to the Inter-Parliamentary Alliance on China (IPAC).

“To deepen our relationship with our democratic Taiwanese friends would not only be mutually beneficial but also of great geo-economic importance, as the EU is greatly dependent on highly advanced semiconductors produced in Taiwan.”

Besides the potential economic benefits from the deal, the lawmakers argue the investment deal could help strengthen “democratic friendship” and uphold the “rules-based world order.”

Taiwan, a democratic and economically advanced self-ruling island, is at centre of tensions between China, which sees the territory as a wayward province, and the West, which relies heavily on its cutting-edge semiconductor industry.

The EU, like the vast majority of countries, follows the so-called “One China” policy and doesn’t recognise Taiwan as an independent country. However, the bloc maintains lucrative commercial relations with the island and regular dialogue on issues such as human rights, innovation and climate change.

In 2021, Taiwan was ranked the EU’s 12th largest trading partner in goods, two spots higher than Canada, a G7 economy with whom the bloc has a trade deal in place.

Calls for closer EU-Taiwan cooperation have grown as criticism against China’s authoritarian and repressive regime intensifies across the continent.

Still, no official move has been made towards therequested investment agreement.

In a statement to Euronews, a Commission spokesperson explained that Taiwan, a member of the World Trade Organisation since 2002, is already an open economy that presents few to no obstacles for EU investors so signing such a deal would not make sense.

The Commission has instead “modernised” its dialogue with the island to discuss the supply of microchips and other areas “where our interests intersect.”

The EU is the leading source of foreign direct investment (FDI) in Taiwan, the spokesperson noted. 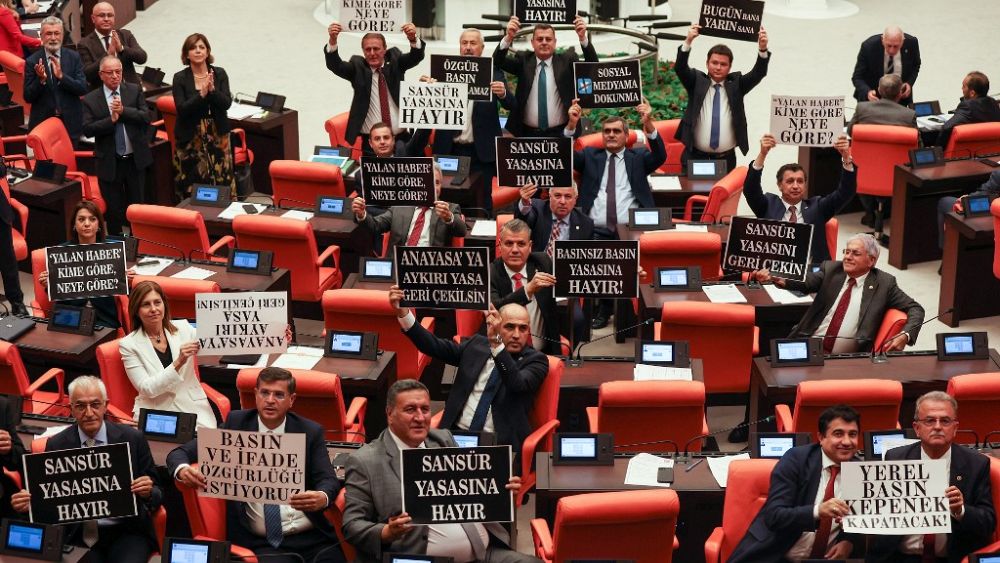 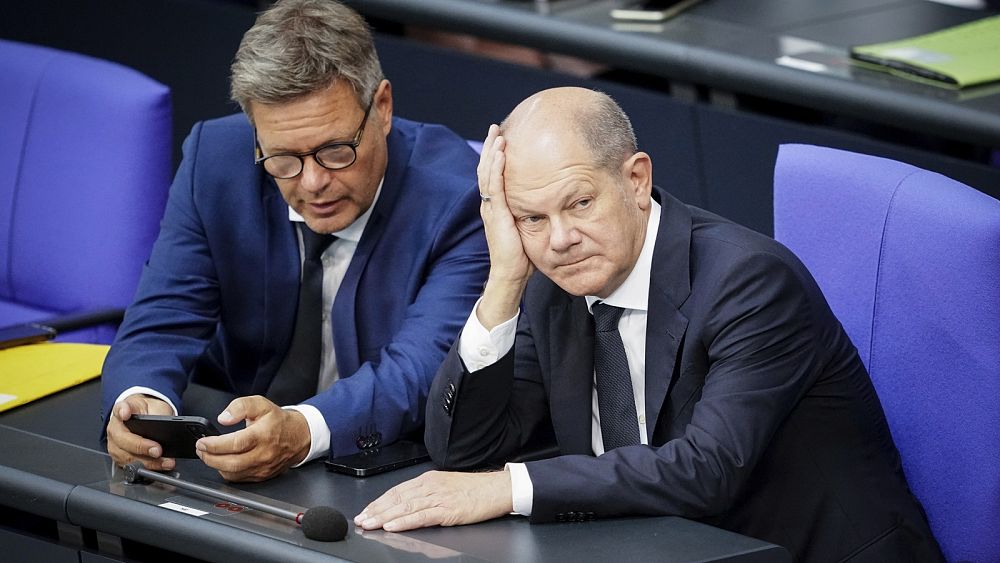 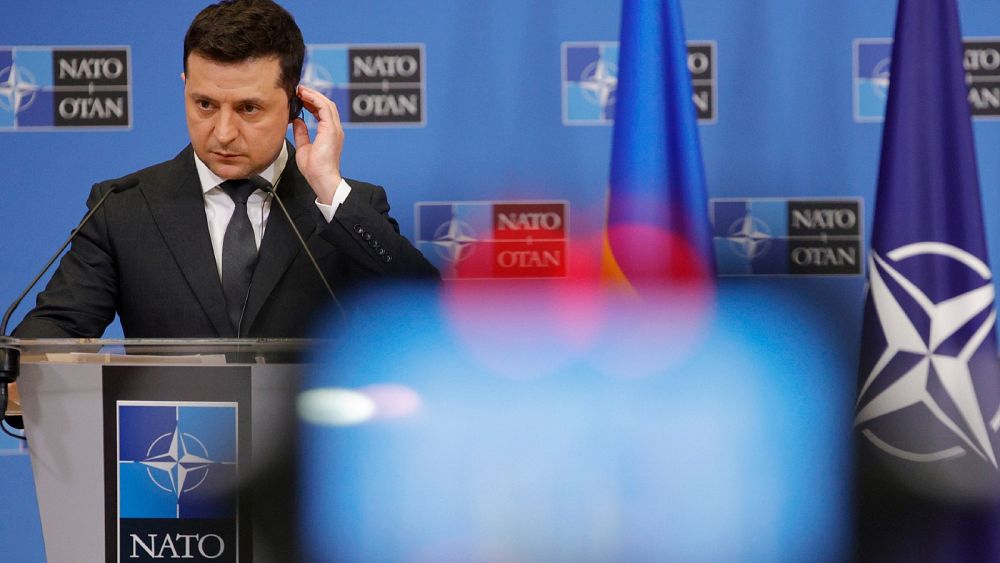 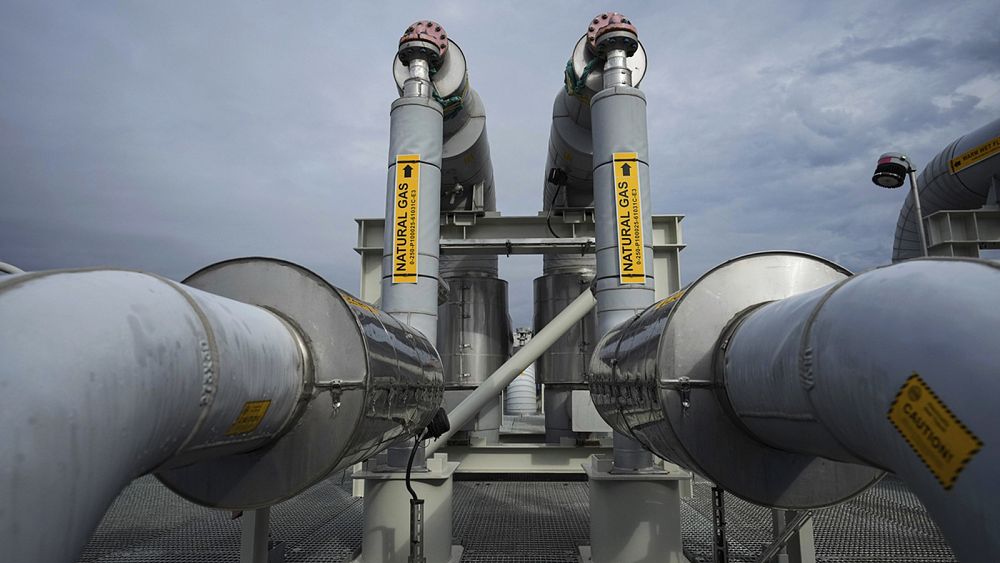