Europe’s critical infrastructure is vulnerable and needs more protection, according to the EU’s commissioner for home affairs.

Talking to Euronews one week after the alleged sabotage of the Nord Stream gas pipelines, Ylva Johansson said the war in Ukraine also poses a major and deliberate threat to the EU.

Since 2008, the EU has had in place the Critical Infrastructure Directive, and earlier this year, the bloc’s institutions reached a political agreement on new rules with a wider scope.

“We know that we are vulnerable and that’s why the Commission has proposed a much, much higher ambition in the new directive and also the co-legislators have agreed to that,” Johansson told Euronews.

The new rules will come into force in 2024, but the home affairs commissioner is urging member states to apply them sooner.

“In the new legislation, we cover 11 different areas, where the previous one was only two areas. We have a much higher ambition on the kind of protection and also the possibility for member states to have penalties for entities that do not comply with the legislation,” she explained.

“So it will then we will be much better prepared. And even though it’s not necessary to implement it before 2024, it’s always possible to implement it immediately. And that’s how I will argue towards the Member States.”

The legislation will also have a special emphasis on cyber security.

In the new system, member states and operators will be obliged to regularly check their critical infrastructure systems and fix any problems. 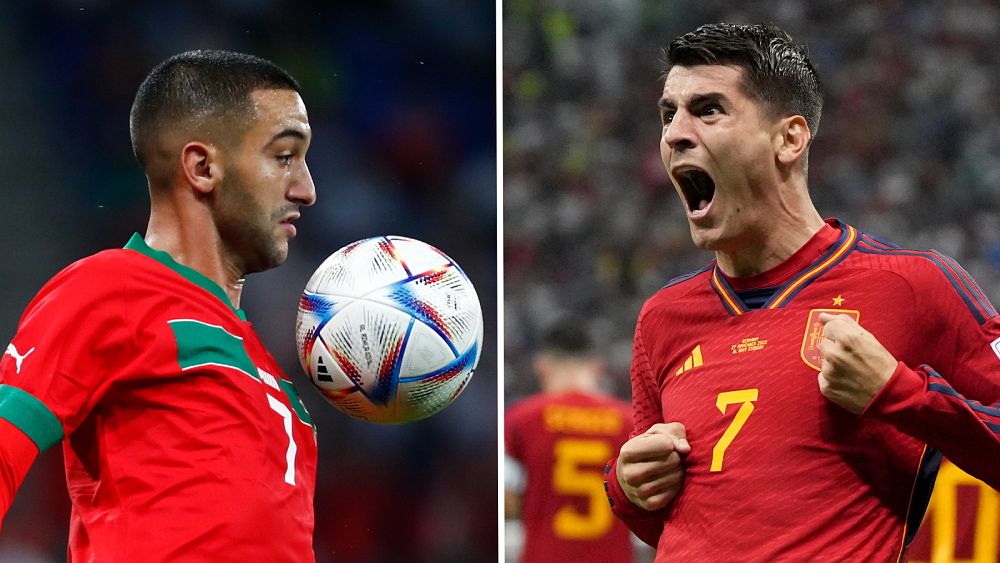 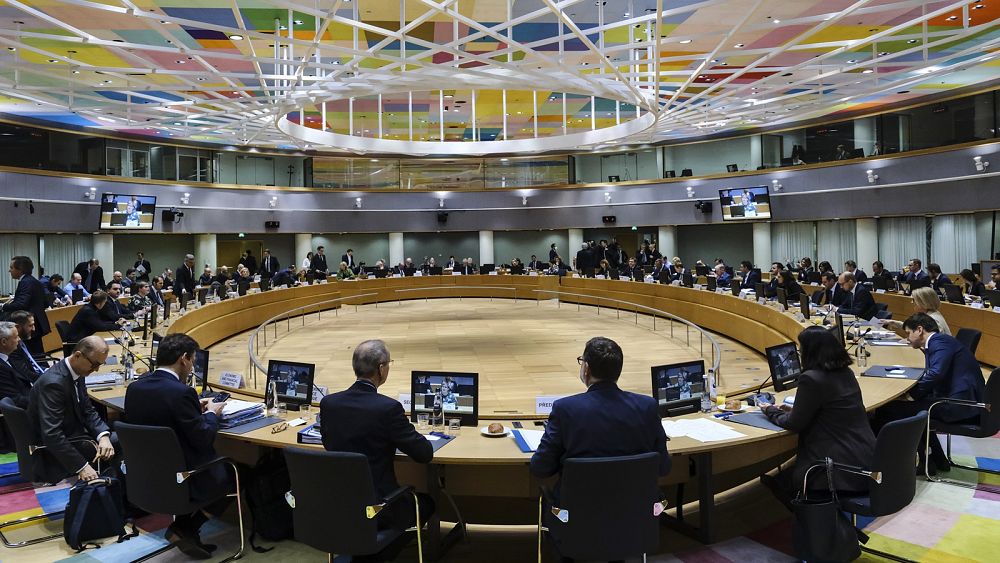 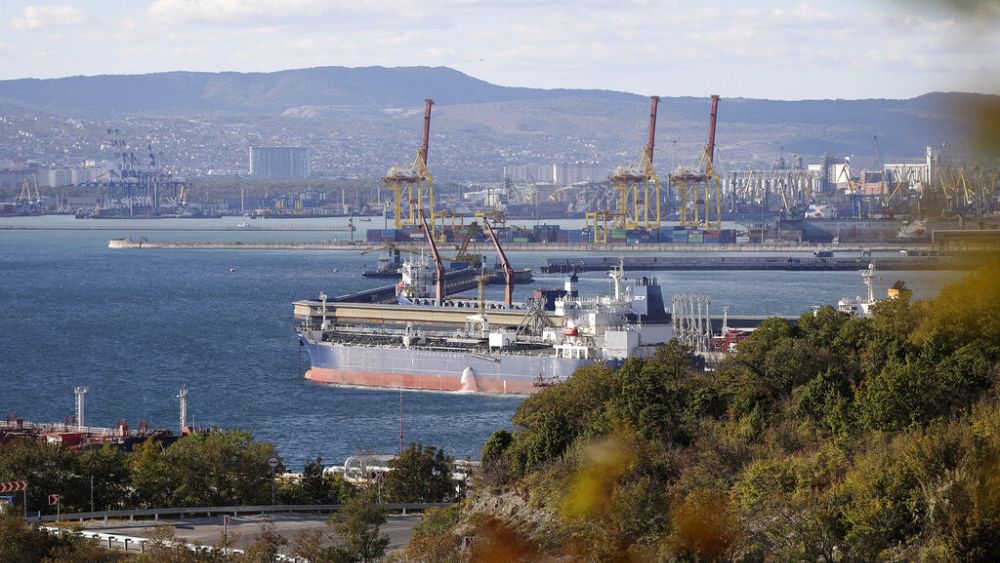 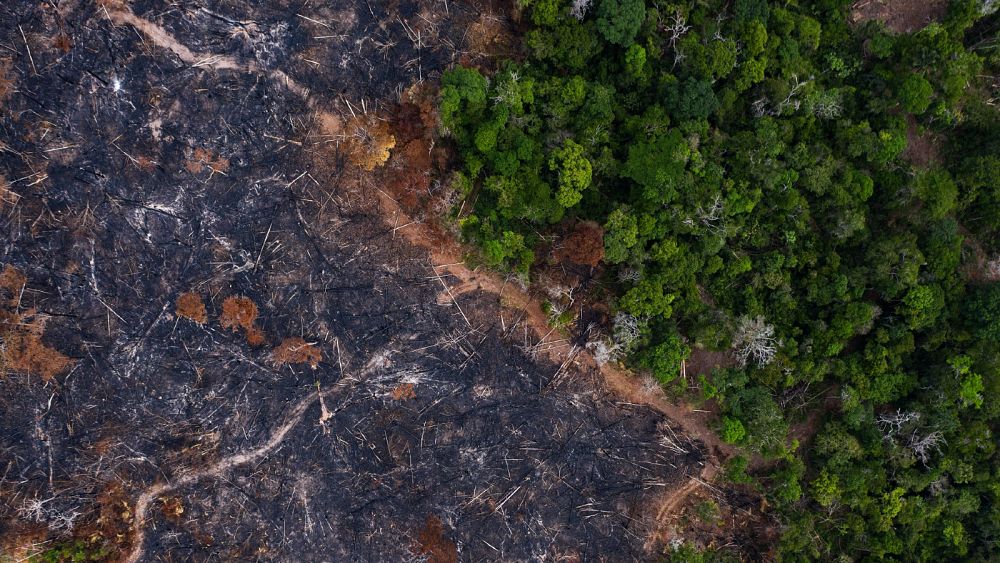