France will head to the polls this weekend to vote in the second round of legislative elections with a possible threat to President Emmanuel Macron’s majority in parliament.

The election could set either a straight path or a road packed with obstacles for Macron when it comes to governing the country.

The French president’s “Renaissance” movement would like to pass a number of reforms, like changes to the retirement system including raising the retirement age.

Macron’s bloc will be looking to get at least 289 seats in order to constitute a majority. Latest polls suggest they should secure between 255-295 seats – well below the current 345 places they have in the National Assembly.

A new union of left-wing parties called “NUPES” led by far-left leader Jean-Luc Mélenchon who came in third in the presidential election.

Mélenchon has been saying he wants to force Macron to pick him as prime minister in the event that the left-wing gets a majority in the parliament. His movement is demanding a recount of the first round of the legislative elections, claiming that authorities failed to label candidates correctly.

With just three days to go until the vote on Sunday, President Macron made headlines with his visit to Ukraine’s capital Kyiv.

Macron has repeatedly warned French voters that without a majority, there will be chaos in the country and that Europe faces enough challenges as it is.

It’s still a question whether this will convince voters to come out to vote on Sunday.

In the first round, only 47% of registered voters showed up at the ballot box, a historic low in the country’s modern history. 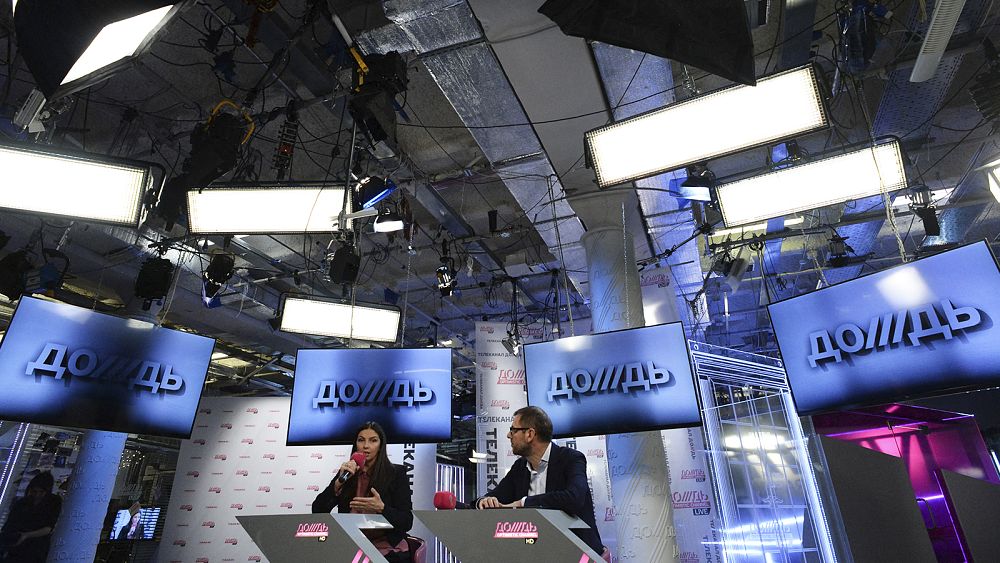 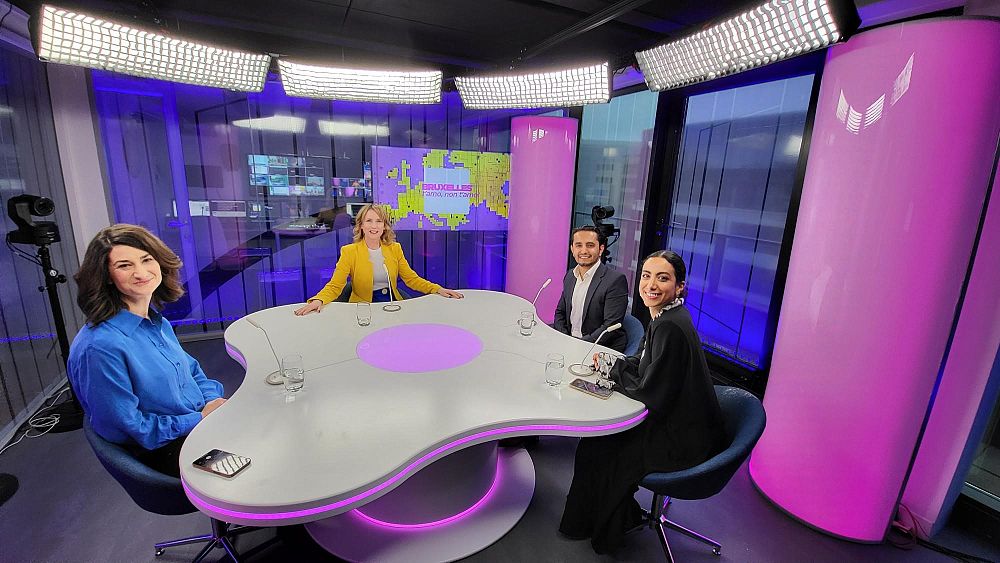 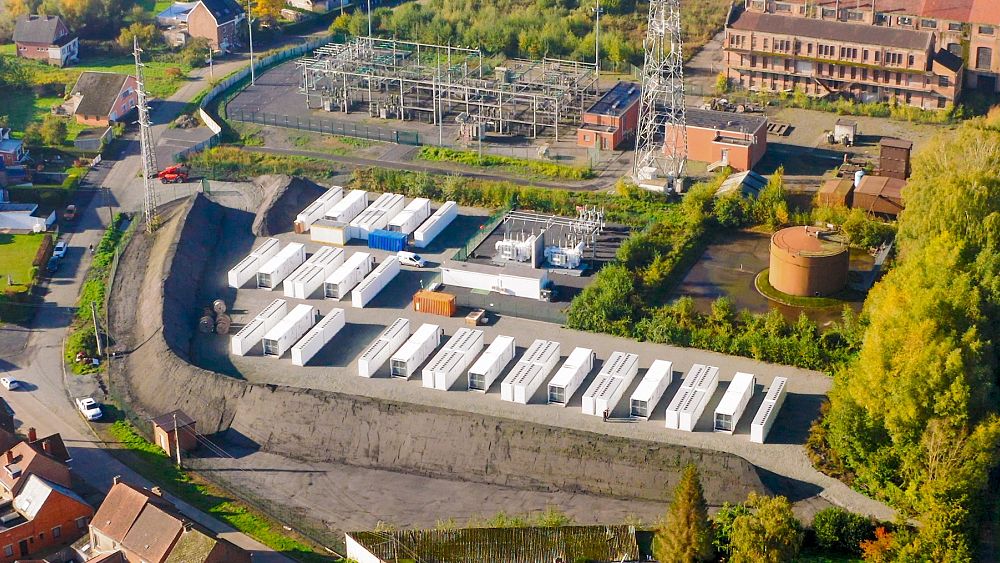 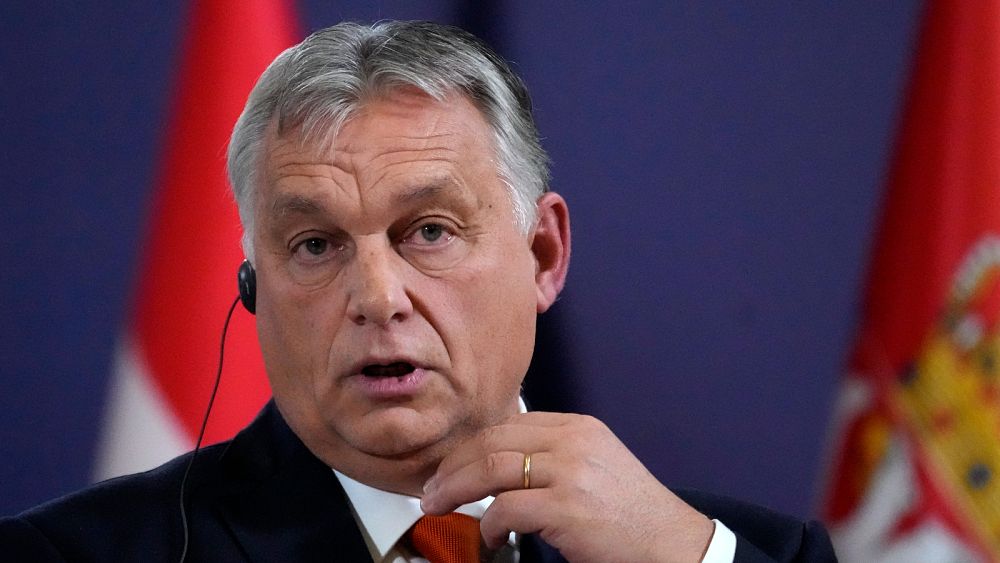