Third Point Investors, a hedge fund run by billionaire Dan Loeb, said in a quarterly investor update that it had “continued to add to our position in Shell” in the first few months of 2022 and held “constructive” talks with the company.

Third Point first invested in the energy giant last autumn and publicly called for a break-up of the company between its oil and gas business and its newer clean and green energy arm.

Loeb said in his latest investor letter that he and his team “are engaged in discussions with management, board members, and other shareholders, as well as informal talks with financial advisors.”

“We have discussed various alternatives with the aim of both increasing shareholder value and allowing Shell to effectively manage the energy transition,” Loeb wrote. “We have reiterated our view that Shell’s portfolio of disparate businesses ranging from deep water oil to wind farms to gas stations to chemical plants is confusing and unmanageable.

“Most investors we have discussed this with agree that the company would be more successful over the long term with a different corporate structure.”

Shell CEO Ben van Beurden previously rejected Loeb’s calls for a break-up, saying in October: “Replacing long term, thoughtful investors by hedge funds is not necessarily beneficial for the transition. It’s all about symbolism, it doesn’t really make a contribution.”

Loeb acknowledged that Shell’s fortunes had shifted since his first push for reform last October.

“Fundamental and geopolitical events have highlighted the strategic importance of reliable energy supplies, especially in Europe,” Loeb wrote. “Shell’s LNG business, the largest in the world outside of Qatar, will play a critical role in ensuring energy security for Europe. In our view, the value of this business has increased dramatically since our original investment.”

But he insisted that a corporate shake-up was still necessary.

“Stakeholders clearly see these corporate changes as instrumental, particularly if Shell wishes to become a leader in the energy transition rather than be left behind as a tarnished legacy brand,” he wrote.

Shell was Third Point’s best performing investment in the first quarter, though the wider portfolio lost 11.5% of its value. That was more than double the 5% slump seen by the MSCI World Index over the same period and far worse than the 4.6% drop in the S&P 500.

Elsewhere in the letter, Third Point disclosed a new investment in FTSE 100 commodity giant Glencore, driven by a conviction that copper and nickel prices will be boosted by the transition to net zero and a belief that attitudes to thermal coal will change.

“Since the devastating Russian invasion of Ukraine, there is an increasing recognition that companies like Glencore are strategically important assets for Western democracies, as they can use their coal assets to help bridge Europe’s transition away from Russian energy,” Loeb wrote. “Glencore’s previous liability has arguably become essential for Europe.”

Loeb founder Third Point in 1995. The hedge fund has over $20 billion of assets under management. 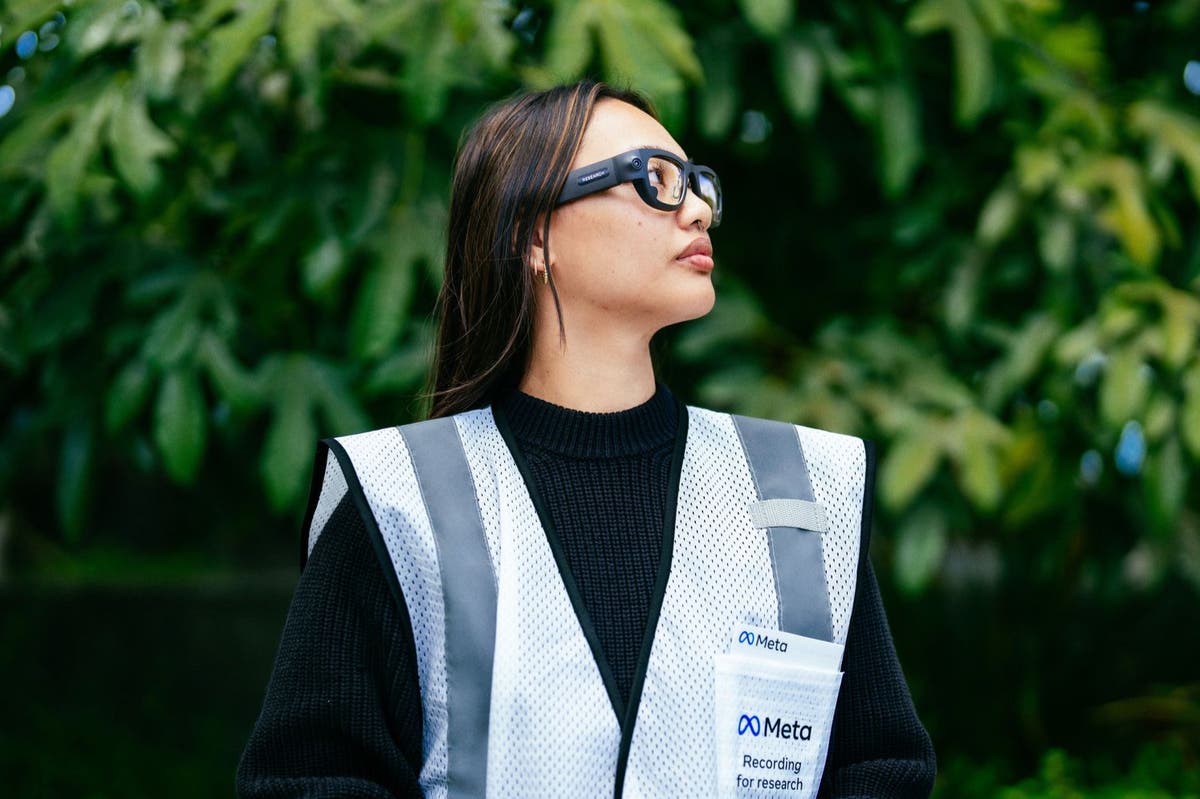