French bulldogs are among the “brachycephalic” breeds — those with short, flat face — whose popularity has soared due to their new-found status as “designer dogs”.

Lady Gaga, whose French bulldogs were stolen at gunpoint last year, are among celebrity owners who have boosted their popularity.

Dr Dan O’Neill, co-author of the research and an associate professor at the Royal Veterinary College, told the Standard that Pugs and French bulldogs were being deliberately bred with large eyes and flat faces to make them look like babies.

“The theory is because they look like babies with a flat nose and large eyes, it brings out the nurturing instinct,” he said.

But this often resulted in eye problems, breathing problems that left them unable to sleep and requiring surgery to open their airways, and skin problems, because the folds of “excess” skin become infected.

Shorter backs resulted in spine problems and they may only be able to give birth by Caesarean. Like bulldogs, Pugs were also at risk of heatstroke and “panting inefficiently”.

Dr O’Neill said issues with flat-faced dogs in the UK were “so huge” that animal welfare groups wanted a ban on their use in advertising. The breeds were being “farmed” in Eastern Europe and Ireland and then smuggled into the UK as puppies by unscrupulous dealers.

“The whole social influencer thing is huge,” Dr O’Neill said. “In essence, these people are promoting themselves using the dog as a ‘look’.

“People buying a dog do tend to get what they want rather than what they need. What they often want is this cute shape that ‘X’ celebrity has, when really what they need is a healthy pet that has a nice long life in robust health.

“Once the novelty wears off, these dogs end up in rescue. It’s part of a crisis with flat-faced dogs in the UK. The best way to support these breeds is to stop and think before buying a flat-faced dog.

“These dogs’ temperament is beautiful but owners end up having all the heartbreak of dogs that are unwell and live short lives.”

The study, published in the journal Scientific Reports, analysed 30,563 dog deaths registered by UK vets between 2016 and 2020. The dogs were split into 18 breeds.

English Bulldogs had a life expectancy of 7.4 years and Pugs 7.6 years.

Across all dog breeds, the average life expectancy for male dogs was 11.1 years, four months less than the estimate for female dogs.

Dogs that had been neutered had a higher life expectancy (12 years for females and 11.5 years for males) than those that were not neutered.

The researchers say the findings could prove useful to dog rescue homes, by providing better estimates to new owners of how long a dog may live. They also plan to repeat the research on cats.

'It will get worse': Euro inflation adds to Lithuania's economic woes 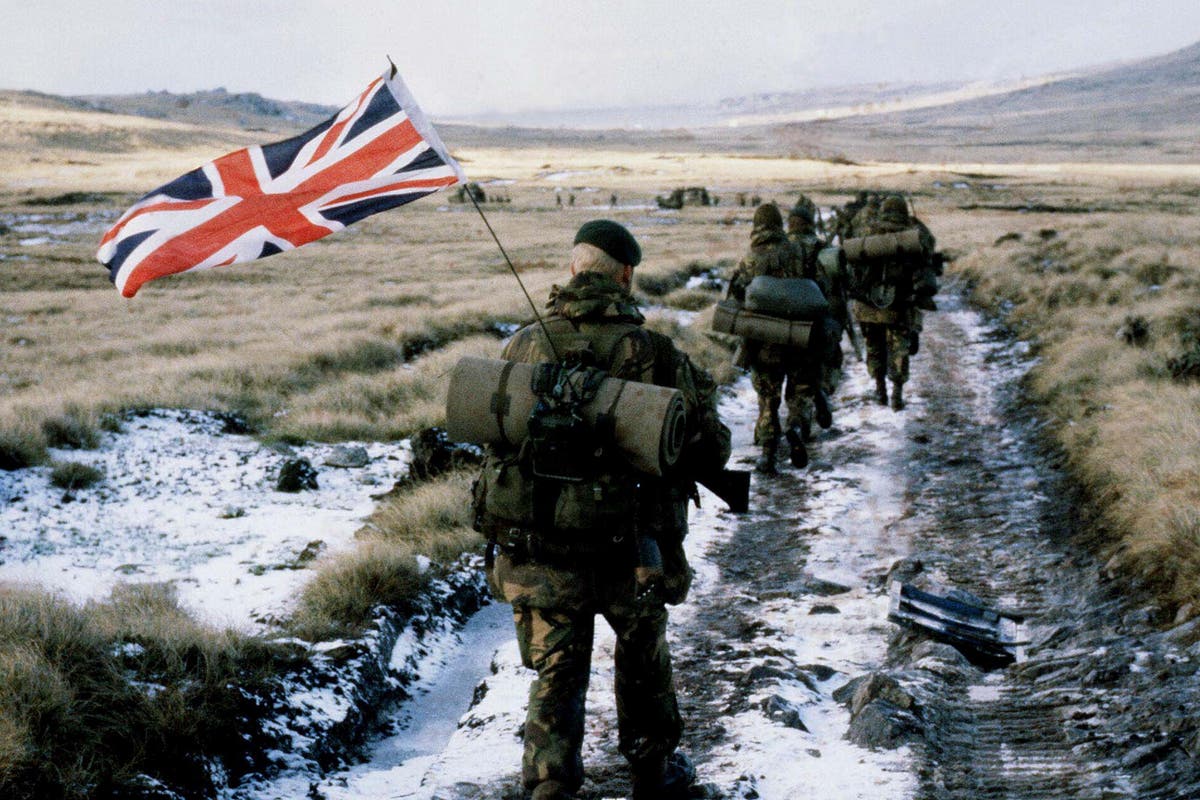 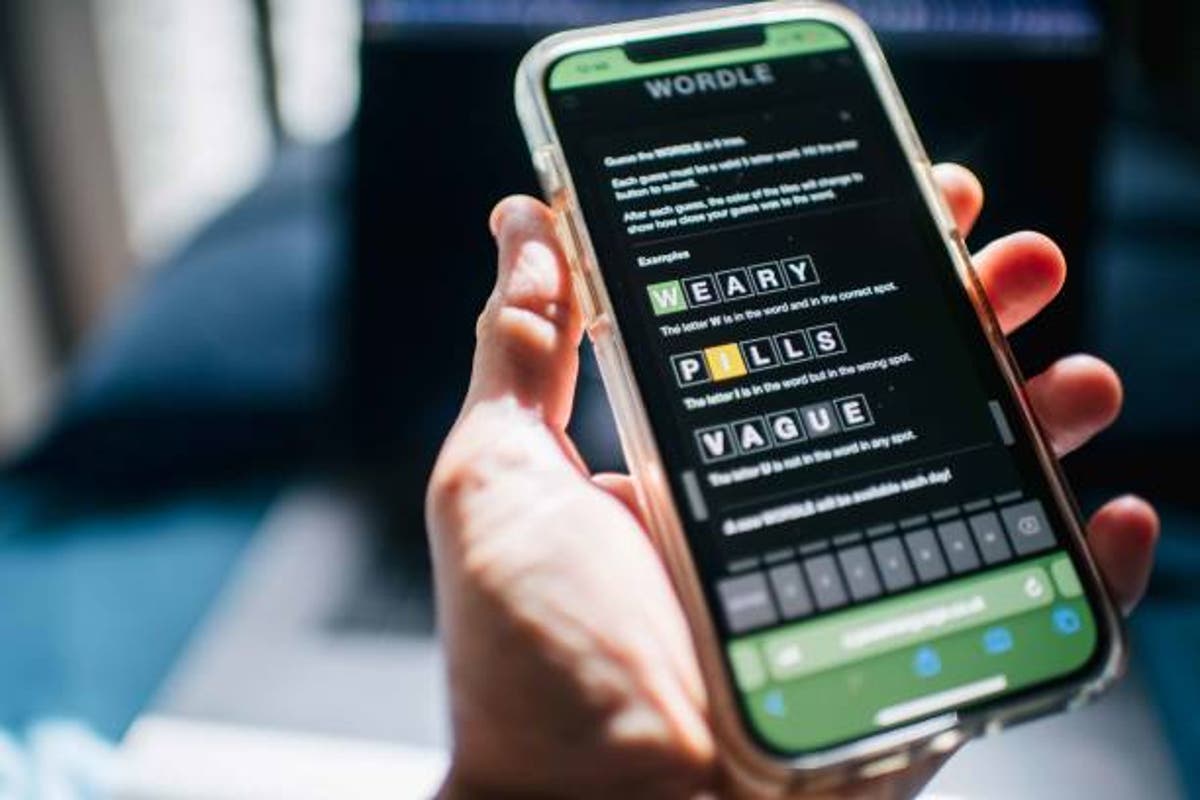 Quordle today: What are the answers for May 20th and what are their meanings?