Rebekah Vardy tried to leak news of footballer Danny Drinkwater’s drink driving arrest to The Sun for money but the newspaper had already been told about the incident, the High Court heard.

The former Chelsea and Leicester midfielder was arrested after a late-night crash in Cheshire after a house party in April 2019.

Vardy, whose husband Jamie had played with Drinkwater at Leicester, told her agent Caroline Watt about the arrest, revealing he had “only just been let out of the cells”.

“I want paying for this”, Vardy told her agent.

She later commented that she was “fuming” when told that the newspaper already had the story, and she suggested she may be able to get Drinkwater’s address to give to a photography agency.

“It was a fleeting thought and one I didn’t consider more than when I wrote it”, she told the High Court.

David Sherborne, for Rooney, shot back: “What on earth does that mean, that answer? Can you just explain it?”

Vardy replied that she wanted the story to be in the public domain as she is anti-drink-driving.

“I meant it in the context of it was something terrible, it originated with something seen on social media”, she said.

“I was something I felt was outrageous, and at the time I didn’t care if the information came out or not.”

Asked about the payment comment, Vardy said: “When I said I want paying for it, it was a fleeting comment and something I probably considered at the time but that was it.”

She added: “It was something I, wrongly, got involved with, that I shouldn’t have, and I can only apologise.

“The messages are not good, but it was something that affected me in the instant.”

The court heard Vardy told Ms Watt that Drinkwater “was due to pick his little boy up today as well”, and she could not now recall how she obtained that information.

“A number of people could have known he was going to pick his son up, and I actually can’t remember who I knew.”

Mr Sherborne retorted: “It happens so often that you leak information that you can’t remember anymore”, and Vardy replied: “That’s not true.”

Vardy said she was not angry at missing out on the tip-off fee to The Sun, but could not explain a comment to Ms Watt that she was “fuming”.

“I don’t know why I was fuming”, she said. “I apologise for how badly (the messages) read, they are private conversations between two people who knew each other very well and knew each other’s jokes.” 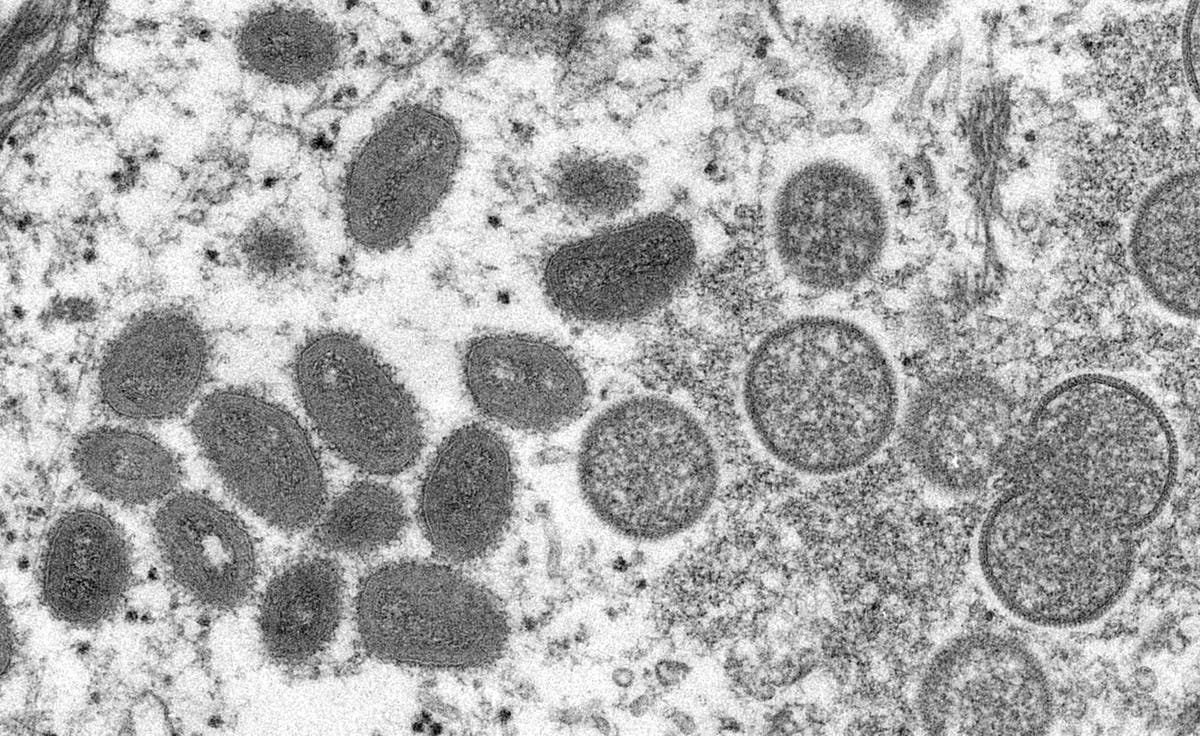