Writing for the Mail on Sunday, the Ukrainian president said he hopes for future “close relations” with Mr Johnson’s successor.

Mr Zelenksy told the Sunday Times it would be a “priority” to extend an invitation to the next prime minister.

“When we learned that there would be a change of government, all of us were concerned,” he told the paper.

Speaking about his relationship with Mr Johnson’s successor, he said: “I can only pray that it will be at the same level as I had with prime minister Johnson.”

In the Mail on Sunday, he paid tribute to UK’s solidarity with his country since the Russian invasion.

“At each and every meeting and conversation between us, Boris had one very good question: What else? What else do you need?

“It became our watchword, guaranteeing effective progress. Believe me, not many politicians are ready to do this.”

Mr Zelensky says he believes “in the power of personal leadership”.

“I know it has not been an easy ride for Boris Johnson as he had to deal with many internal challenges,” he said. “Prioritising support for Ukraine demanded a great courage and determination.”

“We even started to address him, warmly and humorously, as ‘Boris Johnsoniuk’ – a Ukrainian sounding surname if you put a stress on the last syllable – inspired by his Instagram account @borisjohnsonuk.”

Mr Johnson will leave office on Tuesday, after a summer-long leadership contest between Ms Truss and Rishi Sunak.

The Foreign Secretary is widely tipped to become leader of the Conservative Party – and prime minister – next week.

The Ukrainian president said he would welcome whoever the next prime minister is and would establish “close relations”.

“I sincerely hope that Boris’s legacy in this fight against Russian barbarism will be preserved,” he said.

“We will continue to fight on because we do not have any other option. It is our lives and our future at stake. And we still need the UK’s support and leadership.”

Mr Zelensky concludes by paying tribute to “my friend Boris”.

“The 19th century Ukrainian poet, Taras Shevchenko, called upon his people to keep fighting against Russians: ‘Fight and you will prevail’. Back then, we did not have powerful friends on our side,” he writes.

“This time I have no doubt that Ukraine will succeed. That together with the UK we will make our world a safer place. And that our nations will grow even closer. As true friends.

Meanwhile, in an interview with the BBC, to be broadcast on Sunday, Ukrainian First Lady Olena Zelenska urged British people to continue supporting Ukraine despite the cost-of-living crisis.

“The prices are going up in Ukraine as well,” she said. “But in addition our people get killed.

“So when you start counting pennies on your bank account or in your pocket, we do the same and count our casualties.”

How we expect Man United to lineup against Arsenal 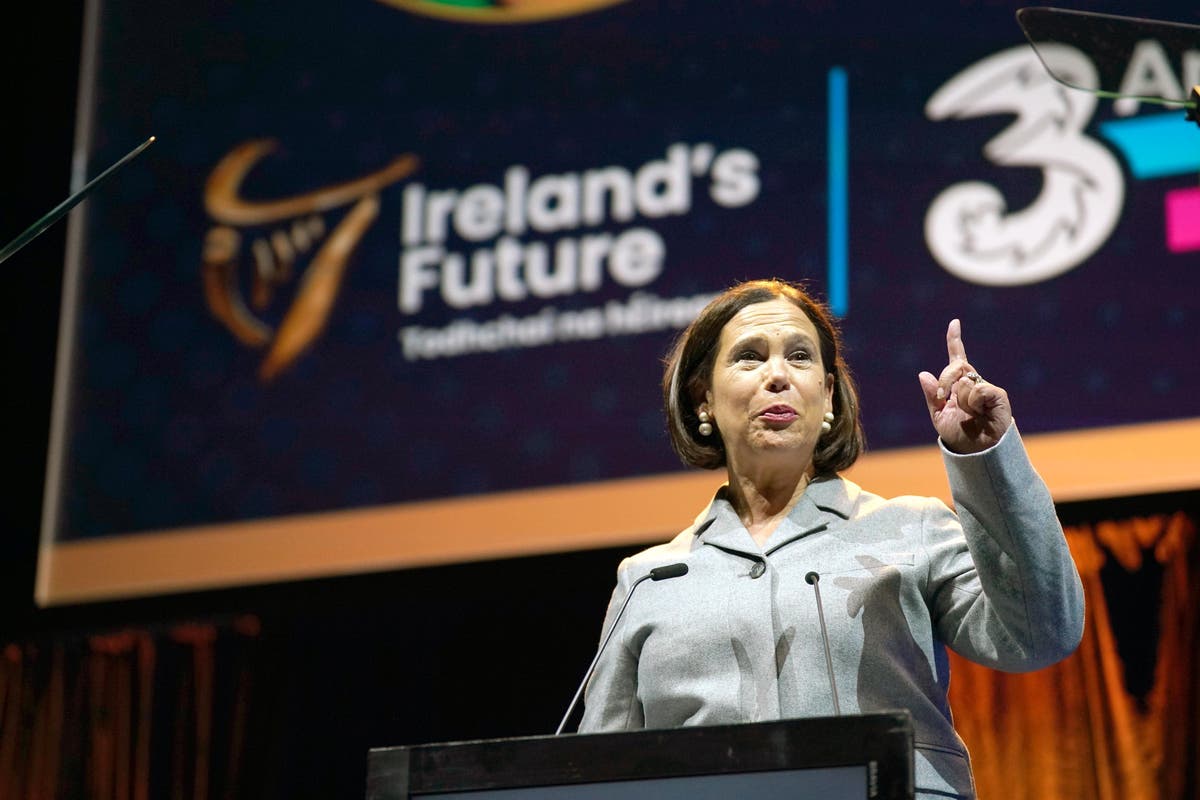