hit-and-run driver who was brought to justice thanks to an “uncanny” sketch by an eyewitness has been jailed for 24 years.

Smith drove away from the scene of the crash in Hainault Road, Redbridge, as Mr Ahmed died at the roadside on December 17 last year.

However a member of the public had spotted Smith’s Audi driving erratically in the same area around 30 minutes earlier, and was able to produce a free-hand pencil sketch of the driver.

When Smith was finally caught two months later, the drawing was a key part of the evidence against him.

At Snaresbrook crown court last week, Smith was jailed for 24 years for a catalogue of crimes, including causing Mr Ahmed’s death by dangerous driving while disqualified and uninsured, and failing to stop at the scene of the crash.

Smith, from Chigwell, also admitted offences of robbery, handling stolen goods, criminal damage, theft of a motor vehicle, and a second bout of dangerous driving when he was arrested on February 7 this year.

The Metropolitan Police said two days before the fatal crash, Smith had pushed his way into an elderly woman’s home in Havering after falsely claiming he had damaged her fence and would like to fix it.

The woman was threatened before Smith stole cash and other valuables.

On February 1 this year, he targeted another pensioner in Ilford, stealing money from his home after gaining entry with a bogus story.

Four days later Smith stole a car from a Romford showroom while pretending to be a customer, and he was caught in the vehicle two days later in Waltham Forest while “driving erratically”.

“When prompted to stop for police, he attempted to escape by reversing into a police vehicle”, said Scotland Yard.

“Police checks revealed he was wanted in connection with the fatal collision. Forensic evidence would place him inside the Audi that collided with Saleem, while the sketch provided by the witness – bearing an uncanny resemblance to Smith – would help prove he was the driver.

“The weight of evidence left Smith with no option but to plead guilty.”

In a statement, Mr Ahmed’s family said: “My son was taken in such cruel circumstances, that for years to come it will affect us all as a family, our friends and our community.

“I will forever be thankful to the witnesses on the night of the incident; the help they gave to my son, comforting him as he passed away and to the ones who helped bring Danny Smith to justice, I will be forever grateful.

“The support we as a family have had from the police throughout has been second to none. Nothing will ever bring Saleem back, but knowing that a dangerous criminal is back where he belongs and can no longer ruin other lives, which is what we fought so hard for.

“To my darling Son, we love you forever.”

Smith will serve at least 12 years of his sentence before being released from prison. 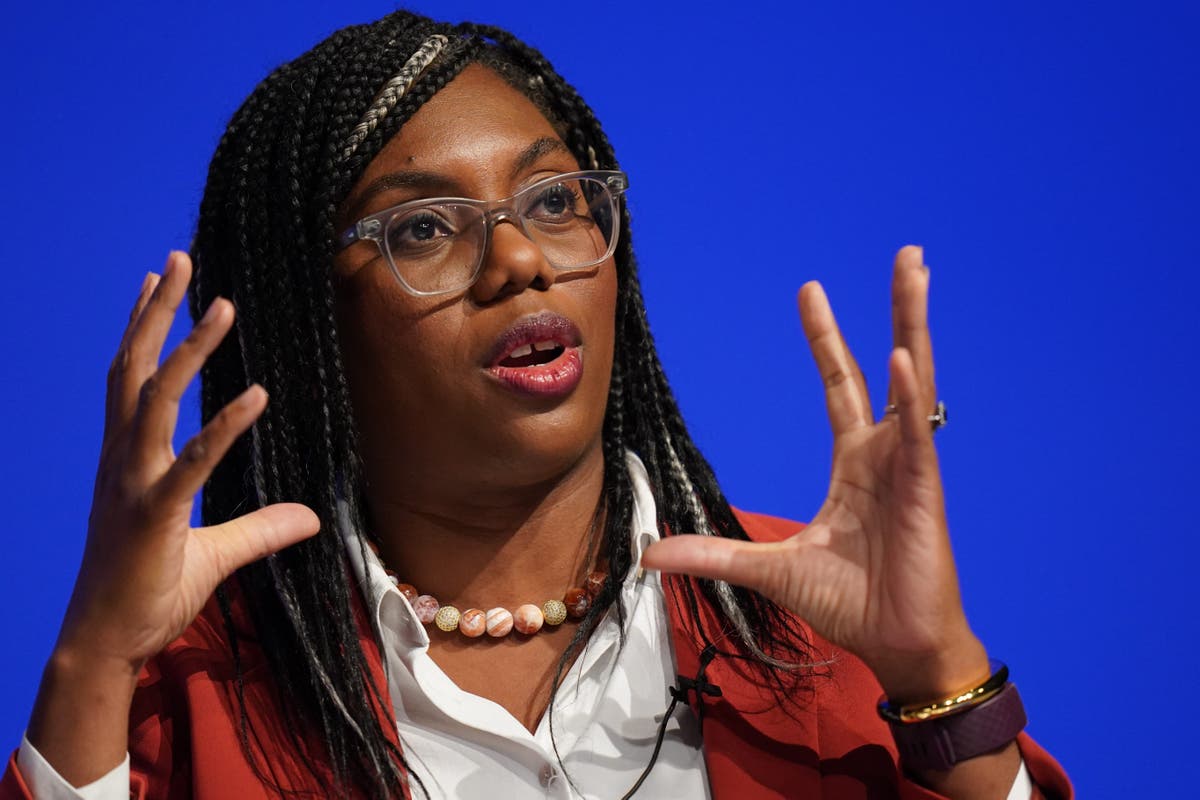