hree arrests have been made after a daredevil climber scaled The Shard in London Bridge.

In pictures on social media, one figure can be seen at the top of the huge 1,016ft skycraper earlier this morning.

The Met Police released a statement confirming that they were called to an incident at 5.48am this morning.

Behind the scenes Chelsea overhaul continues as head scout leaves 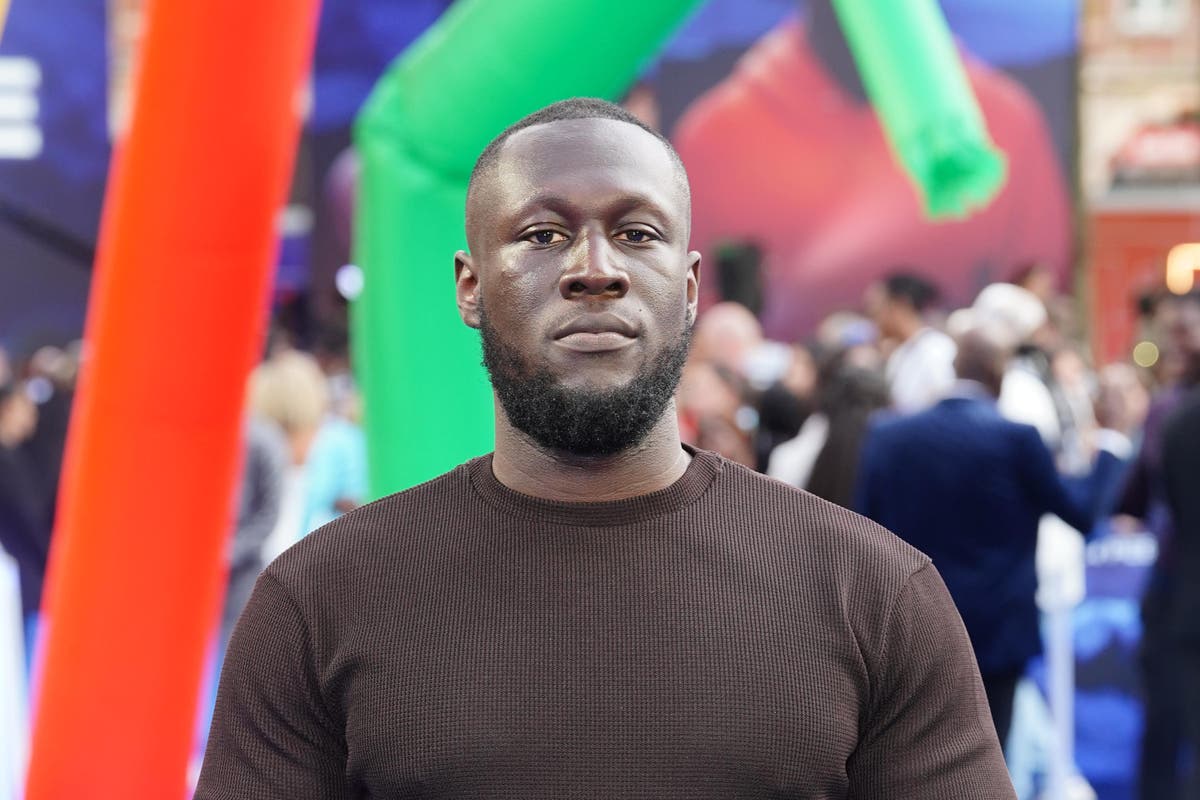 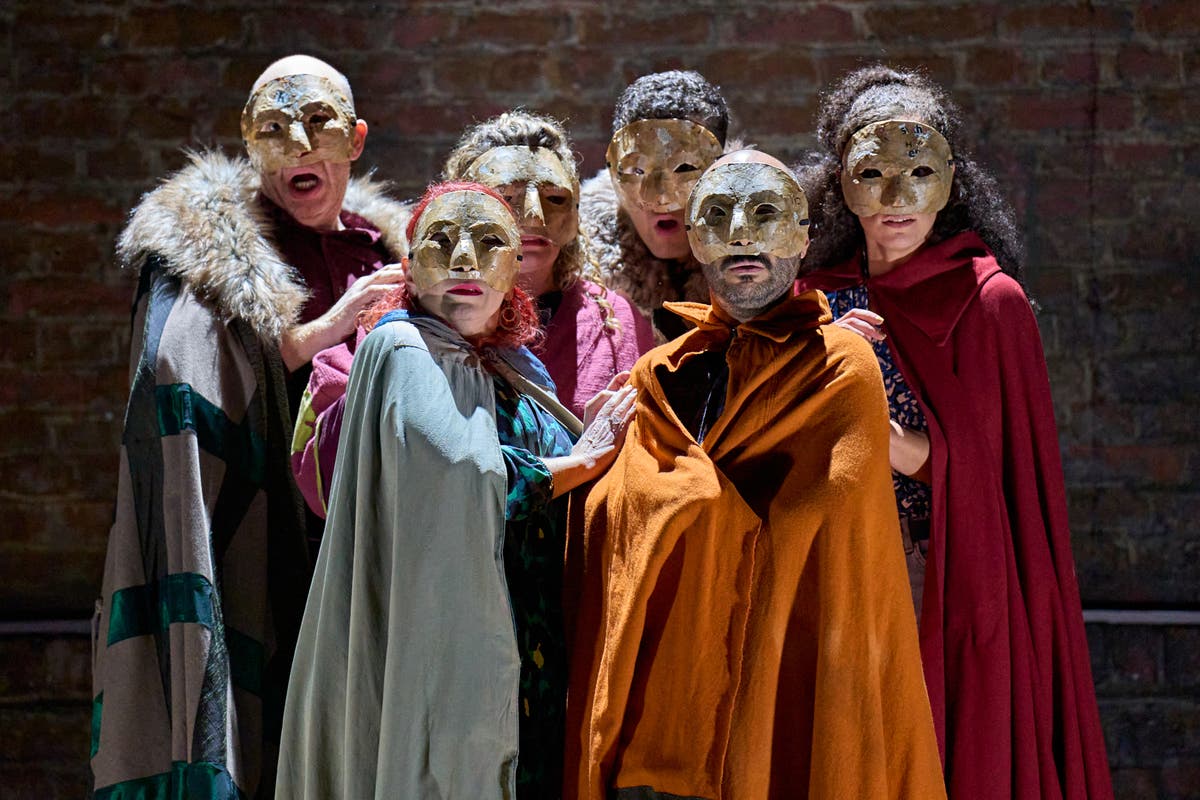 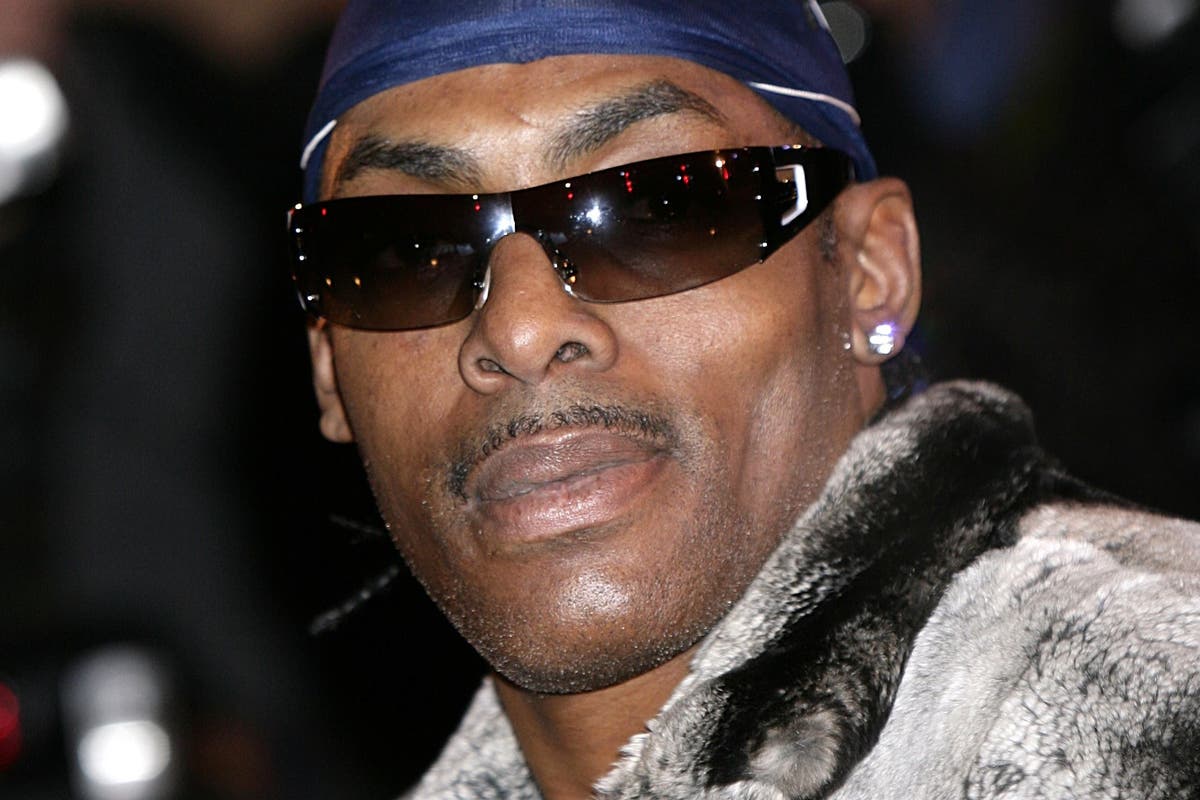 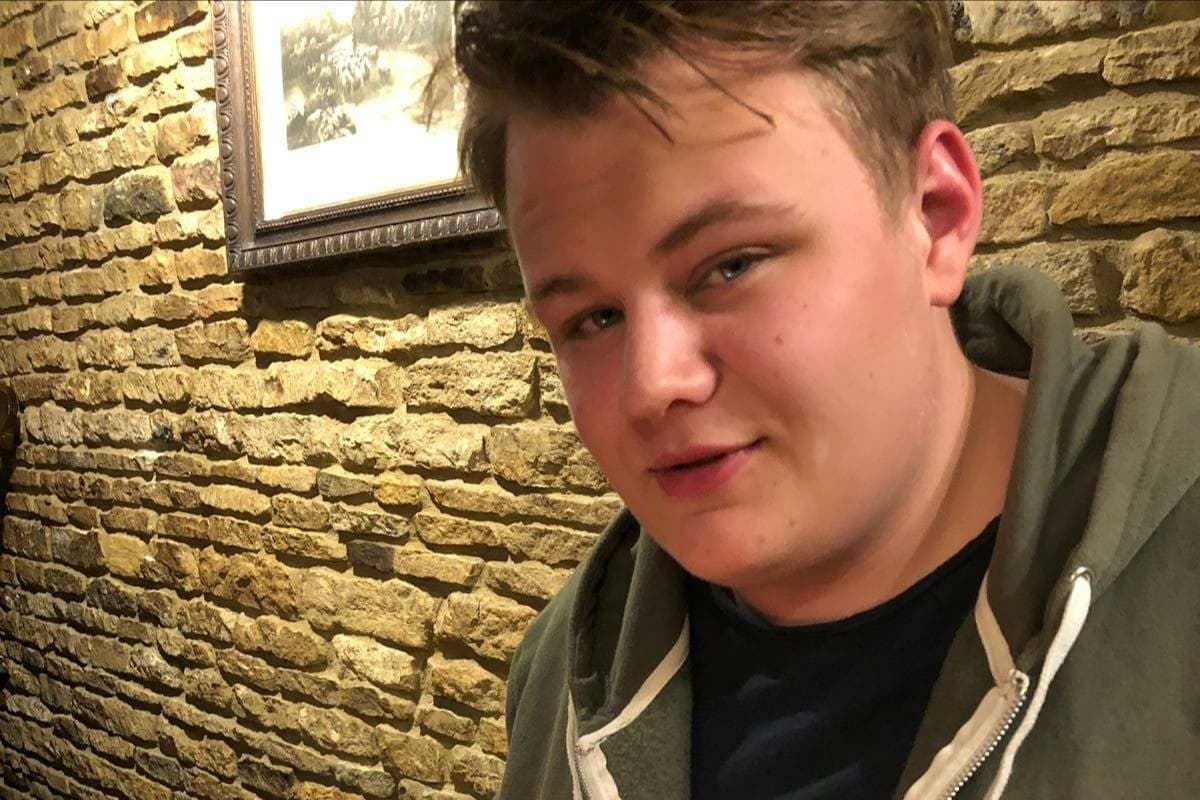