sixth man has been arrested after Sam Brown was shot at a Walthamstow party and later died in hospital.

A 33-year-old man was arrested on suspicion of murder on Wednesday, Metropolitan Police said.

He remains in custody at an east London police station.

Sam Brown, 28, died from his injuries after being shot in Cheney Row Park, off Durban Road, shortly after midnight on July 24.

One man has been charged with murder. Four other men have been arrested and either bailed or released under investigation.

A 30-year-old man who self-presented at hospital alongside Mr Brown, suffering stab injuries, was arrested on suspicion of murder and has since been bailed pending further enquiries.

Three other men in their 20s have each been arrested on suspicion of murder, and have been released on bail until a date in late August.

Last month police put an appeal for witnesses after nobody who attended the gathering of around 100 people came forward.

“To anyone considering whether or not to come forward to police, I ask you to put yourself in the position of Sam’s grieving mother and father,” Detective Chief Inspector Kelly Allen said.

“They deserve answers. Please do the right thing and make contact as soon as possible.”

His death happened shortly after an altercation with a group of people at the party, initial police enquiries suggest.

A post-mortem examination found the preliminary cause of death to be a gunshot wound to the chest. 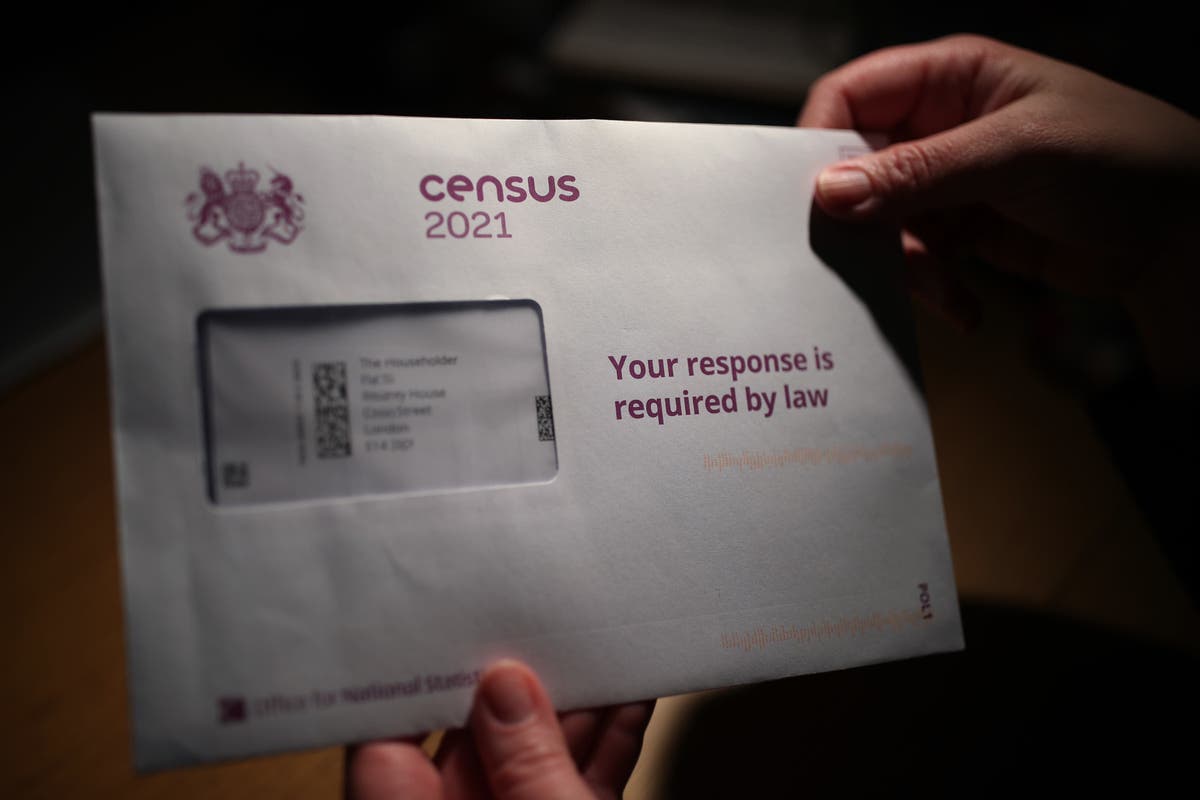