arah Everard’s killer Wayne Couzens appeared at the Old Bailey without a barrister on Monday as he faces six allegations of flashing at strangers.

The former Metropolitan Police officer is accused of exposing himself four times at a takeaway in Kent, in January and February last year.

Couzens, who is serving a whole life prison term for Ms Everard’s murder, is also accused of flashing a cycling in November 2020 and driving through Dover in Kent with no trousers or pants on in June 2015.

At the Old Bailey on Monday morning, Couzens appeared via videolink from HMP Frankland but was not represented by a barrister due to the ongoing Legal Aid strike.

His solicitor, Richard Egan, was present via videolink, as Mrs Justice May adjourned the case until November.

A trial date has also not been set.

Couzens, who was a firearms officer in the Met’s Parliamentary and Diplomatic Protection Command, kidnapped Ms Everard on the edge of the South Circular on March 3, 2021, as she walked home from a friend’s house.

He raped and murdered the 33-year-old marketing executive before dumping her body in woodland in Kent. Couzens, from Deal in Kent, is due to appear in court next on November 1.

He has been remanded in custody on the new allegations against him. 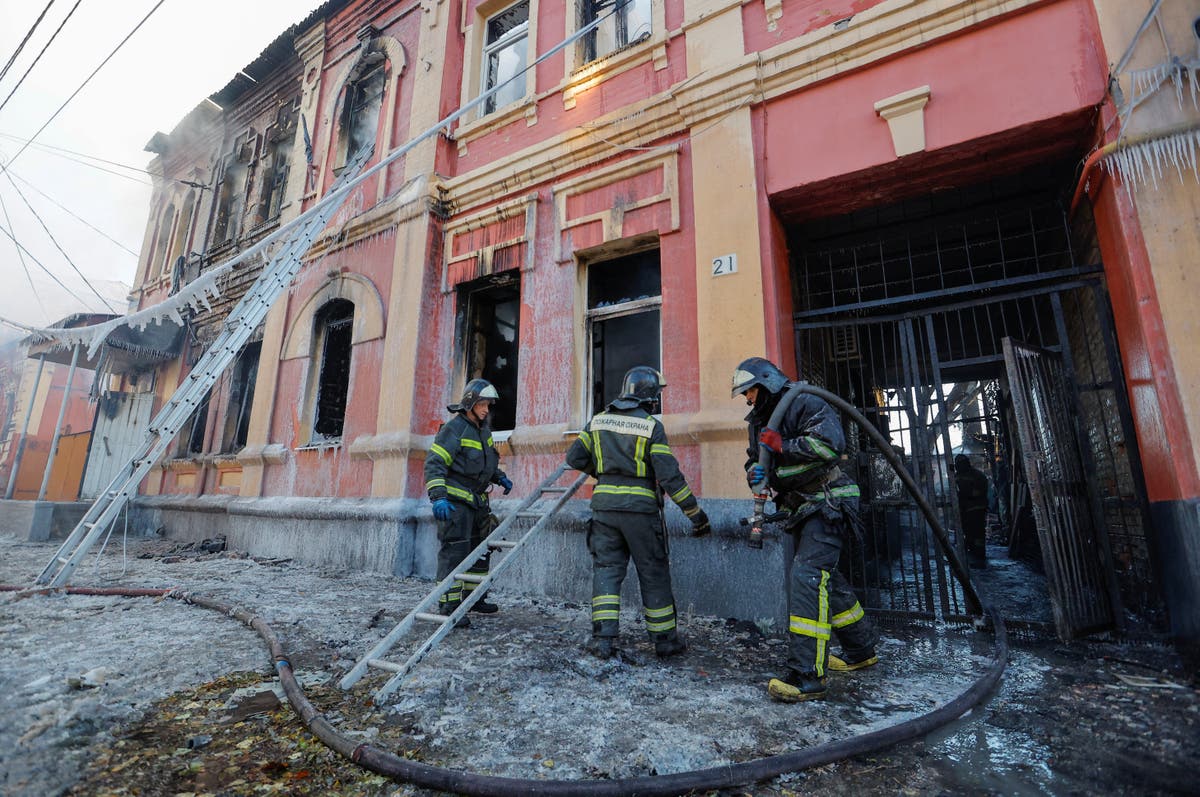