Russian official has claimed to UN inspectors that a rocket near to the Zaporizhzhia nuclear plant did a complete 180 degree flip – which is why it appeared to have come from Russian-occupied territory, it has been reported.

The official, who was accompanying UN International Atomic Energy Agency (IAEA) inspectors on a visit to Europe’s biggest nuclear plant, was filmed being questioned on why the rocket appeared to have come from Russian-occupied territory.

He claimed that the missile was fired from the Ukrainian side only to perform a turn in the air before landing to appear to have come from the direction of Russian forces.

“It fled from here and this is the direction of Nikopol,” said Mr Karchaa, who was escorting the delegation, according to the Telegraph. “It did a U-turn. In principle, it landed and spun around.” The small city of Nikopol, which is under Ukrainian control, lies across the Dnipro River from the Zaporizhzhia plant.

The unlikely claim comes as fighting between Russian and Ukrainian forces continued to rage on Friday and Ukrainian president, Volodymyr Zelensky, warned in his nightly address on Thursday that independent journalists were kept from covering the visit, allowing Russians to present a one-sided, “futile tour.”

The head of Ukraine’s powerful National Security Council said work was under way to ensure Ukraine’s power supply in case connection to the Zaporizhzhia site is lost this winter.

Oleksiy Danilov also said Ukrainian authorities weren’t fully aware of the situation inside the plant for now, despite the presence of UN nuclear inspectors.

In an interview with The Associated Press, Mr Danilov said Kyiv didn’t know whether the plant might have been mined by the Russians, adding: “I want to emphasize that this is a challenge for the whole world, how to make this nuclear facility not dangerous.”

Russia and Ukraine have traded blame for a shelling attack which led to a temporary shutdown of the reactor by its emergency protection system on Thursday.

Russia and Ukraine have also traded accusations that the other side is trying to impede the work of the IAEA experts, or control the message.

The 14-member delegation arrived in a convoy this week after months of negotiations to enable the experts to pass through the front lines.

Speaking to reporters on Thursday after leaving colleagues inside, IAEA Director-General Rafael Grossi, said the agency was “not moving” from the plant from now on, and vowed a “continued presence” of agency experts.

Mr Grossi said it was “obvious that the plant and the physical integrity of the plant has been violated several times” — and said he couldn’t assess whether by chance or on purpose.

“I will continue to be worried about the plant until we have a situation which is more stable,” he said.

The plant has been occupied by Russian forces but run by Ukrainian engineers since the early days of the 6-month war.

Who to buy, sell and captain ahead of FPL deadline 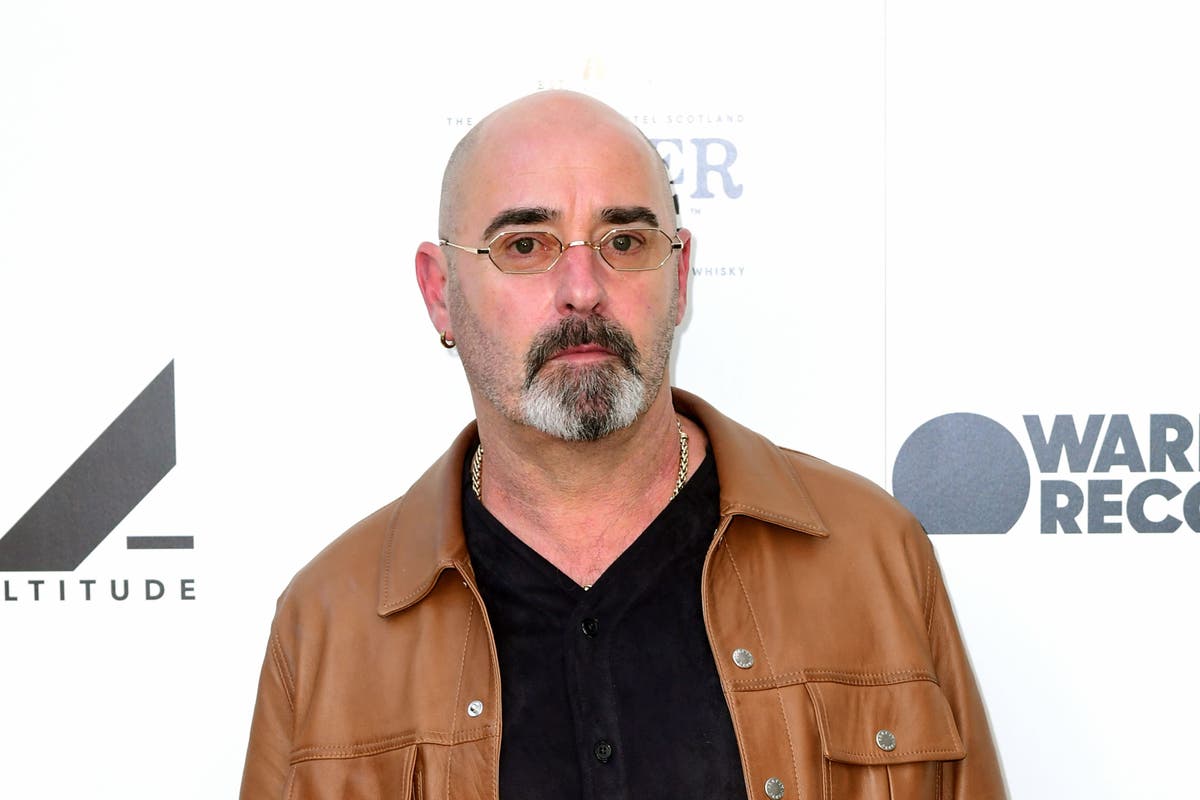