The Queen has been reunited with Prince Philip after her coffin was lowered into the royal vault 16ft beneath St George’s Chapel following a committal service.

King Charles stood with his closest family members for the hour long service.

Her casket was lowered to lie beside her “strength and stay”, the Duke of Edinburgh, who died last year aged 99.

As many as 800 mourners filed into the gothic chapel where the Queen stood little more than a year ago to bury her husband.

Prince Harry and Meghan took their seats beside Prince William and Princess Kate, as well as their children George, nine, and seven-year-old Charlotte.

The service was conducted by the Dean of Windsor, with prayers said by the Rector of Sandringham, the Minister of Crathie Kirk and the Chaplain of Windsor Great Park.

Following the penultimate hymn, the imperial State Crown, Orb and Sceptre were moved from the Queen’s coffin to the altar.

The King then draped the Queen’s Company Camp Colour of the Grenadier Guards on the coffin before the Lord Chamberlain broke his Wand of Office, marking the end of his service to the sovereign.

The Dean said a psalm and the Commendation while the casket disappeared from public view for the last time.

A lament was played by the Sovereign’s Piper and the Archbishop of Canterbury pronounced the blessing, before the congregation sang the national anthem.

The Queen’s coffin arrived at the Castle after being taken in a hearse scattered with flowers thrown by her beloved subjects on a final procession.

Thousands of mourners packed pavements across the capital and through Berkshire as Her Majesty was brought to Windsor following a procession from her state funeral at Westminster Abbey.

Crowds lined the Long Walk as another procession brought the Queen’s coffin to Windsor Castle.

Waiting for the service to begin, the congregation may have reflected on the fact that in this gothic chapel, steeped in history, the Queen experienced some of life’s happiest and saddest moments.

And the castle, just a short walk up the hill, is where she spent most of her time in her later years.

During the Covid pandemic, the Queen was ensconced in the ancient royal fortress with the Duke of Edinburgh.

Philip’s funeral was held when coronavirus restrictions were in place in April 2021 with the numbers strictly limited and the final farewell taking place entirely within the confines of the castle.

The image of the Queen sitting alone in St George’s Chapel, socially distanced from her family as she mourned, became one of the defining images of the pandemic.

Funerals such as those of Princess Margaret and Princess Alice, Duchess of Gloucester, have also taken place in the chapel which is situated in the lower ward of Windsor Castle’s precincts and is already the resting place of 10 monarchs.

The funeral of the Queen’s father, King George VI, was also held at Windsor. In May 2018, Prince Harry married Meghan Markle – now the Duke and Duchess of Sussex – in a glittering ceremony.

Before the turn of the century, the Earl and Countess of Wessex tied the knot in St George’s in June 1999.

A few years later, in 2005, a service of dedication and prayer was held in the Chapel following the marriage of the King and the Queen Consort.

It was where Harry was baptised and where his brother William, now the Prince of Wales, was confirmed.

State funeral pallbearers praised for service to the Queen

Arteta faced with Jesus concern ahead of crucial run of fixtures 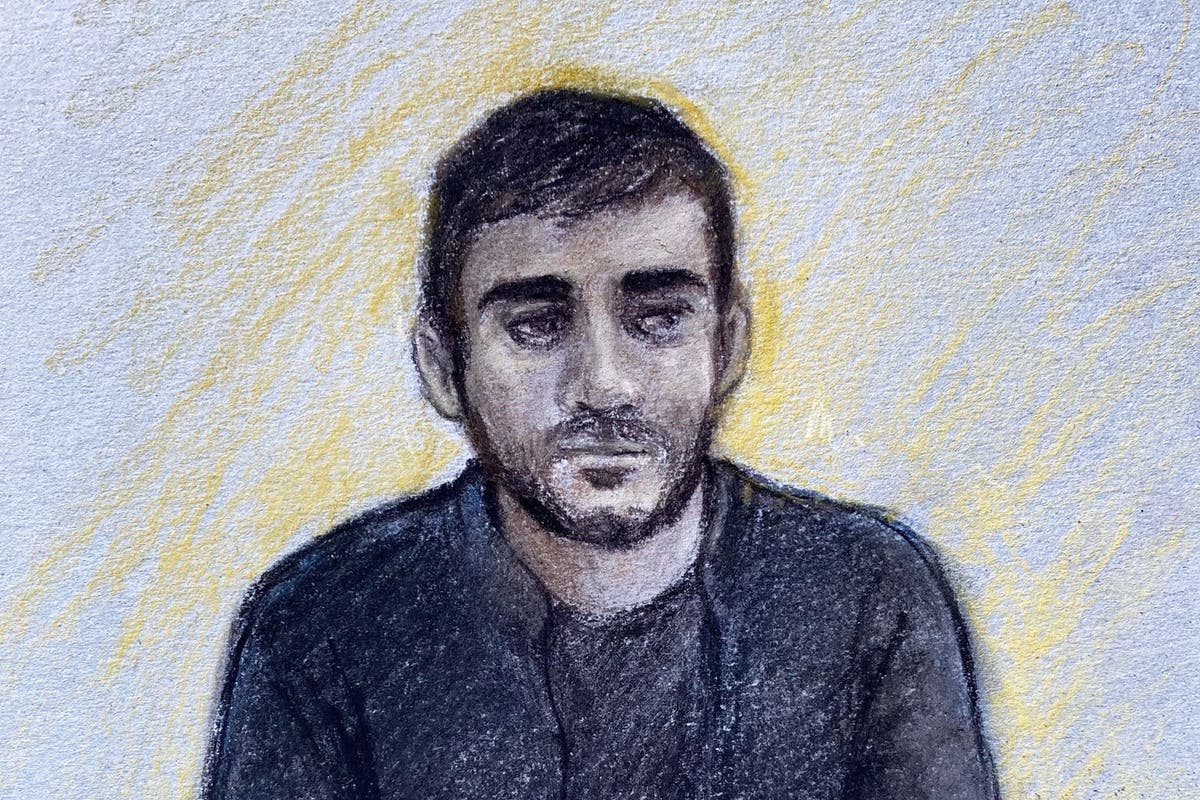 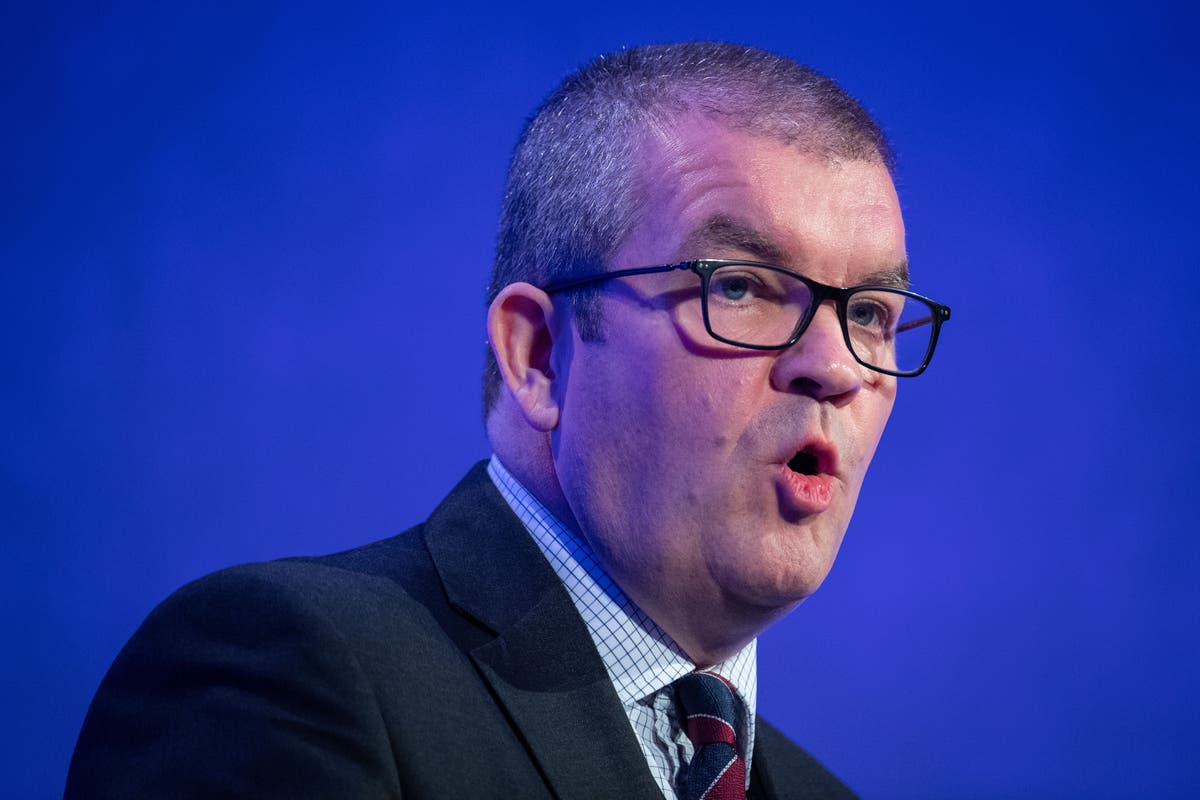