city pub has paid tribute to the Queen by painting a mural of the late monarch on its shutters.

Bouquets of flowers have also been placed outside The Bristol Bar in Glasgow as a mark of respect.

The words “Queen Elizabeth II 1926 to 2022” have been written at the bottom of the shutter while a picture of the Queen and the dates of her life have also been mounted above the door.

In a social media post alongside photos of the mural, bar staff wrote: “Thank you for everything Ma’am x Love the Bristol Bar”.

Our sympathies and thoughts are with the royal family

The post has been liked more than 4,300 times on Facebook, with hundreds of people leaving messages praising the new artwork.

In an earlier social media post staff at the pub, popular with Rangers fans, expressed their sorrow at the Queen’s death, writing: “All at The Bristol Bar are extremely saddened by the passing of Her Majesty the Queen.

“A lifetime of public service leaves us with an enormous debt of gratitude.

“Our sympathies and thoughts are with the royal family. Sleep tight your Majesty.” 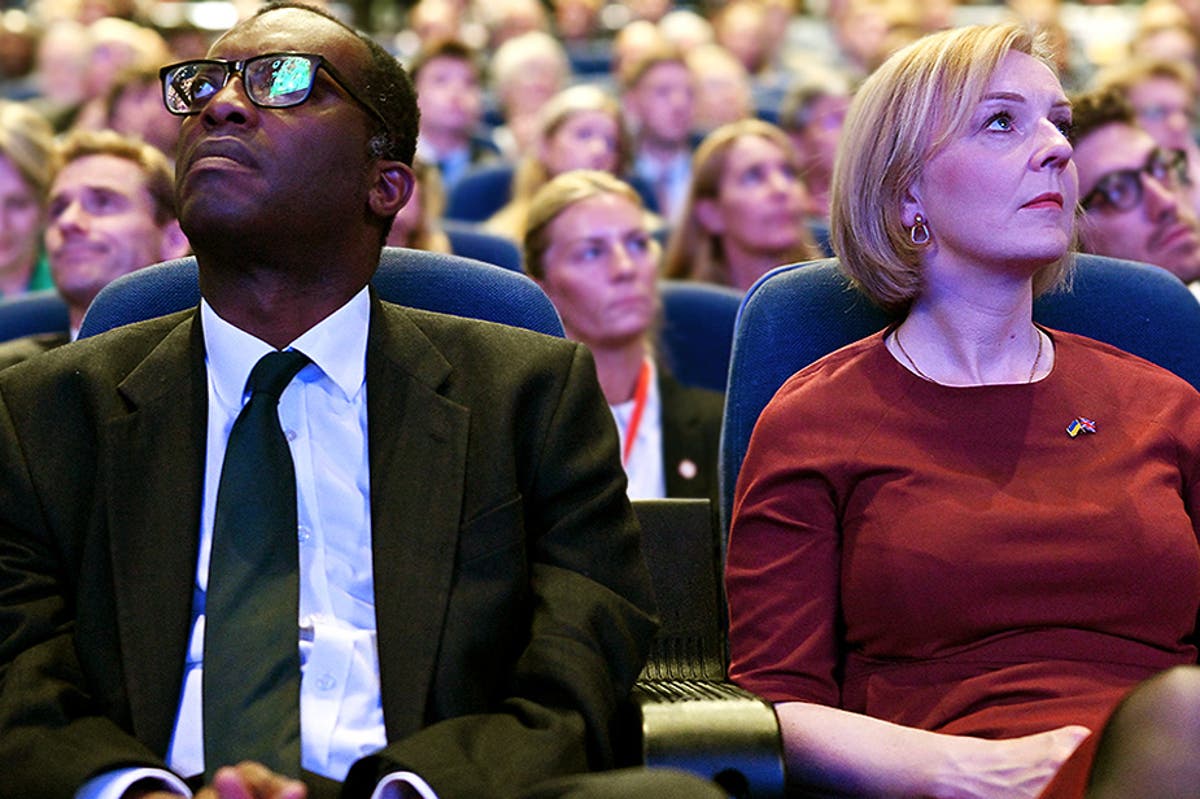 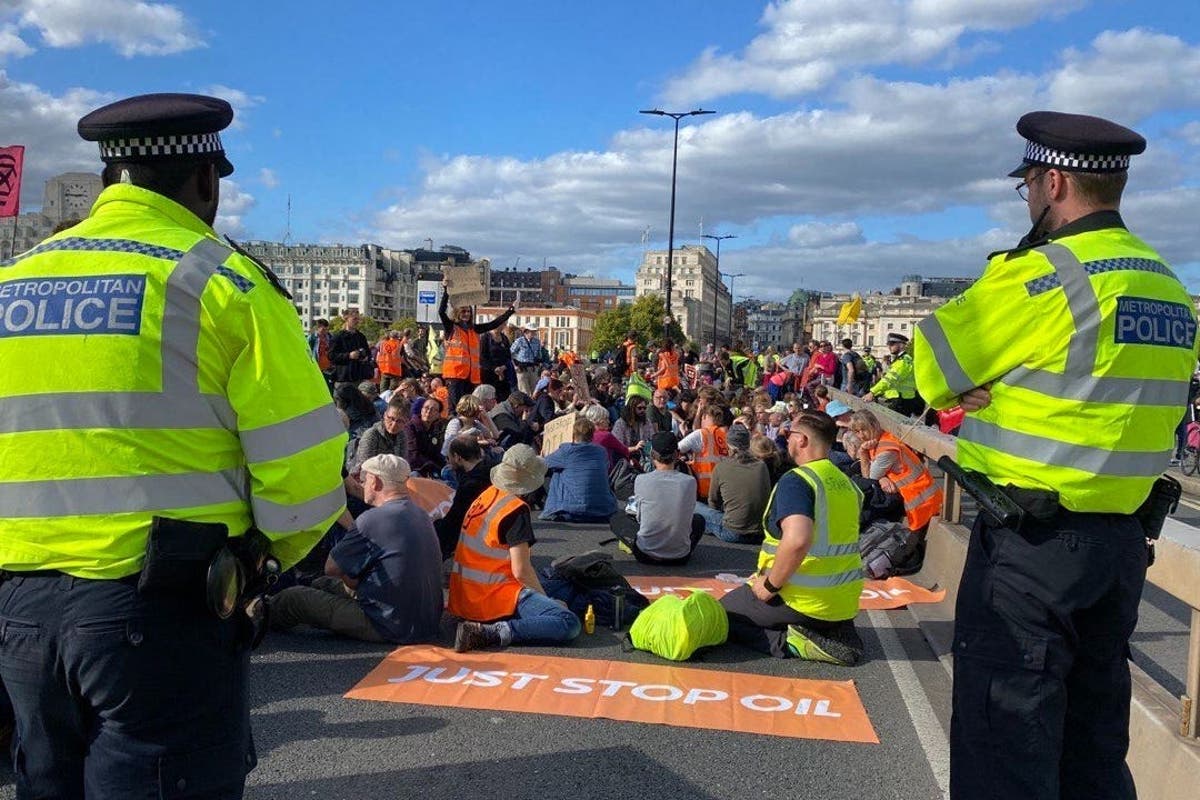