he Duchess of Sussex has expressed her frustration at being told a “million times over” that she was lucky the Duke of Sussex had chosen her when they became engaged.

Meghan branded the comments gendered and stereotyped, and said Harry had “countered the narrative” by saying: “They’ve got it all wrong. I’m the lucky one because you chose me.”

The former Suits actress said “everyone” made the remarks, but gave no further attribution.

Her comment was, however, interspersed with an archive audio excerpt from the royal wedding day of crowds cheering and an American broadcaster saying: “The happy couple has enchanted the world with their real-life fairy tale.”

In her latest Archetypes podcast for Spotify which featured actress Mindy Kaling, Meghan said: “When I started dating my husband, we became engaged. Everyone was just like, ‘Oh my god, you’re so lucky, he chose you’.

“At a certain point, after you hear it a million times over, you’re like, ‘well, I chose him too’.

“But, thankfully, I have a partner who was countering that narrative for me and going ‘They’ve got it all wrong. I’m the lucky one because you chose me’.

Crowds had flocked to see the Queen’s grandson Harry and American actress Meghan on their wedding day in May 2018 which featured a glittering, star-studded ceremony in the 15th century St George’s Chapel in Windsor Castle.

The duchess began the podcast by saying: “When I was 14, I planned my wedding. Not my actual wedding, that would have been a bit harder to imagine.”

She described how it was actually a religious studies assignment at her Catholic school and how she wanted her wedding to be in the Bel Air hotel, with a “Swan Lake” and “oh my goodness, the dress, strapless and pouffy and I’d seen it in a bridal magazine”.

“I took this project seriously, I wanted to get an A. And I did. Maybe I got an A minus,” Meghan said.

She questioned why the assignment had even existed, saying: “At no point can you say ‘Nope. My dream for the future is to be single’.

“The message even at my feminist all-girls school was as traditional as it gets. First comes love. Then comes marriage.”

Meghan has also been married before. In 2011, she wed film producer Trevor Engelson on a beach in Jamaica in a sleek, strapless, floor-length white dress with diamante waist detail. 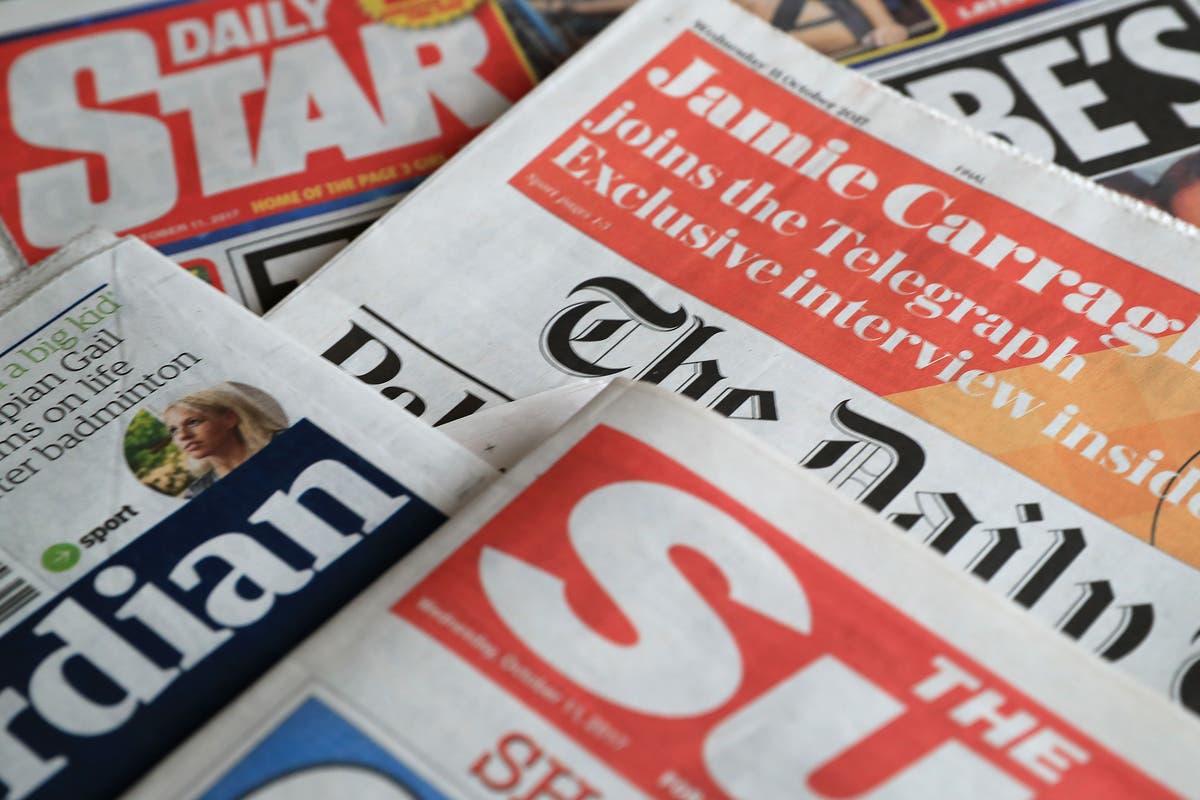 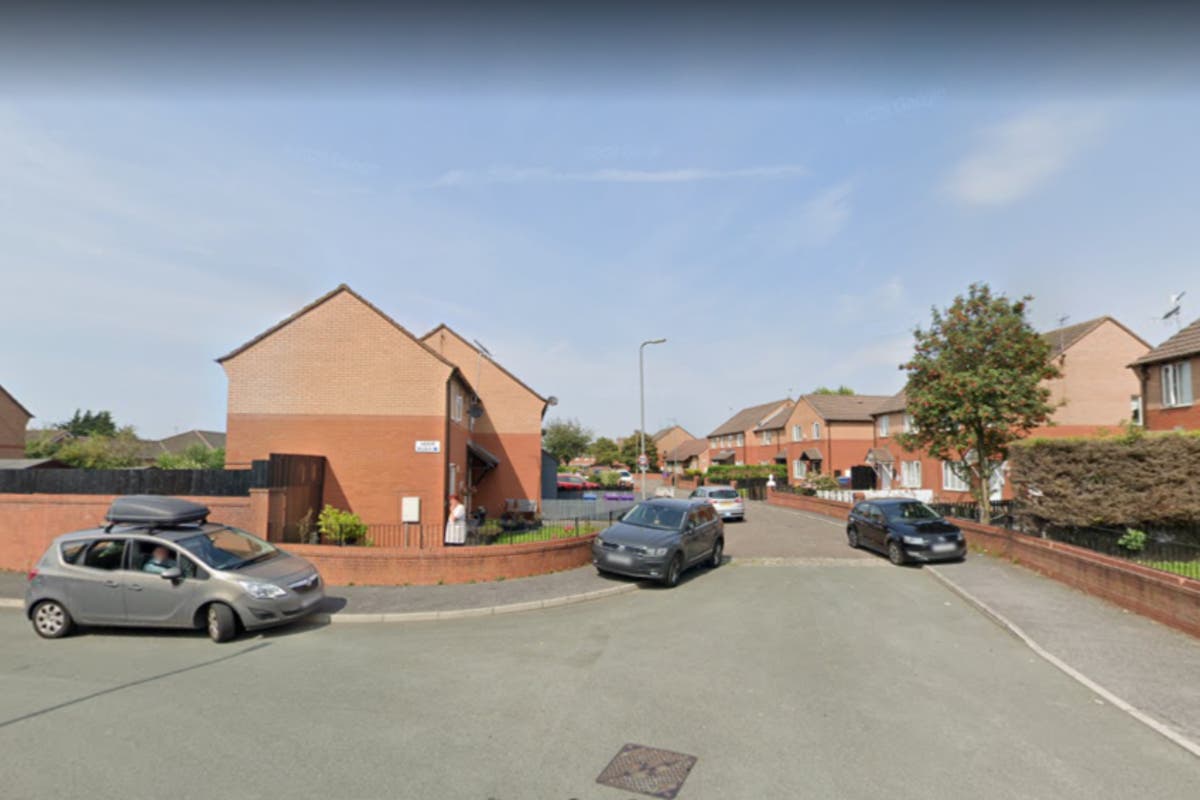