hancellor Kwasi Kwarteng is expected to make a statement in the next hour, reversing the proposed scrapping of the 45 per cent rate of income tax, in a humiliating U-turn for the Government.

It comes amid a growing Tory revolt over the plans with Tory former cabinet minister Grant Shapps on Sunday branding the decision to scrap the 45p top rate “politically tin-eared”.

Mr Shapps, who was transport secretary under Boris Johnson, accused the Prime Minister and Chancellor Kwasi Kwarteng of putting “all their chips on red” in the hope that cutting taxes will deliver growth.

His fellow ex-cabinet minister Michael Gove had earlier said Ms Truss’s plans to pay for vast tax cuts with increased borrowing were “not Conservative” as he threatened to vote against the mini-budget.

The veteran of government, who is influential in the Tory party, said he was “profoundly” concerned about the £45 billion of tax cuts, particularly the abolition of the top income tax rate.

Kwasi Kwarteng is expected to deliver a statement at around 7.30am, reversing plans to abolish the 45p top rate of income tax.

The tax cut – announced when the Chancellor unveiled his so-called ‘mini-budget’ 10 days ago – has prompted widespread backlash including among top Tory MPs who have called it “politically tin-eared” and a “display of the wrong values”.

Mr Kwarteng had been planning to insist at the Conservative conference in Birmingham today that his party “stay the course” and back his plan for tax cuts, but a statement is now expected on Monday morning ahead of his appearance on the broadcast round.

Good morning. Today is Monday, October 3 and we are covering the fallout from the Chancellor’s mini-budget as rebellion grows among Tory MPs over the planned cuts to the higher rate of income tax.

Later today, as disquiet simmers among Tory MPs, Chancellor Kwasi Kwarteng is due to give a hotly anticipated speech to Tories gathered for the Conservative Party Conference.

The Chancellor is expected to defend his plan, telling the party it “must stay the course” to avoid a future of “slow, managed decline”.

Stay tuned for the latest updates throughout the day. 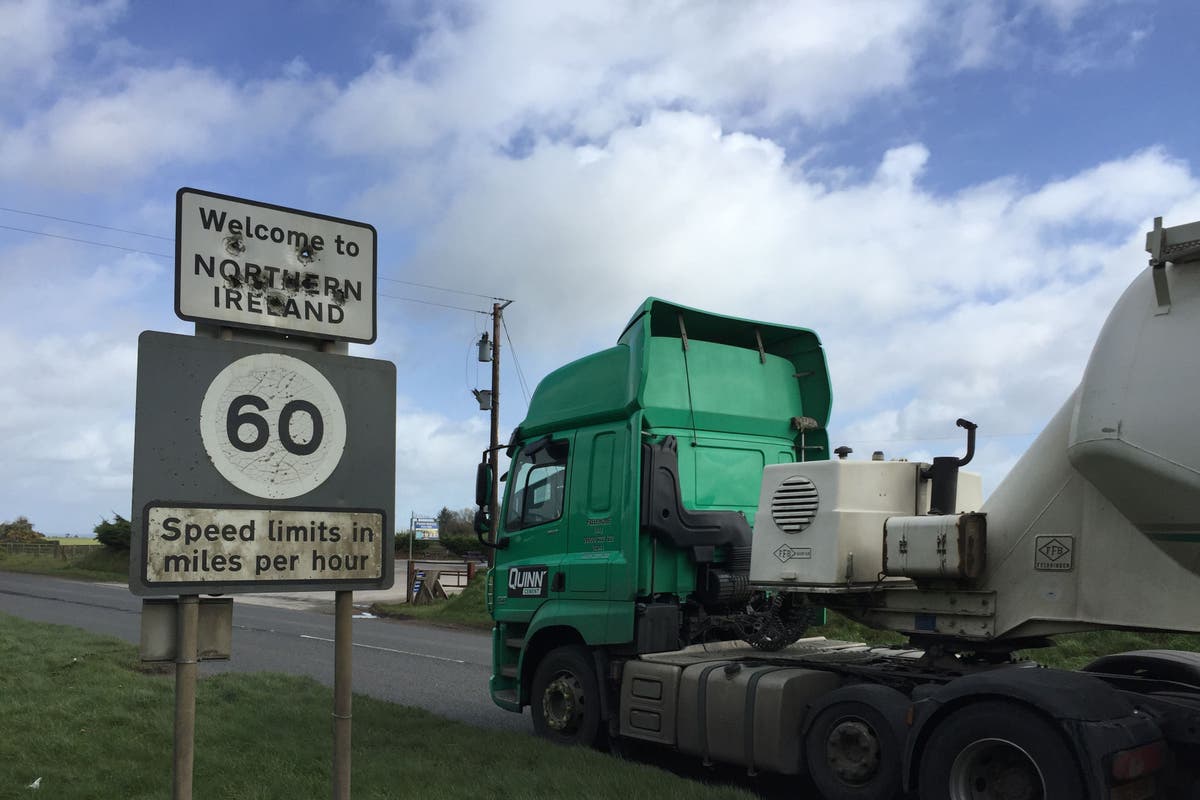