he NHS should focus on core priorities and cut bureaucracy, Health Secretary Steve Barclay is to say.

In what could be his only major speech in the role, Mr Barclay will say the “huge list” of NHS priorities should be slimmed down as the health service braces for a difficult winter.

Following the Cabinet minister’s advice could mean scrapping some targets and focusing on cutting waiting times for ambulances, operations and GP appointments.

Mr Barclay was handed the health portfolio in Boris Johnson’s reshuffle following the resignation of Sajid Javid and he is expected to be replaced in the job when the new prime minister takes office.

“The NHS has increasingly been given a huge list of priorities in recent years, which is no different to telling the NHS ‘Do everything well’,” he is expected to say to the Policy Exchange think tank.

“We need to simplify what the national priorities are, recognising that there will always be local priorities, clarify which bits of the NHS need to do what and then hold NHS leaders to account for delivery.”

Mr Barclay was left in no doubt about the scale of the challenge when he was confronted by an angry member of the public during a hospital visit last week.

He was speaking to the media outside Moorfields Eye Hospital in Old Street, central London, when a woman interrupted him to highlight how “people have died” while waiting for the emergency services.

Mr Barclay will use his Policy Exchange speech to hit out at the growing ranks of NHS middle management and the cost of bureaucracy in the health service.

“Having so much management is a distraction to the front line. Some community nurses spend half their time on admin,” he will say.

“Managers need to be helping them — not creating more paperwork.”

The centres offer a range of checks, scans and tests and divert patients away from hospitals.

Mr Barclay said: “Since taking on the role of Health and Social Care Secretary, I have been focussed on clearing the Covid backlog and waiting times.

“Community diagnostic centres are a vital part of our plan to transform the way we deliver tests, scans and X-rays, and ultimately reduce waiting times for patients.

“Along with speeding up diagnosis times, they will also help tackle health disparities – ensuring that people get treated as quickly as possible no matter where they live, with new centres opening from Essex to Manchester.” 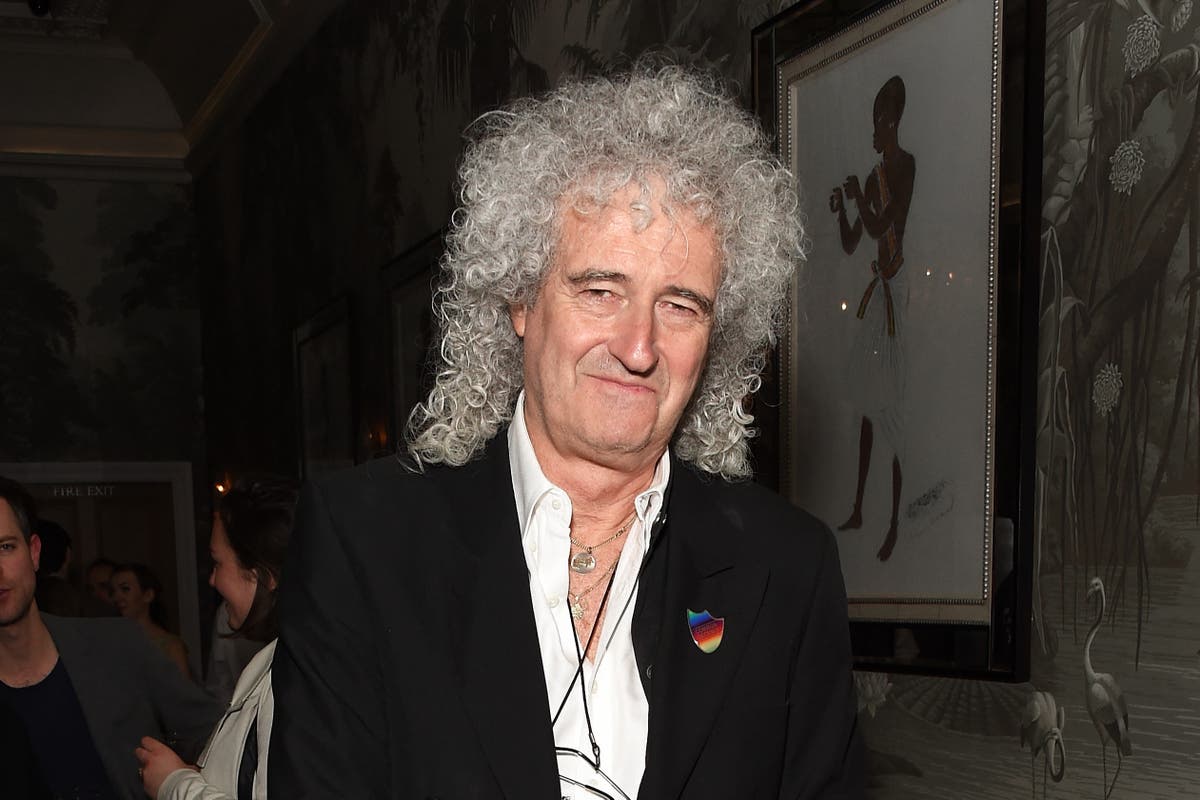