rince Harry and Meghan appear to have been “uninvited” to a state reception hosted by the King at Buckingham Palace on Sunday evening, according to reports.

The Duke and Duchess of Sussex are believed to have received invitations to the event earlier this week.

However, the pair are now unlikely to attend the reception after Palace officials intervened and insisted it is specifically for working royals, The Telegraph reported.

More than 500 heads of state and dignitaries have been invited to the VIP reception where they will also be greeted by the Prince and Princess of Wales, the Princess Royal and the Earl and Countess of Wessex.

US President Joe Biden, French president Emmanuel Macron and the Canadian prime minister Justin Trudeau are among the heads of states who will arrive in London this weekend to attend Queen Elizabeth’s funeral on Monday.

It follows Prince Harry being given permission to wear his military uniform as he joins Prince William and his cousins at a vigil for the Queen on Saturday evening.

William will be flanked by his cousins Zara Tindall and Peter Philips, the children of the Princess Royal; while Harry will be with the Duke of York’s daughters Princesses Beatrice and Eugenie.

The Earl of Wessex’s children Lady Louise and Viscount Severn will stan near the middle of their grandmother’s coffin.

Prince Harry, who saw action of the front line during two tours of Afghanistan, had been denied the chance to wear his military uniform as he is no longer a working royal.

Despite being a former Army officer he has been in civilian dress for official events, including walking behind his grandmother’s coffin on Wednesday when it was carried to Westminster Hall to lie in state.

But reports claim that Palace officials have had a change of heart and he will now don the uniform as he joins his brother and cousins in mounting a vigil around the Queen’s coffin.

The King, the Princess Royal, the Duke of York and the Earl of Wessex mounted guard at the four corners of the catafalque in Westminster Hall for a 10-minute vigil on Friday.

In Izium, liberation reveals torture and tales of a chaotic escape 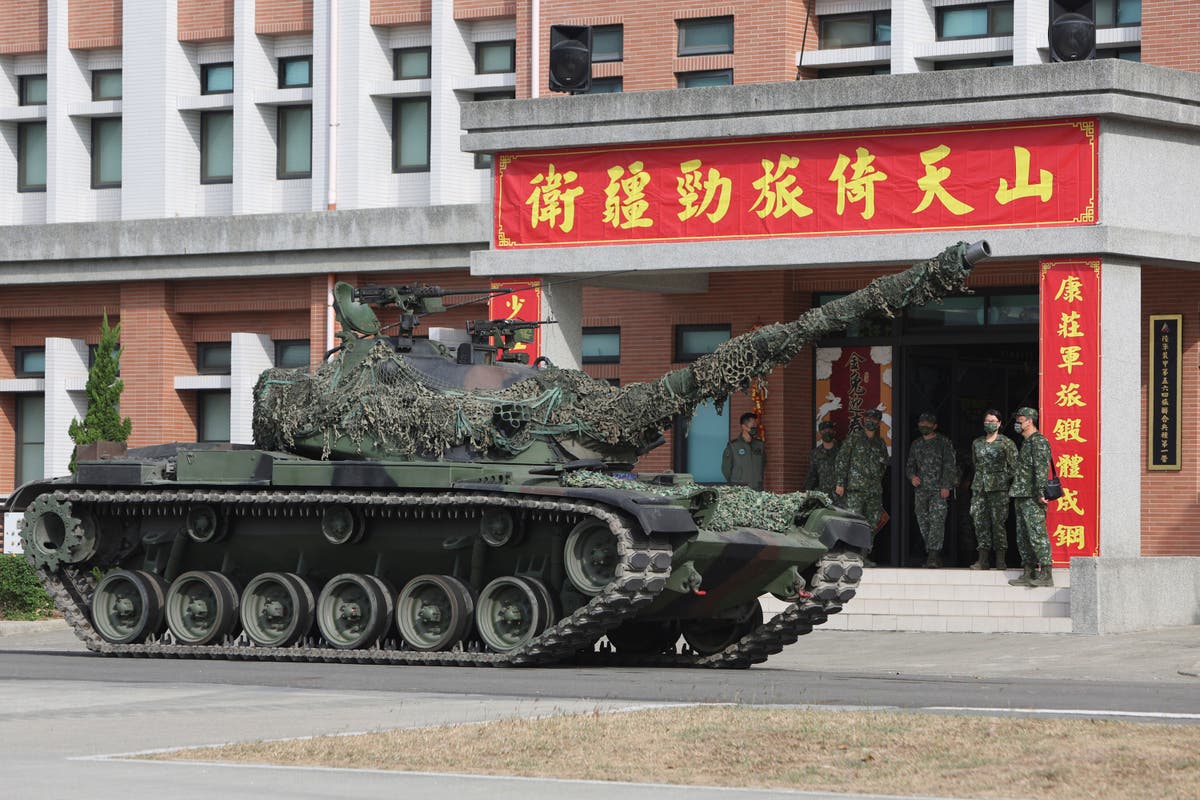 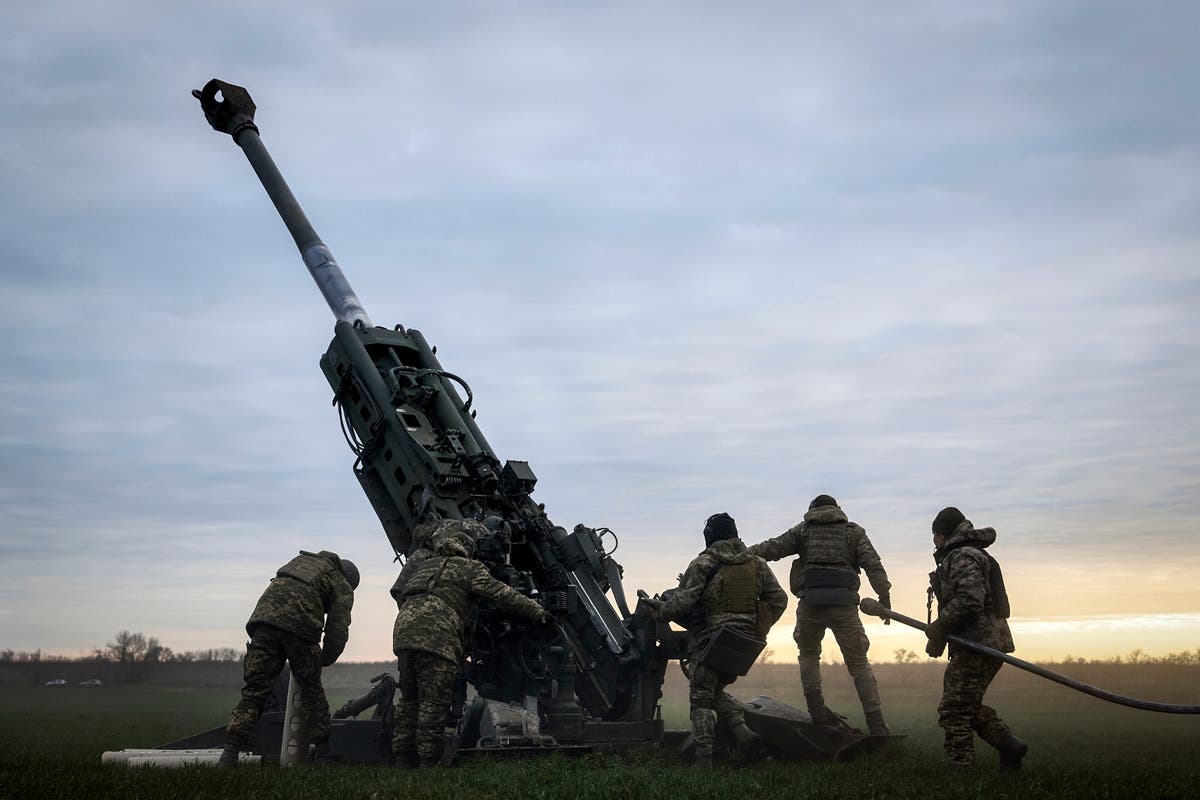 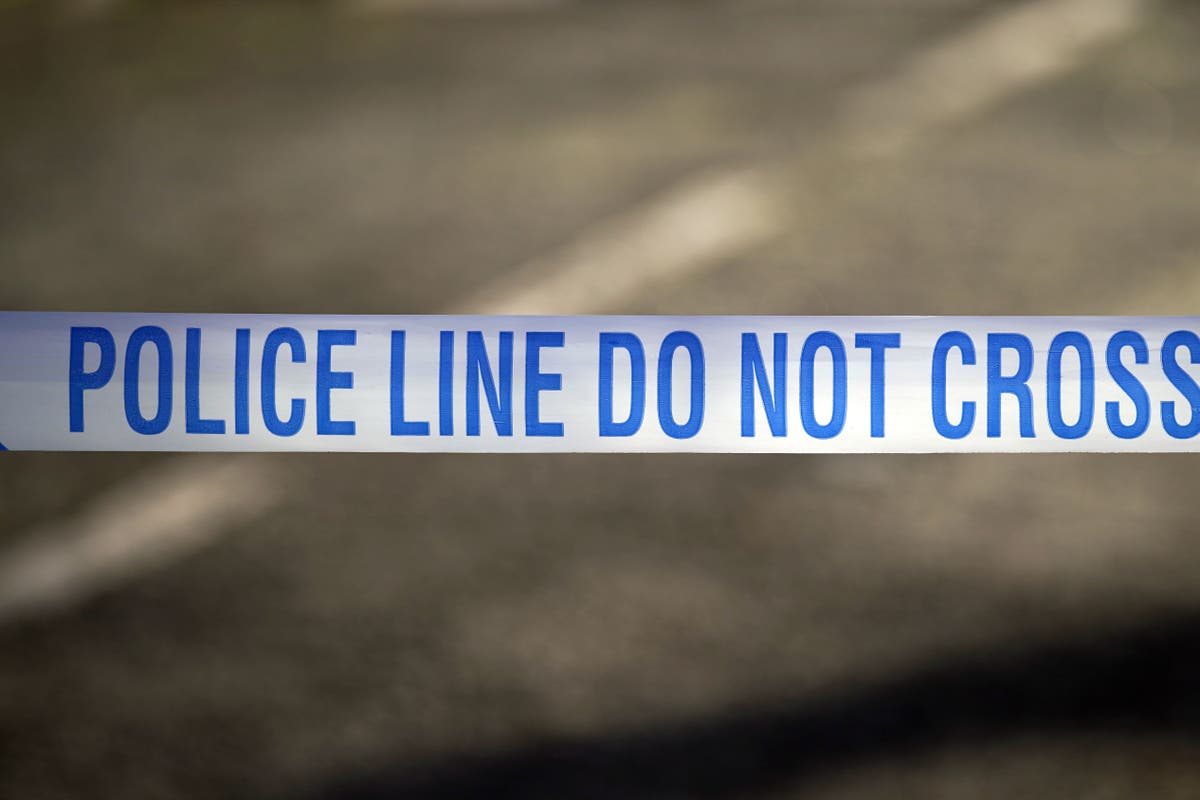 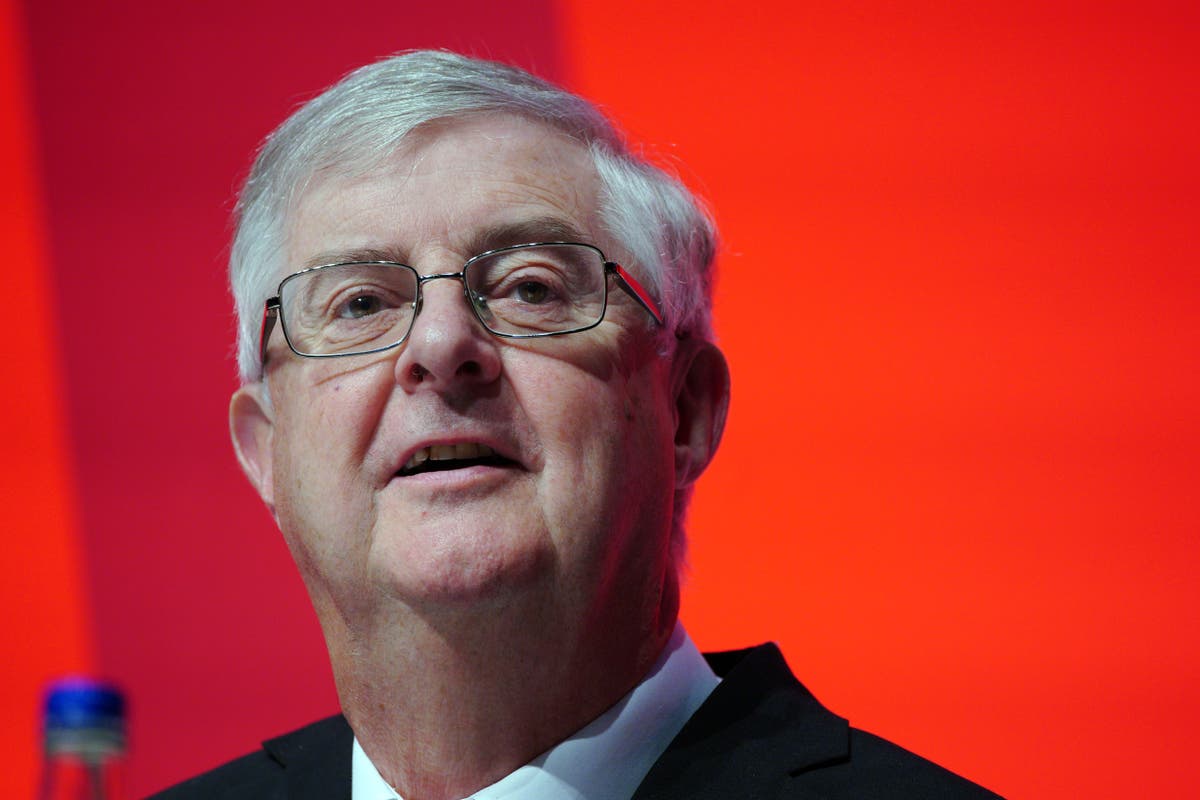