The monarch was described as “an inspiration to the world for her lifetime of service” as tributes flooded in from all over the world after her death was announced on Thursday evening.

As well as celebrities, British arts and entertainment institutions including the BBC and the National Theatre all reflected on the impact the monarch has had on the country.

Dame Helen, who portrayed the Queen on the silver screen and on the stage, described the monarch as the “epitome of nobility”.

In a post on Instagram, the Oscar-winning British actress said: “I am proud to be an Elizabethan. We mourn a woman, who, with or without the crown, was the epitome of nobility.”

James Bond star Craig said the Queen leaves “an incomparable legacy and will be profoundly missed”.

In a statement to the PA news agency, he added: “I, like so many, was deeply saddened by the news today and my thoughts are with the royal family, those she loved and all those who loved her.”

Sir Elton said the Queen had been a huge part of his life “from childhood to this day” in his own online tribute.

“Along with the rest of the nation, I am deeply saddened to hear the news of Her Majesty Queen Elizabeth’s passing,” Sir Elton wrote.

“She was an inspiring presence to be around, and led the country through some of our greatest, and darkest, moments with grace, decency and a genuine caring warmth.

“Queen Elizabeth has been a huge part of my life from childhood to this day, and I will miss her dearly.”

Sir Mick Jagger reflected on how the Queen had “always been there” throughout his life as he recalled watching key moments.

The frontman of The Rolling Stones shared a photo of the monarch on his Instagram and wrote: “For my whole life Her Majesty, Queen Elizabeth II has always been there.

“In my childhood I can recall watching her wedding highlights on TV. I remember her as a beautiful young lady, to the much-beloved grandmother of the nation. My deepest sympathies are with the royal family.”

The Rolling Stones also offered their “deepest sympathy” to the royal family following the news.

Andrew Lloyd Webber described the Queen as “an inspiration to the world for her lifetime of service”.

In a statement shared on Twitter, Lord Lloyd-Webber wrote: “For the whole of my life, the Queen has been the constant anchor of not just Britain and her beloved Commonwealth, but an inspiration to the world for her lifetime of service.

“Her legacy will be remembered as a selfless beacon for love, understanding and the celebration of fellow human beings all over the world, no matter their race or creed.

“Madeleine and I are deeply saddened by this news, and our thoughts and prayers are with Her Majesty The Queen’s family.”

Harry Potter author J K Rowling said the monarch had “earned her rest” after having “uncomplainingly filled her constitutional role for seventy years”.

“Some may find the outpouring of British shock and grief at this moment quaint or odd, but millions felt affection and respect for the woman who uncomplainingly filled her constitutional role for seventy years,” she wrote on Twitter.

“Most British people have never known another monarch, so she’s been a thread winding through all our lives.

“She did her duty by the country right up until her dying hours, and became an enduring, positive symbol of Britain all over the world. She’s earned her rest.”

The official account of Paddington Bear also tweeted its respects to the Queen, saying: “Thank you Ma’am, for everything.”

The pair recently appeared in a comical sketch together as part of celebrations for the monarch’s Platinum Jubilee celebrations, in which they shared tea and marmalade sandwiches at Buckingham Palace.

The BBC Board issued a statement from director-general Tim Davie in which he reflected on the Queen’s role as a “unifying figure across generations”.

Her Majesty was the absolute embodiment of public service. She was a unifying figure across generations, communities and borders, who represented the very best of our nation.

“On behalf of everyone at the BBC we offer our deepest condolences to the Royal Family following the death of Her Majesty The Queen,” the statement read.

“Her Majesty was the absolute embodiment of public service. She was a unifying figure across generations, communities and borders, who represented the very best of our nation.

“We are grateful at the BBC to have witnessed, recorded and shared so many of the special moments in her long life and reign.

“She will always be remembered with the greatest affection and admiration.”

The national anthem was played on BBC One following the announcement, showing a photograph of the Queen, followed by a royal crest on a black background and the words Queen Elizabeth II.

The National Theatre said it was “deeply saddened” by the news of the death of monarch, who had been a patron of the institution for more than 40 years.

“We are deeply saddened by the death of Her Majesty The Queen, Royal Patron of the National Theatre for more than four decades,” the organisation tweeted.

Elsewhere, the 2022 Mercury Prize award was postponed due to the news, which the organisation described as a “time of great national sorrow”.

The prize, which is awarded for the best album released in the UK by a British or Irish act, was due to take place on Thursday evening.

“Tonight’s Mercury Prize event has been postponed at this time of great national sorrow. We know everyone involved in the Mercury Prize will understand,” a statement from the organisation read.

“Our thoughts and condolences are with The Royal Family at this very difficult time.”

It added that an announcement regarding future arrangements would be made as soon as possible.

The life of Queen Elizabeth II, the Seventies: The Jubilee years 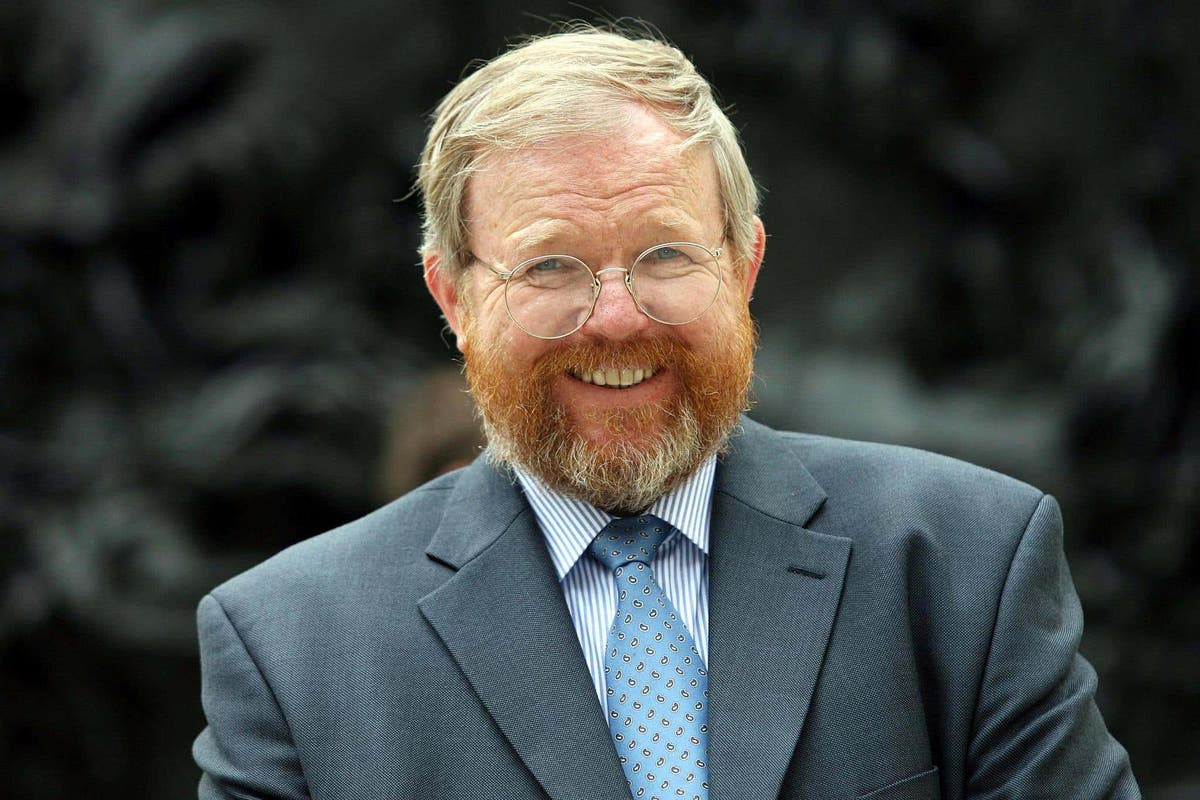