Chinese delegation has attended the Queen’s lying in state, following a suggestion that state officials would be barred from Westminster Hall.

The country’s representatives stood on the platform to observe the coffin on Sunday afternoon.

Neither the Foreign Office nor the UK Parliament were able to confirm the names of the attendees.

On Sunday, Commons Speaker Sir Lindsay Hoyle denied he had been “leant” on to allow a delegation access to the hall.

It had initially been expected that Chinese officials would be barred from Westminster while seven UK MPs and peers remain sanctioned by Beijing.

But the UK Parliament suggested on Saturday that representatives from the country would be able to attend the lying in state along with the rest of the dignitaries invited to the Queen’s funeral.

Sir Lindsay told BBC’s Sunday With Laura Kuenssberg show: “Nobody has been leaning on me at all. Far from it.

“My view remains the same, that we would not welcome (a) reception in Parliament. And that’s when I stopped the ambassador and accredited Chinese from coming into the House of Commons.

“So let’s be clear: to hold a reception in the House of Commons when MPs and a peer has been sanctioned is not acceptable. My view remains the same and nothing has changed.

“The sanction against those accredited officials remains in place and will remain so.”

According to Erskine May – known as the “bible” of parliamentary procedure – Westminster Hall is under the joint control of the Lord Great Chamberlain and the speakers of the Commons and the Lords.

Chinese President Xi Jinping is not scheduled to attend the Westminster Abbey funeral on Monday, but is expected to send his deputy, Wang Qishan.

Senior Tory MPs Sir Iain Duncan Smith and Tim Loughton had raised concerns about a delegation’s possible attendance, arguing it was “extraordinary” that one had received an invitation.

Last September, Sir Lindsay and his counterpart in the upper chamber, Lord McFall, blocked the Chinese ambassador to the UK, Zheng Zeguang, from visiting Parliament.

The Commons Speaker argued at the time that it would not be “appropriate” for the ambassador to meet at the Commons while seven British parliamentarians were sanctioned.

It is understood the Chinese ambassador is still not welcome in Parliament.

Atletico vs Real Madrid: How to watch tonight’s LaLiga derby live for FREE 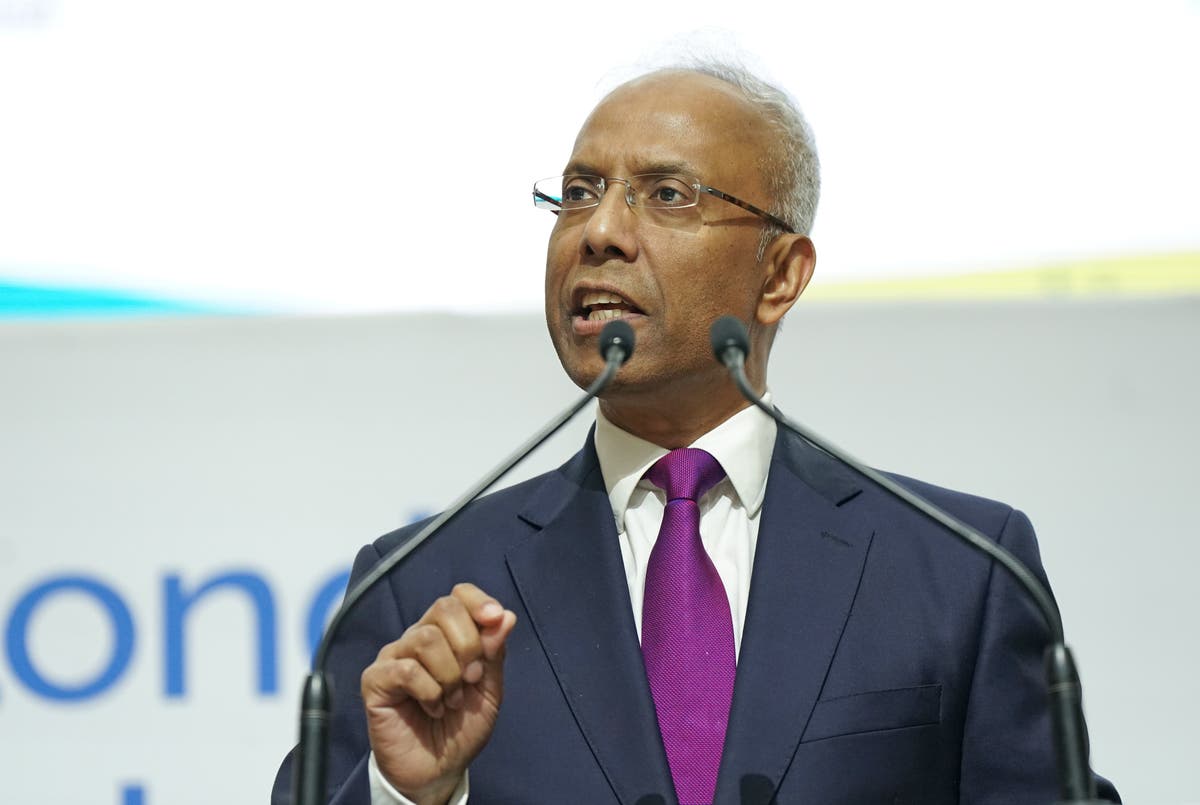