he Queen Consort has described it as “a pleasure” to re-home Paddington bears with vulnerable children at a nursery after thousands of the toys were left in tribute to the late monarch.

Camilla chatted with dozens of youngsters cared for by the Barnardo’s charity at Bow Nursery in east London, during a picnic complete with marmalade sandwiches.

She was joined by Paddington film cast members Hugh Bonneville and Madeleine Harris, and Karen Jankel, the daughter of author Michael Bond, for whom he wrote the stories.

Camilla gave the children Paddington Bear toys left by members of the public at the Long Walk in Windsor and outside Buckingham Palace after the Queen’s death in September.

The royal family has donated more than 1,000 bears to Barnardo’s and each one was professionally cleaned before being delivered to the charity.

On Thursday, Camilla was greeted by Barnardo’s chief executive Lynn Perry and chairman of trustees John Bartlett before being taken on a tour of the nursery by team manager Shamima Ahmed.

The Queen Consort joined a group of children aged two and under around a table, and two-year-old Noa Nkemdirim hovered nearby until Camilla gave her a hug.

Camilla also spoke with a circle of older children who were playing with blue foam, asking them: “What are we doing here?

To mark the end of her visit, the Queen Consort shared marmalade sandwiches seated beside Bonneville, Harris and Ms Jankel, while around 40 children sat cross-legged at their feet.

Three-year-old Oscar Isherwood shouted “I don’t like marmalade” while others clamoured to receive a bear from the Queen Consort.

Camilla gently told the children to place the tiny boots on their Paddington Bears, “otherwise he won’t be able to go outside”.

Bonneville, who plays Mr Brown on the movie, read Bond’s story Paddington Takes A Bath to the children, echoing the way their bears all needed a clean before arriving at the nursery.

As she stood to leave, Camilla told the children and their carers: “It has been a pleasure to find a home for these bears – please look after them carefully.”

Carer Leighann Ives and three-year-old Serena Wicks presented her with a bouquet and a thank-you note.

Ms Perry told the Queen Consort her visit had brought “happiness and joy” to the children at Barnardo’s.

She said: “I hope you can see it’s meant the world to the children here today to receive a Paddington Bear.

“It’s such a privilege for us – a real honour – and I hope you’ve seen the happiness and the joy that this occasion has brought to children in Barnardo’s.”

Ms Jankel, 64, whose father died aged 91 in 2017, said the Paddington author would have been “completely overwhelmed” by the Queen’s connection with his books.

She said: “I don’t think he ever anticipated Paddington reaching such dizzy heights.”

Harris, who plays Judy in Paddington, said her 10-year-old sister had loved seeing her star in the films and the nursery visit had reminded her how well-loved they are by young children.

She told the PA news agency: “I have a very much younger sibling who grew up while I was filming the films, so anything to do with making kids happy and seeing them smile is really lovely.”

Bonneville, who plays Henry Brown, described the Queen and Paddington as “two great symbols of kindness” and said the toy bears served as “a nice memory of Her Majesty that will continue for the next generation”.

Camilla had travelled to the nursery in a car filled with some of the Paddingtons, on a journey from Clarence House in Westminster, along the Mall and past London landmarks including Trafalgar Square and Tower Bridge.

The visit came after Camilla was pictured surrounded by teddies in a photo taken on October 13 to mark the 64th anniversary of the publication of the first Paddington Bear book.

The Queen’s Platinum Jubilee sketch in the summer saw the Peruvian bear visit Buckingham Palace for afternoon tea, during which the Queen produced a marmalade sandwich from her handbag.

It prompted mourners to leave teddy bears and even some marmalade sandwiches among the floral tributes which amassed outside royal residences after her death.

In 2016, the Queen passed the patronage of Barnardo’s to Camilla, who was then the Duchess of Cornwall.

Why Chelsea and England trust ‘influential’ Mount despite fan doubts 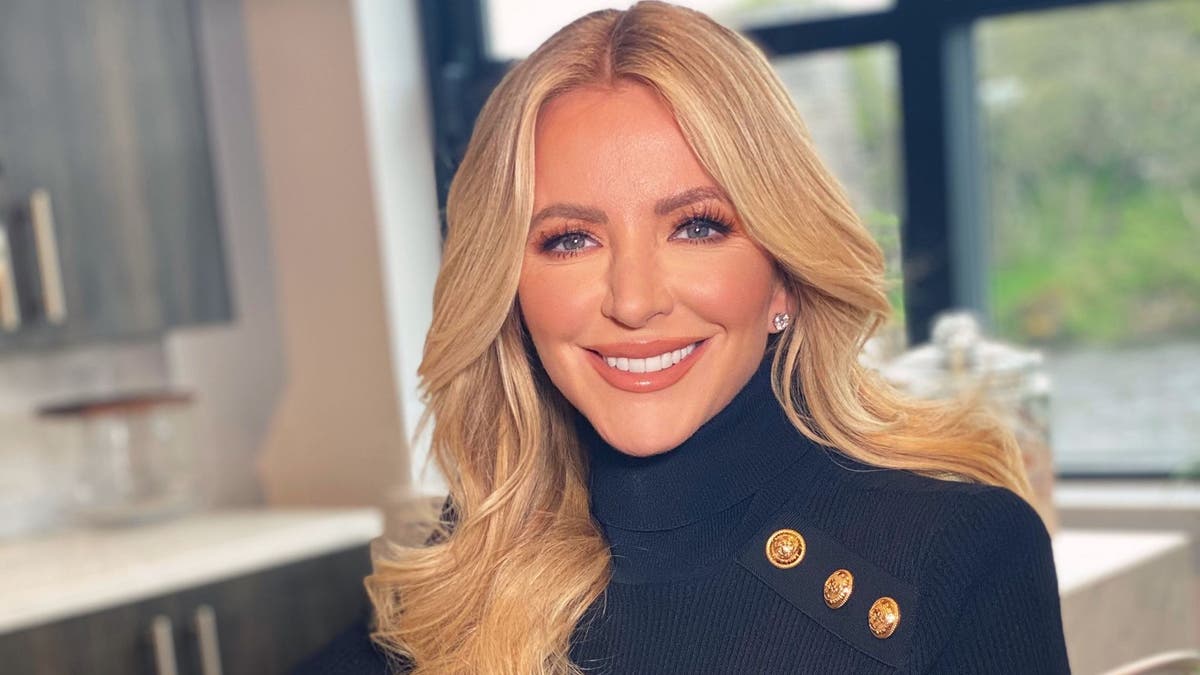 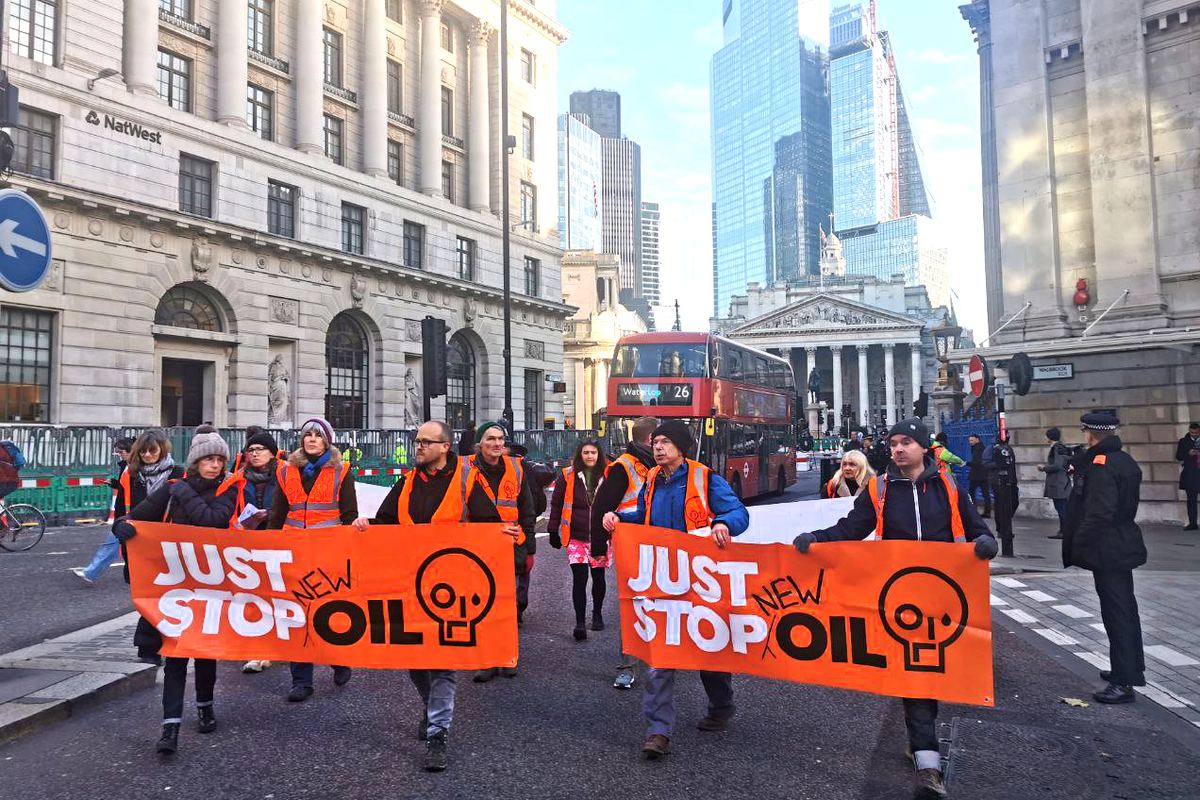