he body of a British aid worker who was reported to have died while being detained by Russian-backed separatists in Ukraine shows signs of “possible unspeakable torture”, Ukraine’s foreign minister has said.

Paul Urey, 45, died in captivity in July, according to the human rights ombudsman for the Moscow-supported leadership in Donetsk.

Daria Morozova, the ombudsman, branded Mr Urey a “mercenary” and claimed he died in captivity of chronic illnesses and stress.

“From our side, he was given the necessary medical assistance despite the grave crimes he committed,” she added.

He wrote on Twitter: “Russians have returned the body of a British humanitarian worker Paul Urie whom they captured in April and reported dead due to “illnesses” and “stress” in July. With signs of possible unspeakable torture.

“Detaining and torturing civilians is barbarism and a heinous war crime.

“I express my deepest condolences to relatives and close ones of Paul Urie. He was a brave man who dedicated himself to saving people. Ukraine will never forget him and his deeds.

“We will identify perpetrators of this crime and hold them to account. They won’t escape justice.”

Following the news of his death, Mr Urey’s mother Linda Urey expressed her anger, branding the separatists “murderers”, and asking: “Why did you let him die?”

Russian ambassador to the UK Andrei Kelin was summoned to the Foreign Office to face questioning over what happened to Mr Urey, who was detained near the Ukrainian city of Zaporizhzhia in April.

Liz Truss, who was Foreign Secretary at the time, said she was “shocked” by reports of Mr Urey’s death.

“Russia must bear the full responsibility for this,” she said in a statement.

“Paul Urey was captured while undertaking humanitarian work. He was in Ukraine to try and help the Ukrainian people in the face of the unprovoked Russian invasion.

“The Russian government and its proxies are continuing to commit atrocities. Those responsible will be held to accountable. My thoughts are with Mr Urey’s family and friends at this horrendous time.”

Speaking at the time of his capture, Ms Urey told Sky News she had begged her son not to go to Ukraine.

She added: “He said, ‘Mama I can’t live with myself knowing people… need help to get to a safe place, I have to go. I would feel bad’.”

In April, the Presidium Network, a non-profit group, said Mr Urey and fellow Briton Dylan Healey had been captured at a checkpoint south of the city in south-east Ukraine.

Mr Urey, who was born in 1977 and was from Manchester, and Mr Healey, born in 2000 and from Cambridgeshire, travelled to Ukraine of their own accord, the organisation said.

They were not working for the Presidium Network, which helps to get aid into Kyiv.

The organisation said the pair went missing while driving to help a woman and two children.

FC Zurich vs Arsenal: How can I watch game live on TV in UK today? 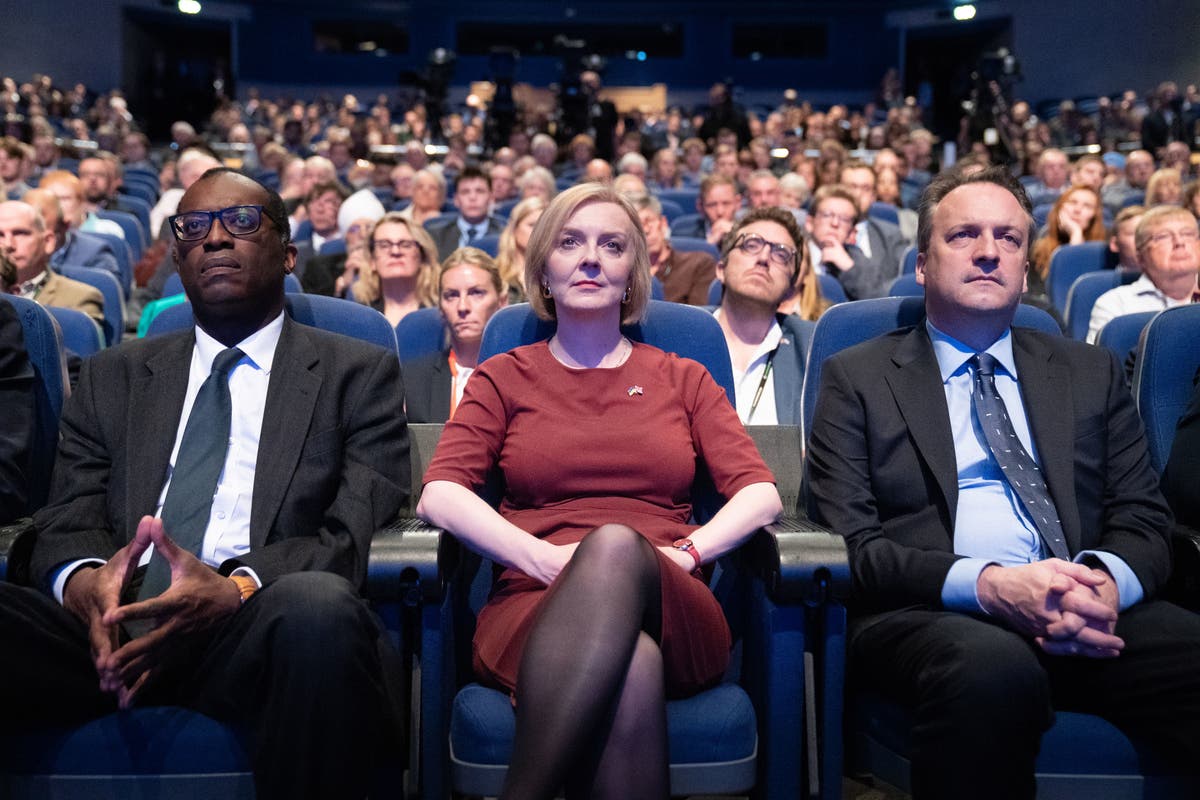