Twitter has removed a post from the Russian embassy in London about the Mariupol hospital bombing which claimed that the facility was no longer operational and that images of the attack had been faked, following criticism from Downing Street.

No 10 accused the embassy of posting disinformation on Twitter after it posted pictures of the bombing emblazoned with the label “fake”. A series of follow-up tweets, including a claim that a victim of the bombing was “played” by a beauty blogger, have also been removed after Twitter said they “violated the Twitter rules”.

Earlier, a spokesperson for Boris Johnson told reporters: “It is clear that this is further disinformation. You have seen the pictures of the people who were wounded during that attack, and you have seen what the prime minister said in his tweet yesterday.”

The spokesperson said he was “not aware” that the Foreign Office had held “specific conversations” about reprimanding the embassy for the social media post.

Asked whether Johnson would like social media platforms to shut down the embassy’s accounts, the spokesperson replied: “That’s obviously a matter for Twitter, but we’ve been clear that that is disinformation. You’ve seen the increase in the civilians that have been targeted and sadly wounded and killed on the basis of Russian attacks.”

Nadine Dorries, the culture secretary, accused the embassy of publishing fake news and said it had been reported to Twitter.

A spokesperson for Twitter said it had taken enforcement action against the tweets “as they were in violation of the Twitter Rules, specifically our Hateful Conduct and Abusive Behavior policies related to the denial of violent events.”

The Russian embassy has swung behind the Kremlin’s messaging on the war, including on Wednesday publishing unsubstantiated claims that Ukrainians were planning “a provocation with toxins” in order to accuse Russia of using chemical weapons.

Britain and the US fear Russia could be preparing to use a chemical weapon in Ukraine after Kremlin officials made separate allegations, without firm evidence, that the US had been supporting a bioweapons programme in Ukraine. It is understood that Twitter has ruled the “toxins” tweet does not breach its content guidelines.

Eliot Higgins, the founder of the investigative journalism website Bellingcat, urged Twitter to “kick these propaganda-spewing accounts off” the platform on Thursday. He challenged the embassy’s tweets on the Mariupol hospital bombing, in which a combined 600-bed complex with children’s and maternity wards was destroyed.

The Russian embassy tweeted press pictures of the bombing, including that of an injured pregnant woman on the stairs, with the label “FAKE” emblazoned across the post.

In a follow-up tweet, the embassy said a Ukrainian beauty blogger “played roles of both pregnant women” in photos it had highlighted, prompting Higgins to tweet that the blogger in question, Marianna Podgurskaya, had released pictures of her pregnancy on Instagram last month.

Access to Twitter has been restricted in Russia after the platform blocked content from two Russian state-owned news services, Russia Today and Sputnik, across the European Union.

Covid is now LESS deadly than the flu, scientists say 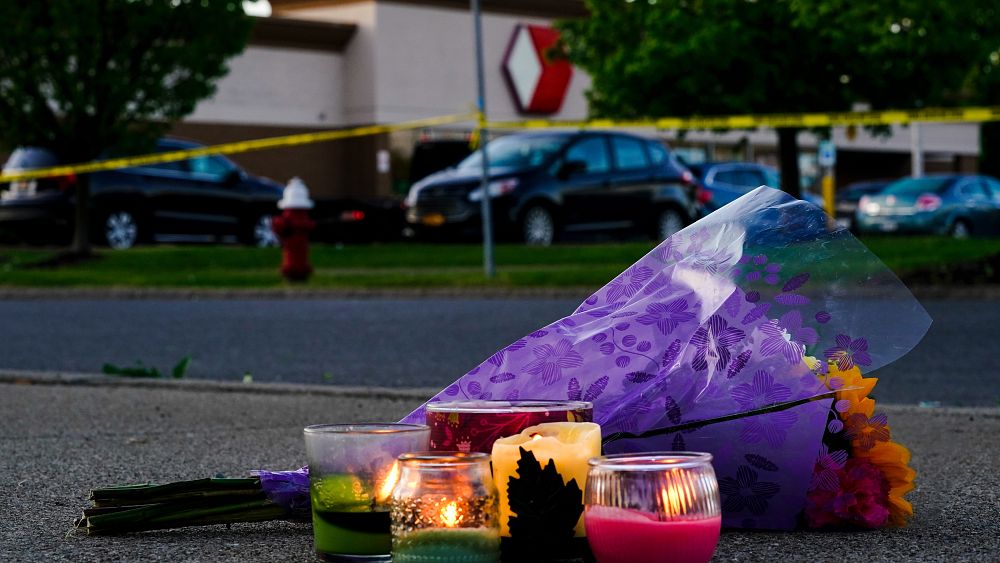