ottenham remain a point behind Arsenal after a memorable 3-0 win over their rivals, but Antonio Conte’s side will have momentum and belief for the run-in following a London derby which could scarcely have been more comfortable.

To finish above their neighbours, Spurs still have to win their final two games against Burnley and already-relegated Norwich and hope Arsenal slip up against Newcastle or Everton, but their biggest derby win of the Premier League era dealt a hammer blow to Mikel Arteta’s young side.

Harry Kane scored twice, converting a penalty after Heung-min Son was fouled by Cedric Soares and stooping to head home at the far post, and the South Korean added a third seconds after the restart.

In between Kane’s goals, Rob Holding was sent off after two rash fouls on Son, both obvious bookings, as Arsenal lost their heads to hand the impetus to their rivals.

Having lost the battle, the Gunners can still win the war, however, and probably remain narrow favourites for fourth place, but Arteta faces a huge job to lift his young squad for Monday’s tough visit to Newcastle in the final game at St. James’ Park this season.

If Spurs beat the Clarets on Sunday, the Gunners will start that game in fifth and needing to win, but their run of three straight defeats last month suggests they still struggle to pick themselves up from adversity.

Spurs, by contrast, will go into the lunchtime kick-off against the struggling Clarets with huge belief after a win which spoke to their growing maturity and killer instinct under Conte.

Spurs may remain as the chasers, but they should now feel the wind in their sails.

White a bigger miss than Romero

Both sides were missing their £50million centre-backs, with Cristian Romero ruled out with a hip injury and Ben White only fit enough for the bench. The absence of White initially seemed like less of a problem, with Holding — one of the unlikely stars of Arsenal’s recent run — deputising again and Romero replaced by Davinson Sanchez in his first start since mid-February.

In the early exchanges, Romero certainly looked a bigger miss. Without their defensive playmaker, Spurs could barely get out of their half and Sanchez was particuarly figety on the ball.

But while the Colombian grew into the game, and was involved in the third goal with a crisp ball into Kane, Holding cost Arsenal dearly with a idiotic sending off just after the hour.

Having already been booked for a holding back Son, he stepped into the South Korean with a mixture of shoulder and elbow, flooring him and leaving Paul Tierney with the easiest decision to award a second booking.

Holding had clearly been instructed to get close to Son but the forward was too clever for him, and both his fouls were cynical and naive.

With Spurs sensing blood with ten minutes to go until the interval, Kane duly doubled their lead to kill the game and ensure Romero was barely missed.

Kane rises to the occasion

By his remarkable standards, Kane has had a quiet month and Spurs needed their talisman to rise to the occasion, particularly after losing defensive lynchpin Romero to injury.

Kane stepped up when it matters, scoring his 12th and 13th north London derby goals in another decisive performance.

He cooly sent Aaron Ramsdale the wrong way from 12 yards and reacted fastest to meet Rodrigo Bentancur’s header at the back post and double Spurs lead. He could have had a hat-trick, with Ramsdale saving well after the interval, and nearly made a fourth goal for Emerson Royal.

More than anyone in this Spurs side, Kane deserves to be playing Champions League football and his match-winning display ensured Spurs have taken a potentially significant step towards that reality.

Young Londoners to get chance to work in Hollywood films, Sadiq Khan announces

Companies responsible for ‘plague of potholes’ to be penalised more easily 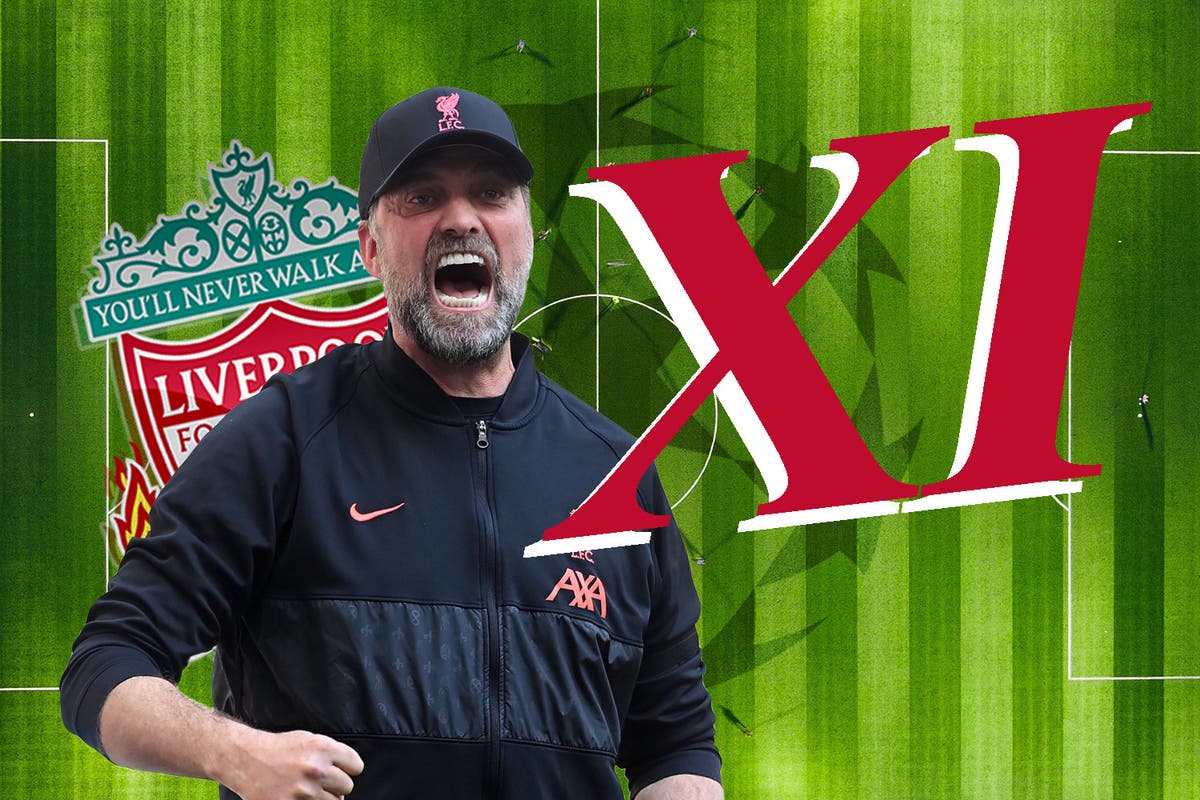