The warning to rich Russians linked to Putin that the UK government “will come after you” and ensure oligarchs have “nowhere to hide” is likely to hit hard at the gated luxury housing estate in Surrey dubbed “Britain’s Beverly Hills”.

Russians and those from former Soviet states own more than a quarter of the 430 luxurious homes in St George’s Hill, a heavily guarded 964-acre estate near Weybridge, Surrey, where mansions have changed hands for more than £20m each.

Liz Truss, the foreign secretary, said on Sunday that the government was drawing up a “hitlist” of oligarchs with links to Putin who will be added to the sanctions list in coming days and weeks.

“We have to make it deeply painful for the oligarchs that support the Putin regime. There are over a hundred Russian billionaires,” she told the Sunday Times. “Nothing is off the table in terms of who or what we are targeting. We are very clear about that – we are very prepared to do what it takes.”

Brad, one of six fluorescent jacket-wearing security guards who prevented the Guardian from entering St George’s Hill, said there were more Russians living on the estate now than at any time in his six years working at the gate.

“I imagine they are getting a bit nervous now about what Boris [Johnson] might do now that Putin has invaded Ukraine,” he said. “But, there’s one thing I can tell you for sure, they won’t want to talk to you and we are calling the police unless you leave now.”

Brad was right. None of the drivers of cars leaving the estate, including the chauffeur of a white Bentley, would speak about the potential sanctions threat.

However, a few minutes’ walk away at a council estate that backs on the estate it was hard to stop Joy, a 75-year-old retired furniture saleswoman, from speaking her mind about “all those bloody dodgy Russians next door”.

“I think they should all be turfed out of the country,” she said. “Why should they be allowed to live here when there is a war going on over there. The only way to stop Putin is to put pressure on Russians.

“The rich Russians who live in the huge houses over there,” Joy said, pointing at the fence that separates the communal garden of her council estate from the St George’s Hill golf course in the estate, “the government should seize their houses.”

Johnson has so far announced sanctions on more than 100 Russian companies and eight individuals in what he described as “the largest and most severe package of economic sanctions that Russia has ever seen”.

“We will continue on a remorseless mission to squeeze Russia from the global economy piece by piece, day by day and week by week,” he added.

St George’s Hill is home to a greater concentration of rich Russians than Belgravia’s Eaton Square – nicknamed Red Square by some locals – where Roman Abramovich and Oleg Deripaska have had homes, and Highgate in north London, where several huge mansions are owned by oligarchs including Witanhurst, the UK’s second largest house after Buckingham Palace.

An increasing number of Russians began to move in during the 2000s after the introduction of the so-called “golden visa” scheme allowed wealthy people to enter the UK if they invested at least £2m and Chelsea’s billionaire owner, Roman Abramovich, moved the club’s training ground to nearby Cobham. The government axed the visa scheme earlier this month amid concerns about applicants having acquired their wealth illegally.

A UK diplomatic source said the people to be subjected to forthcoming sanctions were “people who have international lifestyles”.

“They come to Harrods to shop, they stay in our best hotels when they like, they send their children to our best public schools, and that is what’s being stopped,” the diplomat said. “So that these people are essentially persona non grata in every major western European capital in the world. That really bites.”

Johnson has also ordered the creation of a new dedicated “Kleptocracy Cell” within the National Crime Agency to “target sanctions evasion and corrupt Russian assets hidden in the UK and that means oligarchs in London who have nowhere to hide”.

Margaret Hodge, a Labour MP and chair of the all-party parliamentary group on anti-corruption, said the measures do not go far enough and meant people “who have stolen from the Russian people and support Putin would not be caught”.

“Russians don’t come here for the weather, but instead for our lax regulation, pathetic law enforcement and a property market that is ripe for abuse,” she said.

Hodge called on the government to target sanctions at the 35 “kleptocrats” that Russian opposition leader Alexei Navalny claims support Putin’s regime. The Navalny list includes Abramovich and Alisher Usmanov, who previously owned a 15% stake in Arsenal FC. Only two people on the Navalny list: Gennady Timchenko, a Russian investor and Putin ally, and Denis Bortnikov, deputy president of the Russian state-owned VTB bank, were subjected to government sanctions last week.

Over the weekend, Abramovich passed “stewardship” of Chelsea FC, which he bought in 2003, to the club’s charitable foundation after a call in parliament for him to be sanctioned after the invasion of Ukraine. Labour MP Chris Bryant said the Home Office had identified Abramovich as having links to the Russian state as well as to “corrupt activity and practices” and suggested the UK should seize his assets.

Transparency International estimated that Russians accused of corruption or with links to the Kremlin have bought about £1.5bn of UK property since 2016.

Security at St George’s Hill, which includes automatic number plate recognition technology, was heavily tightened after a Russian millionaire resident was found dead on a street near his home in November 2012.

Alexander Perepilichnyy, a whistleblower who helped expose a multimillion-pound fraud in Russia, was found by a coroner to have died of natural causes – sudden arrhythmic death syndrome – while jogging. The coroner said he could not “completely eliminate all possibility” that Perepilichnyy was the victim of foul play but “there is no direct evidence that he was killed or any compelling circumstantial evidence either”. 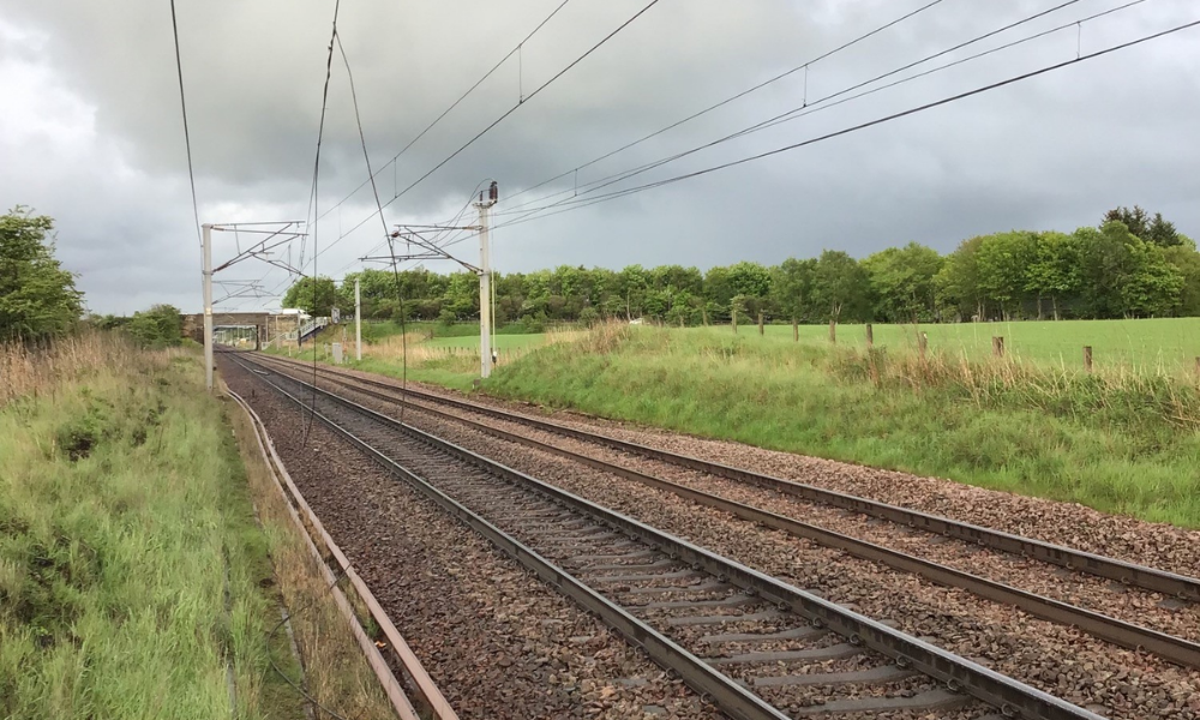 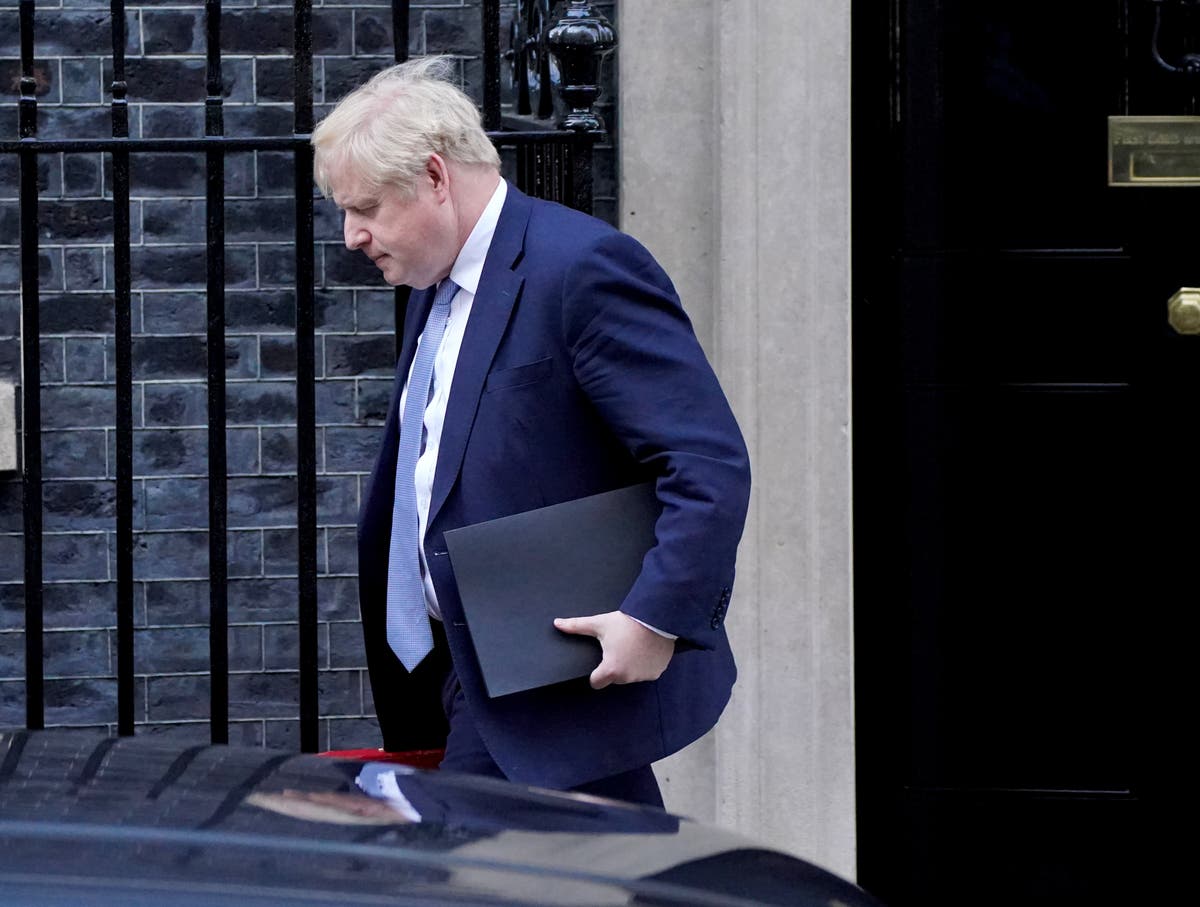 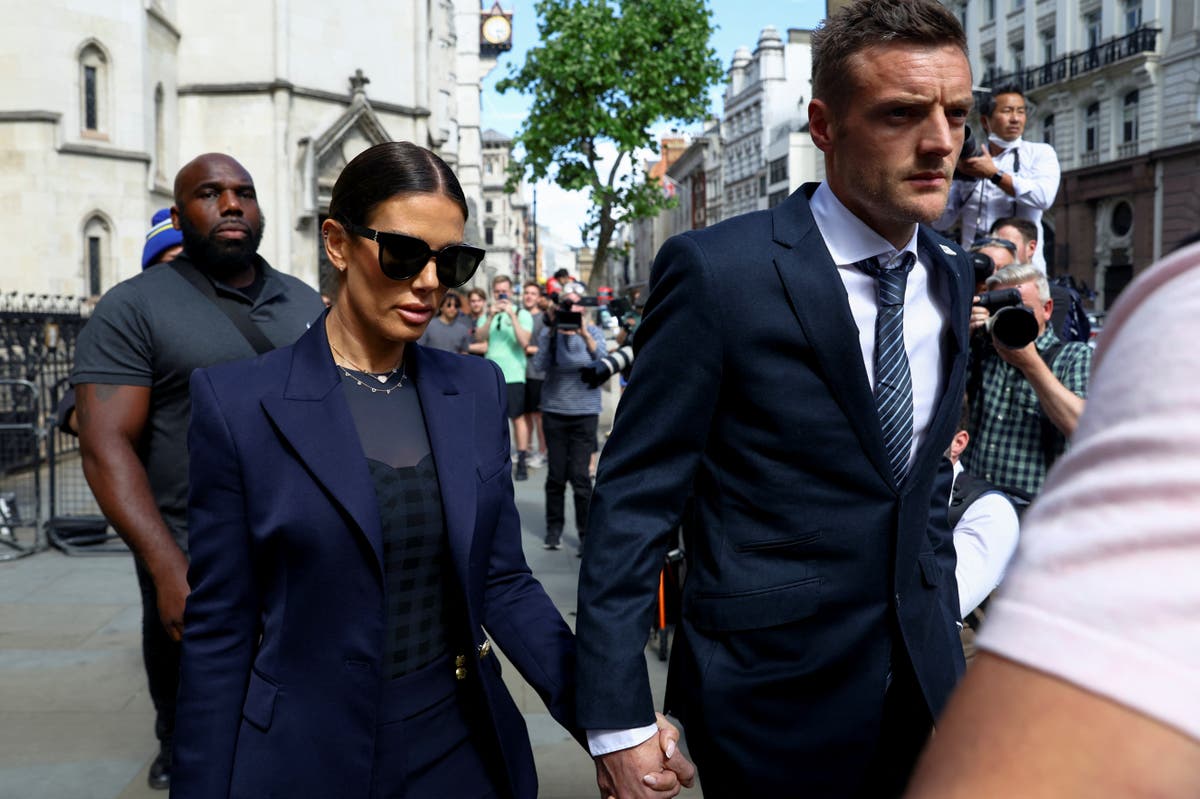