cientists have revealed the inner workings of a key protein involved in bowel cancer, paving the way for new drugs to treat the disease.

The tankyrase protein is involved in a wide range of processes in the cell, which means it could lead to better and less toxic cancer drugs, researchers suggest.

Using Nobel Prize-winning techniques, scientists found how the protein switches itself on and off by self-assembling into 3D chain-like structures.

If we can create better less toxic drugs to control this process, we could pave the way for an effective bowel cancer treatment in the future

Scientists at The Institute of Cancer Research, London (ICR), believe their research will open the door to new types of cancer treatment that can control tankyrase more precisely than is currently possible, with fewer side effects.

Study leader Professor Sebastian Guettler, deputy head of the division of Structural Biology at the ICR said: “Our study has provided vital new information about a particular protein molecule called tankyrase, which plays an important role in bowel cancer and other diseases but has so far eluded our understanding.

“We’re playing catch up – we have all these drugs to block tankyrase being created, but we don’t have enough basic understanding to use them as treatments.

“We have shown how tankyrase is switched on and can go from a ‘lazy’ enzyme to an active one.

“If we can create better less toxic drugs to control this process, we could pave the way for an effective bowel cancer treatment in the future.”

According to the findings published in Nature, the fundamental discovery could have implications for treating various cancers, as well as diabetes and inflammatory, cardiac and neurodegenerative diseases.

“Almost all bowel cancers have hyperactive Wnt-signalling that operates through tankyrase, and they could therefore potentially be treated with drugs targeting it.

Tankyrase is also responsible for regulating a wide range of processes relevant to a variety of diseases, not just cancer, so this research could have broad implications

“I am hopeful these key advances in our understanding of tankyrase will help us overcome the limitations of currently available drug candidates – hopefully bringing us a step closer to a new targeted bowel cancer treatment.

“Tankyrase is also responsible for regulating a wide range of processes relevant to a variety of diseases, not just cancer, so this research could have broad implications.”

In the last 10 years, scientists have developed drugs to block tankyrase in an attempt to treat bowel cancer – but of the complexity of the processes it is involved in, the drugs led to too many side effects for them to reach clinical trials.

To really understand how tankyrase inhibitors work and how to develop less toxic treatments, scientists at the ICR set out to discover new structural information using cutting-edge cryo-electron microscopy.

This extremely powerful type of microscopy freezes samples at -180°C to enable minute details of protein shape to be imaged.

This allowed them to visualise and capture how tankyrase ‘self-assembles’ into fibres – chain-like structures – and why fibre formation is needed for tankyrase to activate itself.

Researchers believe specific regions of the protein that allow it to assemble and disassemble into different structures are exciting targets for future cancer drugs.

The hope is that they will be able to design structurally different tankyrase inhibitors – ones that are safer and more effective, which are urgently needed for treating bowel cancer and other diseases with which tankyrase has been linked.

The study was mainly funded by Cancer Research UK, Wellcome and the ICR.

When is the City of Chester by-election? Why it’s happening and who’s running 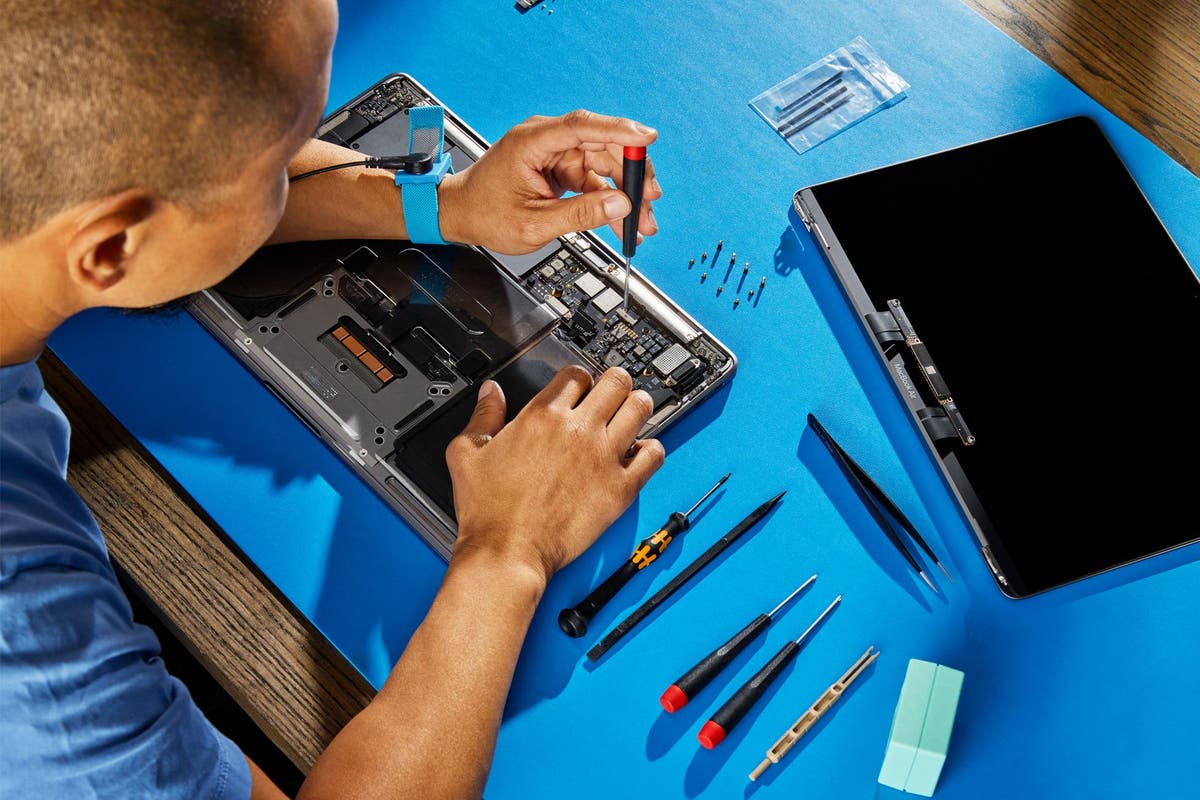