ondoners are being offered the chance to rent out their gym membership when they’re not using it via the launch of a new app.

Athlo, which launches today, is a free app aimed at gym-goers who aren’t making the most of their fitness commitments by allowing them to post their memberships or class passes when they are not using them.

Other Athlo users can then gain access to gyms and classes at cost price, and the original holder of the membership receives cashback of between 60% and 90% of the value.

Matthew Mansell, Athlo’s founder, says: “One of the main reasons people give up their gym membership is because they are not using it enough, and as such, don’t see it as good value for money.”

Users of the app are also able to access gyms or classes at a member rate, rather than for the one-off fee if they were simply to turn up.

As the cost of living crisis intensifies and hybrid working practices mean people aren’t necessarily in the same place each day, Mansell thinks allowing people to essentially share gym membership will be popular.

“You might be an avid gym member who goes to the gym on Monday, Wednesday, Friday, but then your membership isn’t in use on Tuesday, Thursday, Saturday and Sunday. So you can pre-populate those days to rent for the rest of the year.”

The company is launching in London but wants to expand internationally, which would mean users could access fitness spaces on holiday or when travelling for work.

Mansell says the app benefits not only consumers, who get increased flexibility for their money, but gym companies too, enabling them to retain customers and attract new potential members.

“We have built the first member-centric retention and growth platform,” he says.

The company claims to already have 4,500 pre-registered users, and gym brands signed up include training brand F45, MoreYoga, plus boutique centres such as The Manor, Milo and the Bull, and Sweat.

“From a launch perspective, we want to focus on the smaller boutiques, which are far more vulnerable to inflation and cost of living than the bigger corporates,” he explains.

“This will help their financial planning.”

However, he says Athlo is also in conversation with major chains, which he hopes to bring on board in the coming months.

Alex Nicholl, director at exclusive boxing gym BXR, where members can pay multiple thousands of pounds for an annual membership, says: “Athlo’s offering will help us to further grow our membership numbers and give existing members more freedom to use their membership in a way that suits their lifestyle.

“From early conversations with the Athlo team we could really see how the platform would add value.” 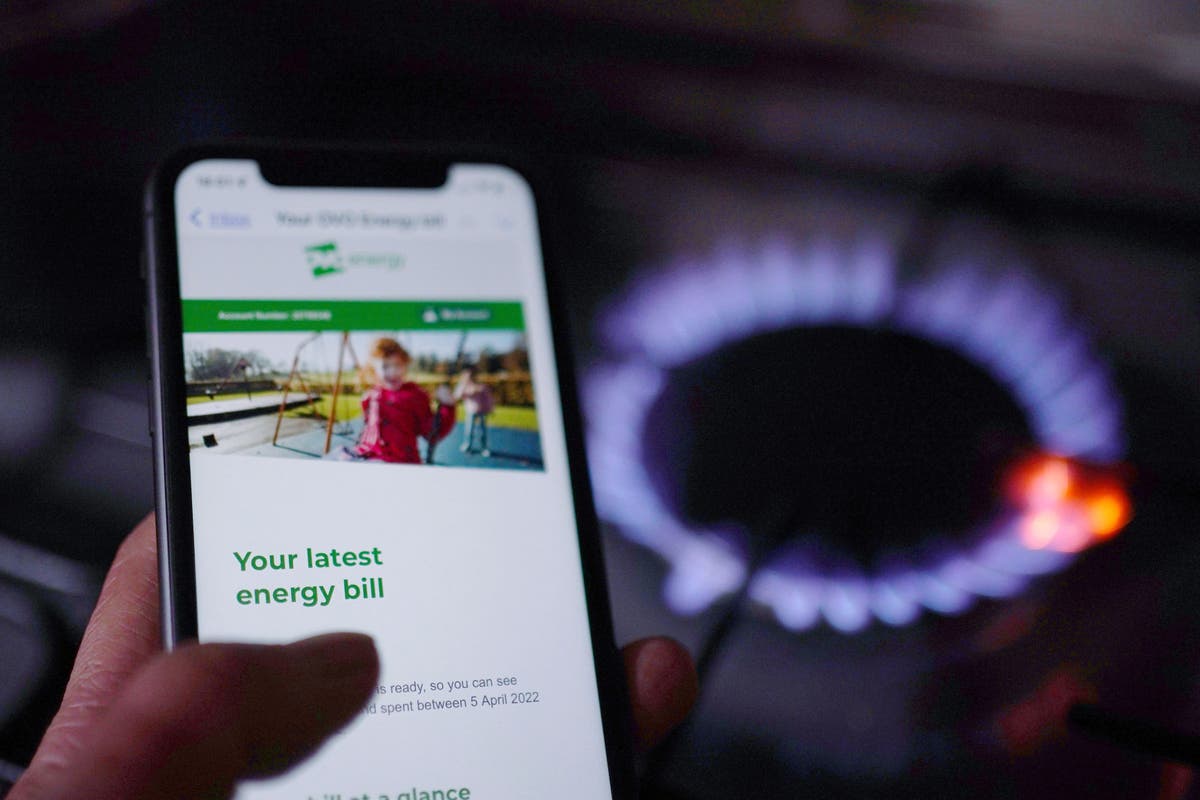 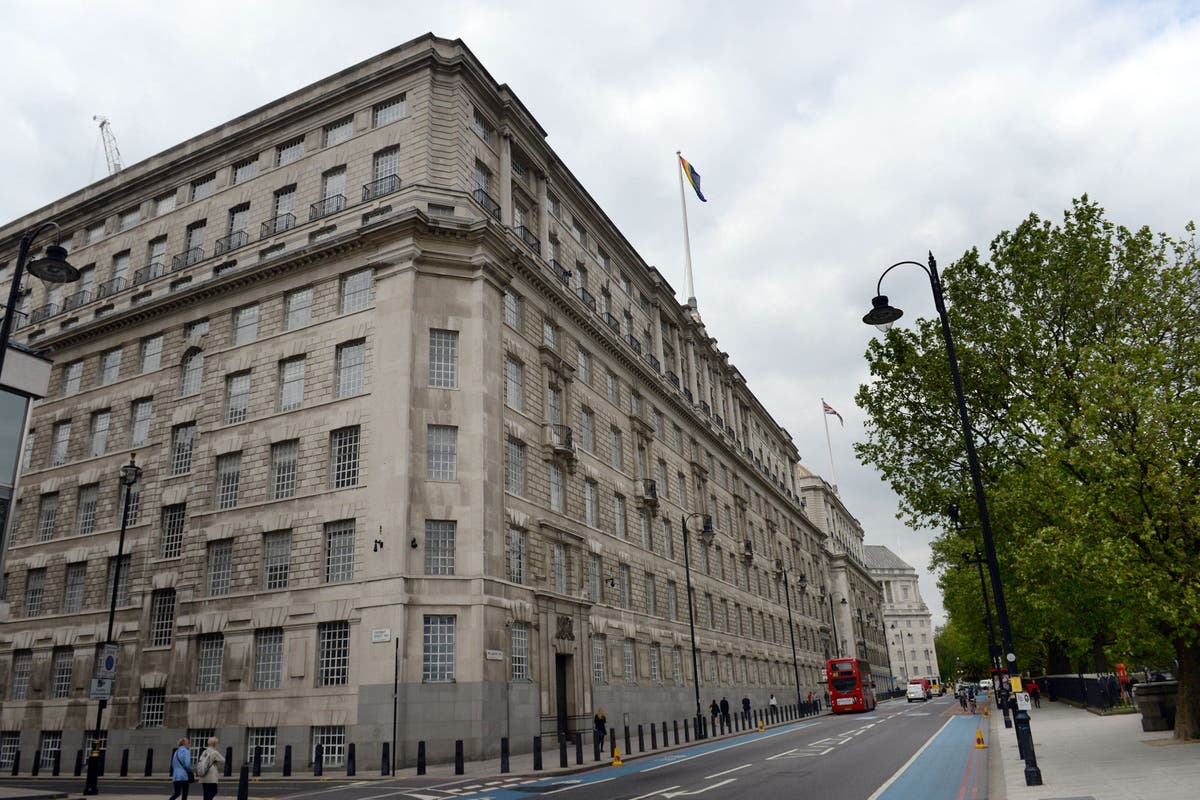