ow the full effect of the October energy-price hikes are starting to be felt, people will be looking for ways to cut costs. And one of the biggest energy costs in the home is cooking.

Whether it’s electric ovens, microwave ovens, or electric hobs, there are plenty of kitchen appliances that will chew through energy. But there are ways to keep cooking costs down without resorting to salads for dinner.

Here’s a guide to the cost of cooking and ways to save money.

The energy costs of cooking

It’s hard to put a precise figure on the costs of cooking, because there are so many variables: power of the oven, the amount it’s used, and at what temperature, for example.

However, Sust-it.net lists the power consumption of dozens of different electric ovens and how much they cost to run over the course of a year, based on a reasonably conservative 158 cooking cycles.

At the lower end of the scale, a freestanding oven such as the Beko EDVC503W will cost around £38 per year in electricity, based on the October price cap. At the top end, you could be looking at £65 per year for the Rangemaster PROP90NGFSS/C.

If you’re using the oven every night, you wll need to more than double those costs.

One cooking appliance many people may shy away from using while energy costs are so high is the slow cooker. An appliance that takes hours to cook a single meal might seem like an extravagance.

However, slow cookers are comparatively energy efficient. While an electric oven might consume 1,000-3,000W while in operation, a slow cooker, such as the Morphy Richards Easy Time, maxes out at 165W. So even if it needs, say, six or seven hours to properly cook a stew, it will still be cheaper – potentially much cheaper – than a couple of hours in the oven.

At the other end of the scale, using the speed of a microwave oven could also be more cost-efficient. Five minutes to blast a ready meal in an 800W microwave oven would cost 3.17p, based on the October price cap. But even a modest 1,000W oven that takes half-an-hour to cook the same meal would cost 23.8p – more than seven times as much.

Those savings look small in isolation, but they build up over the course of the year.

Other tips on saving energy while cooking

·         Maximise oven capacity and cook two or three meals at once, giving you meals to reheat later in the week. A quick five-minute blitz in the microwave to reheat a lasagne would be much more energy efficient than putting the oven back on for 40 minutes, for example.

·         If you have a self-cleaning oven, run the cleaning cycle immediately after cooking. This saves you wasting energy getting the oven back up to the maximum temperature it needs to clean.

·         Avoid opening the oven door during cooking. This lets out an enormous amount of heat and makes cooking much less efficient. Use a bit of elbow grease to get that oven window clean so that you can see if food is browning/burning without opening the door.

·         Don’t leave the oven running while you’re doing other cooking jobs, such as preparing marinades.

·         Use a layered steamer for cooking vegetables, instead of separate pans for each. A steamer only needs one hob, helping to keep down the costs of cooking that massive Sunday roast. 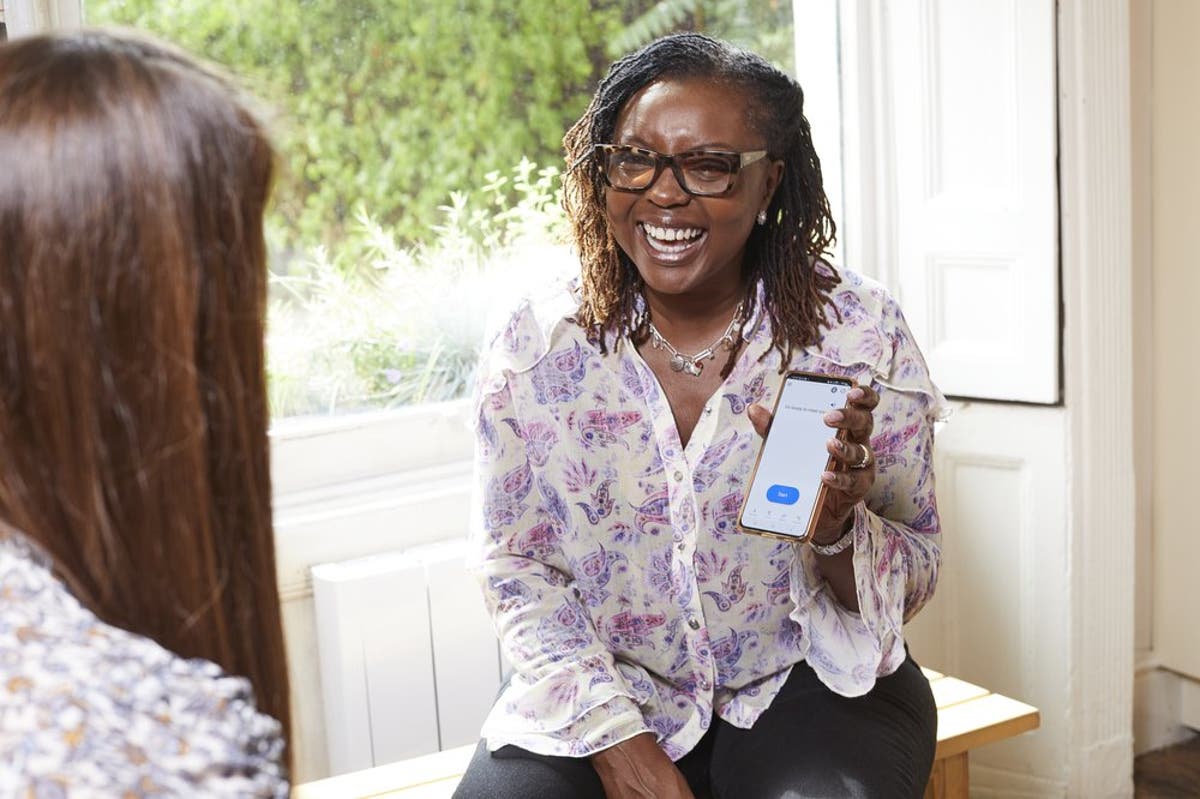 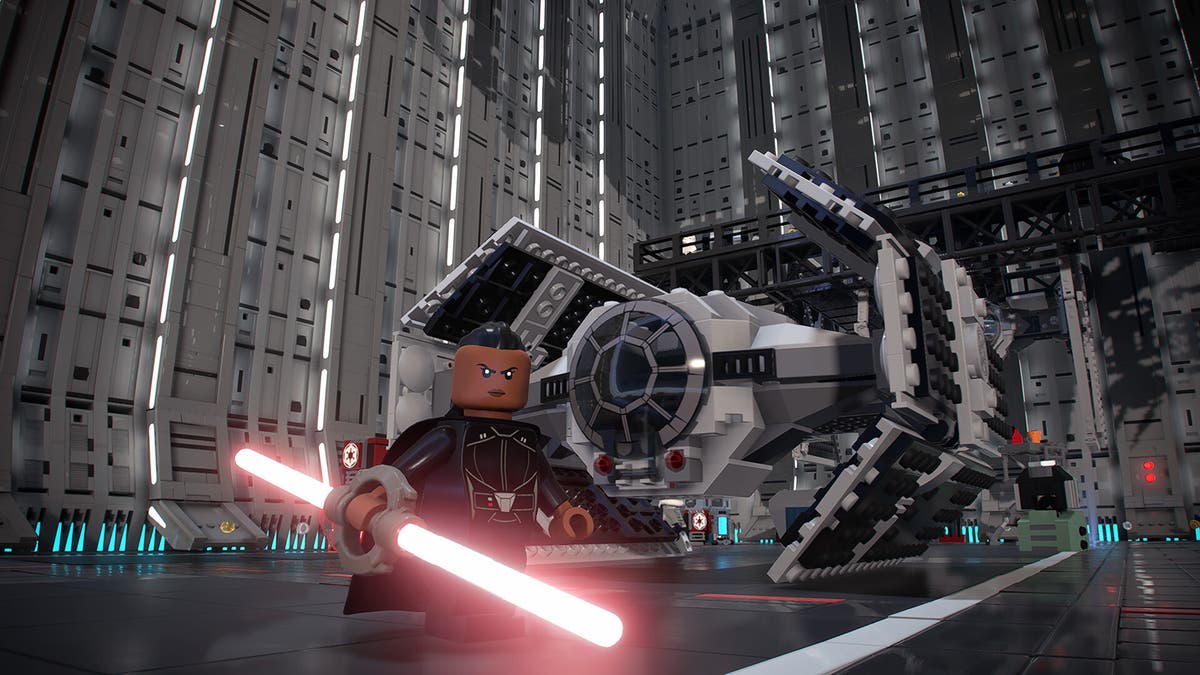 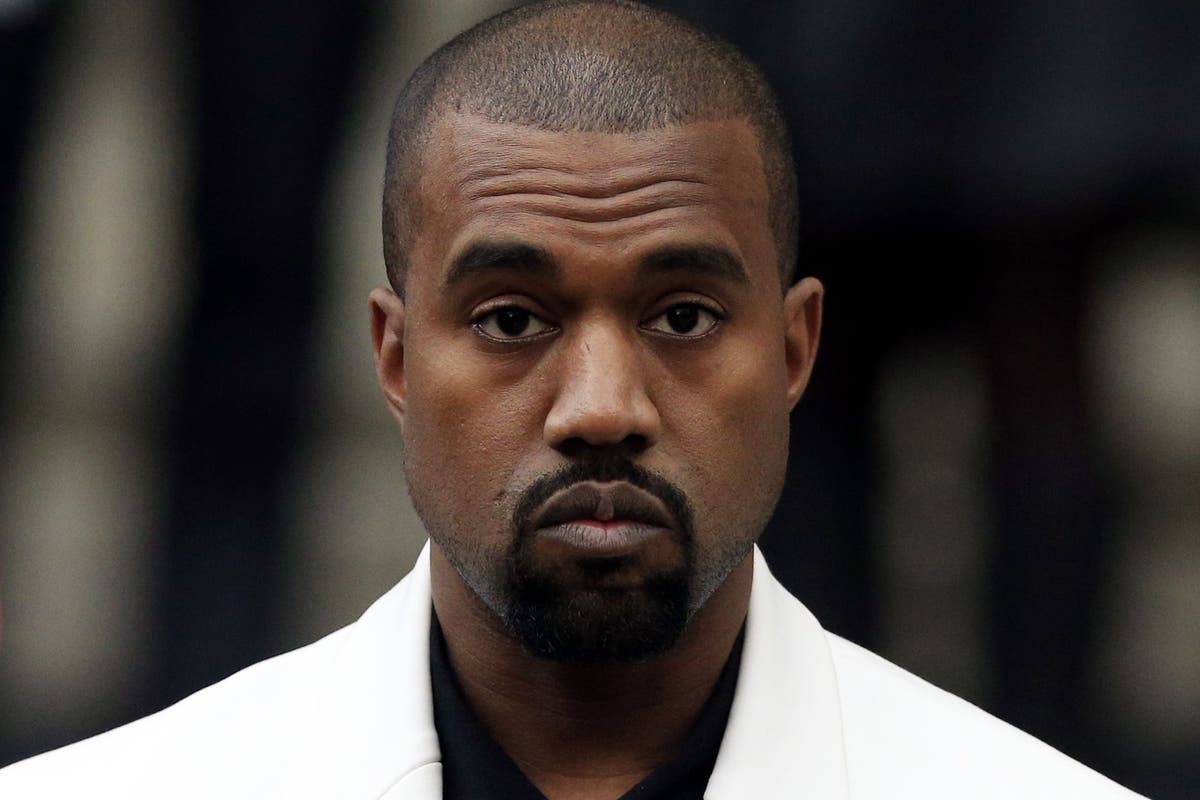