‘He’s focusing all his energy on his recovery’: Stephen Mulhern resting on doctor’s orders after ‘undergoing a hospital procedure which could see him off television for weeks’

By Owen Tonks and Jonathan Rose For Mailonline

Stephen Mulhern is ‘resting up’ after reportedly undergoing a hospital procedure which could see him off television ‘for weeks’.

The presenter, 44, told fans he’d be absent from this weekend’s Saturday Night Takeaway after being told to take time out on ‘doctor’s orders’, leaving his fans concerned.

However, a source told The Sun the broadcaster is ‘focusing all his energy on his recovery’ as he supports Ant McPartlin and Declan Donnelly, both 46, from home.

On the mend: Stephen Mulhern, 44, is ‘resting up’ after reportedly undergoing a hospital procedure which could see him off television ‘for weeks’ as he recovers (pictured 2018)

The source said: ‘Stephen went to hospital for a medical procedure, but has been discharged now and is focusing all his energy on his recovery.

‘He’s hoping to return to the show as soon as he’s feeling better and well enough. He’s currently resting up and supporting the lads from home.’

Stephen last appeared on Saturday Night Takeaway three weeks ago for the first episode of the series where he was dressed as Donald Trump. 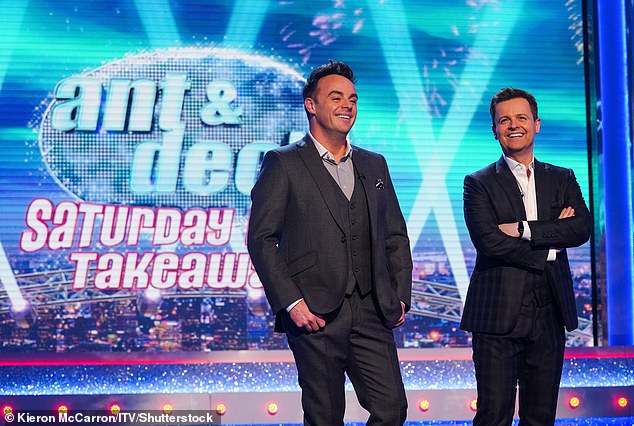 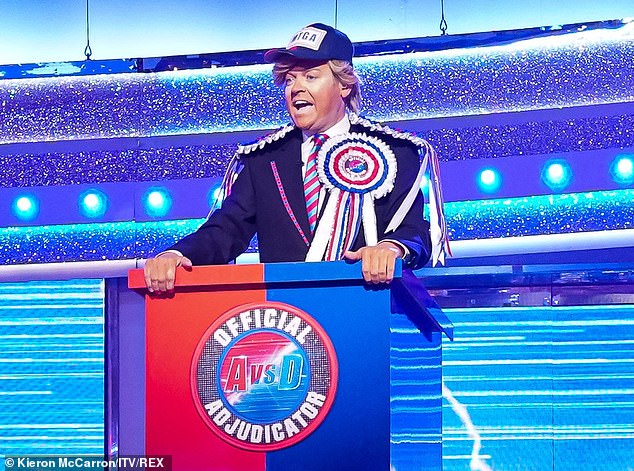 Absent: Stephen has revealed he’d be absent from the show this weekend (pictured on the show the last time he appeared in February) after being advised to rest on ‘doctor’s orders’

He has also been silent on social media in recent weeks.

On Saturday, Stephen explained he ‘had some time off’ to ‘rest up’ and would be watching that evening’s episode from his home, before saying he would not be present for the next episode.

He wrote: ‘Hello all, Sorry I’ve been quiet on here recently and thank you for all your lovely messages. I’ve had some time off and been resting up on doctors orders. 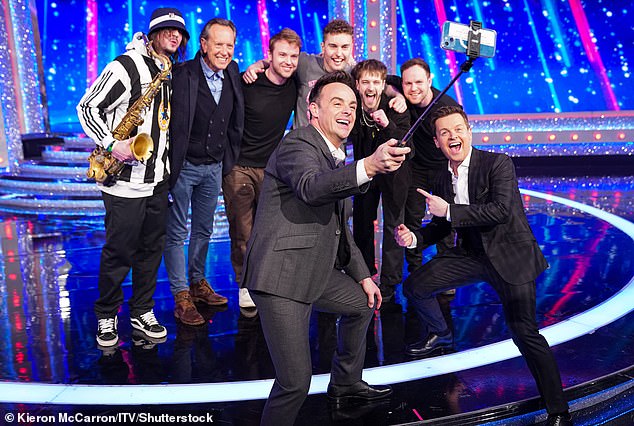 Resting up: Stephen watched the antics on the show from home on Saturday (Saturday’s episode pictured)

‘I’m on the mend, I’m happy to say, and looking forward to getting back to work soon. In the meantime I’ll put my feet up and watch Saturday Night Takeaway tonight with the rest of you lot.

‘Please don’t miss me too much! Lots of love, Stephen. X.’

MailOnline has approached ITV and Stephen’s representative for comment. 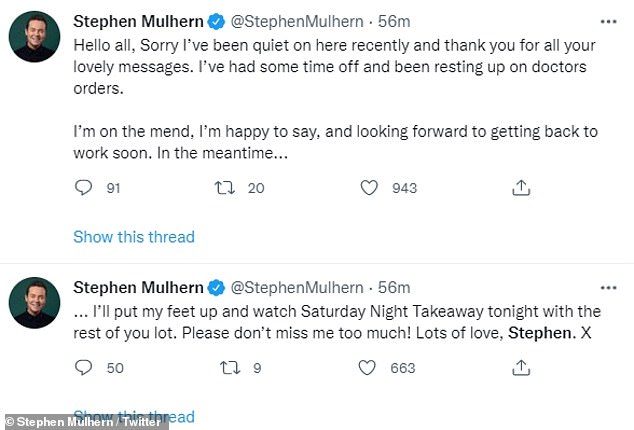 ‘Doctor’s orders’: The TV presenter, 44, took to Twitter on Saturday to explain that he ‘had some time off’ to ‘rest up’

One said: ‘So good to see this tweet, Stephen. My daughter had been asking most days if you had tweeted anything and was really concerned! Take it easy, listen to your body and enjoy watching the show tonight!’

Another commented: ‘Missed you last week on Saturday night take away. Not the same without you. Any and dec need you to make them look better than they are.’ 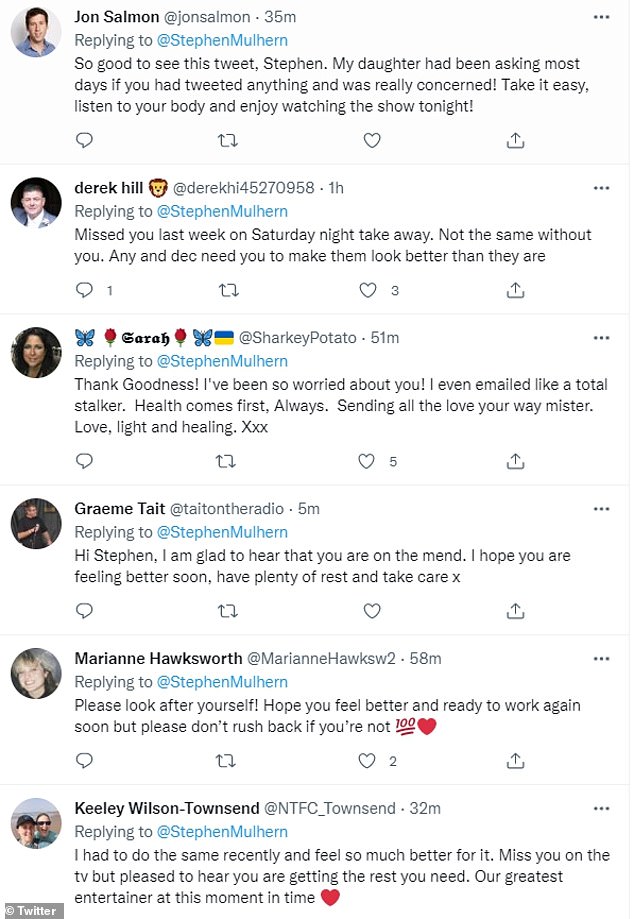 Stephen last appeared on the show addressing the audience via a raised podium while channeling Donald Trump.

He had fans of the show revelling in his ‘epic entrance’ on Twitter, with one going so far as to say it had made their Saturday night.

‘MULLERS, I’M IN TEARS,’ one ITV viewer enthused, while another chimed, ‘Stephen Mulhern dressed as Donald Trump is not something I was expecting to see tonight.’

Meanwhile, a third took to the microblogging platform to express how much they’d missed the fan favourite Saturday night show. 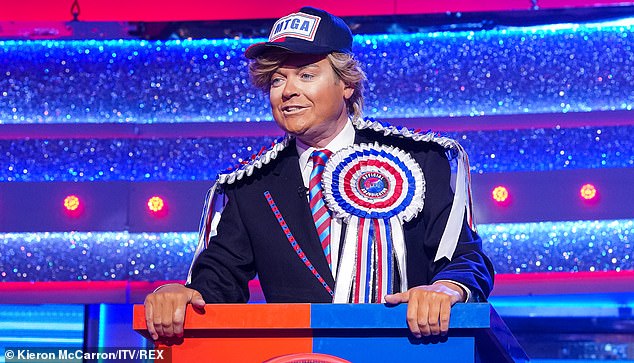 ‘What an epic entrance!’: Stephen last appeared on the show addressing the audience via a raised podium while channelling Donald Trump 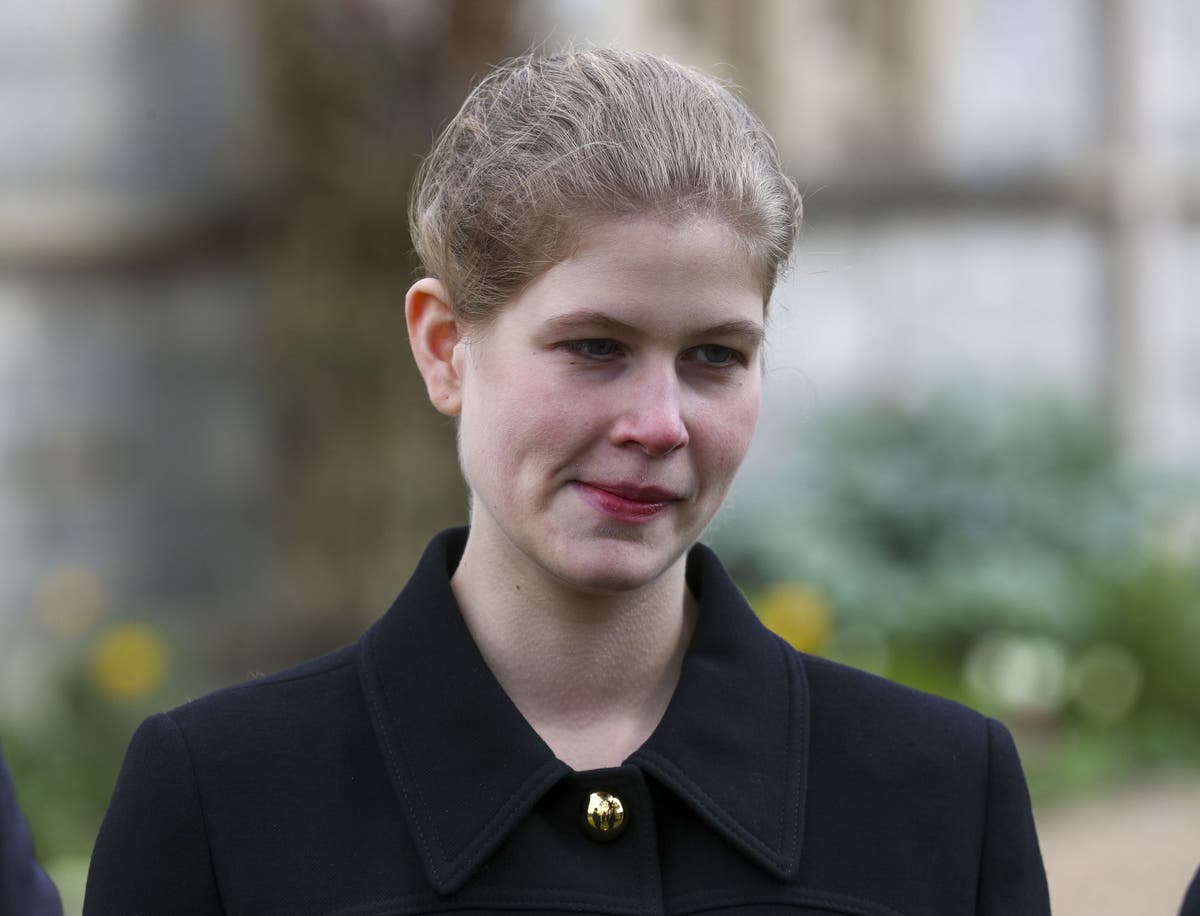 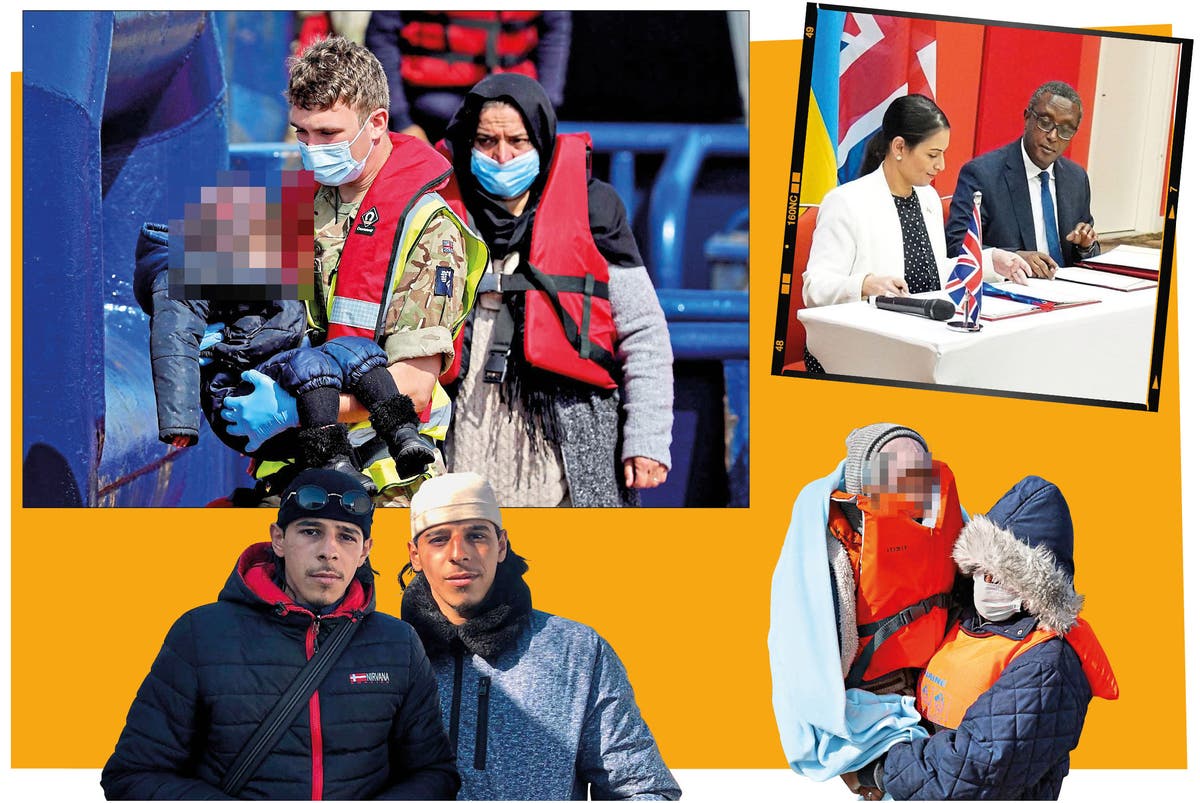 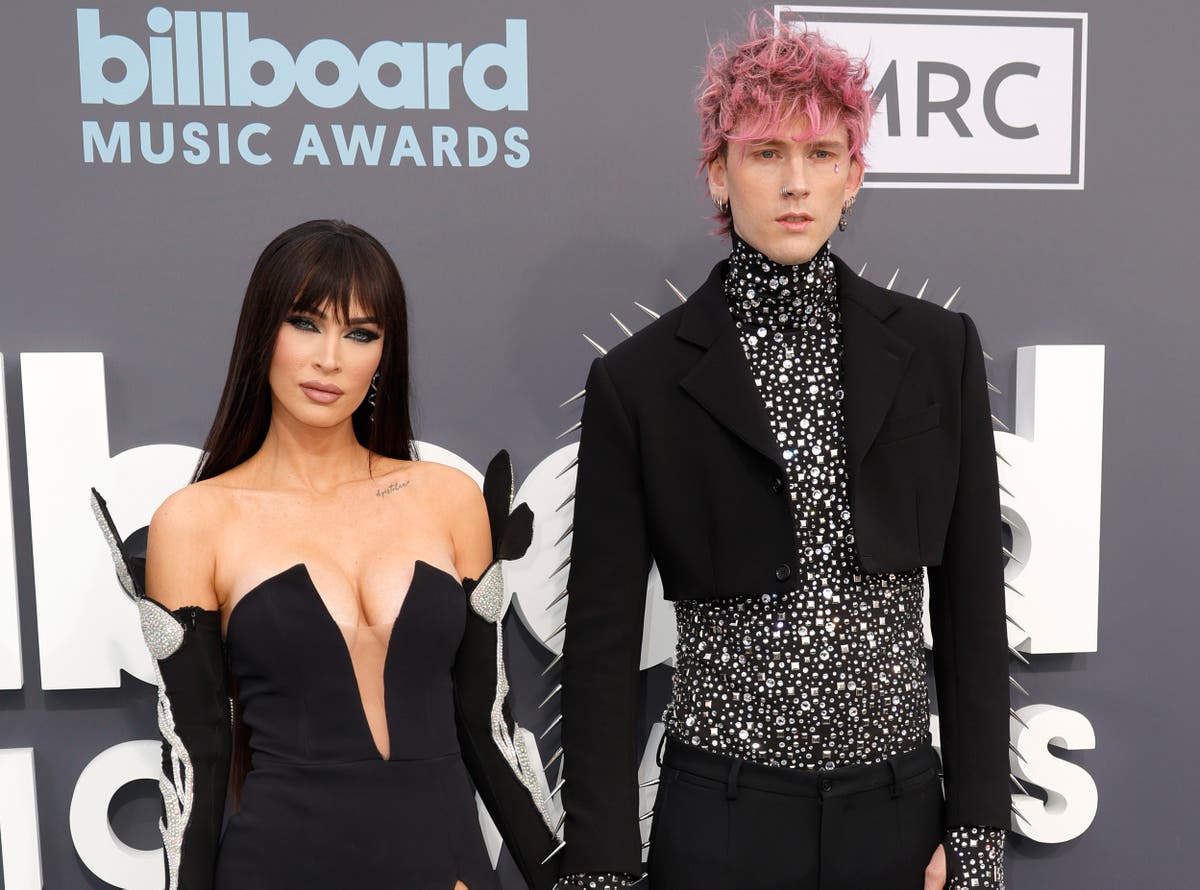