As first reported by Sky Sports, Standard Sport understands that the Hammers tabled an offer for the Brazilian international worth €40million (£34m) in a bid to seal his signature before the summer transfer deadline on September 1, with talks ongoing.

West Ham are stepping up their quest to bolster David Moyes’ midfield ranks before the window shuts for business in seven days’ time, with further negotiations scheduled with Club Brugge over Belgium’s Hans Vanaken after an initial £8m approach was rebuffed.

The Irons also have their eye on a potential late loan swoop for Chelsea’s Conor Gallagher, although face stiff competition from Crystal Palace, Everton and Newcastle for the England man. They have also been offered the chance to sign Arsenal’s Ainsley Maitland-Niles.

West Ham have made seven new signings so far this summer in Gianluca Scamacca, Thilo Kehrer, Maxwel Cornet, Nayef Aguerd, Flynn Downes and Alphonse Areola, while on Tuesday they sealed the arrival of Italy left-back Emerson Palmieri from Chelsea in a deal that could be worth up to £15m.

However, more new faces are being sought before the deadline with Moyes’ side having made a dismal start to the new Premier League season, sitting rock bottom of the early table after successive defeats by Manchester City, Nottingham Forest and Brighton.

Paqueta is understood to be keen on a switch to the Premier League with his agents in London attempting to secure a deal, having been strongly linked with Arsenal and Tottenham already this summer.

Arsenal technical director Edu admitted his admiration for the player in an interview last month, but played down any suggestion of a move to the Emirates for his compatriot.

Former Flamengo playmaker Paqueta joined Lyon from AC Milan two summers ago and has since scored 21 goals and laid on 14 assists in 80 appearances across all competitions, voted as the best foreign player in Ligue 1 for the 2021-22 campaign.

Paqueta has three years remaining on his current contract at Lyon, who have fielded plenty of interest in his signature throughout the summer and are open to selling as they look to reduce the size of their squad. 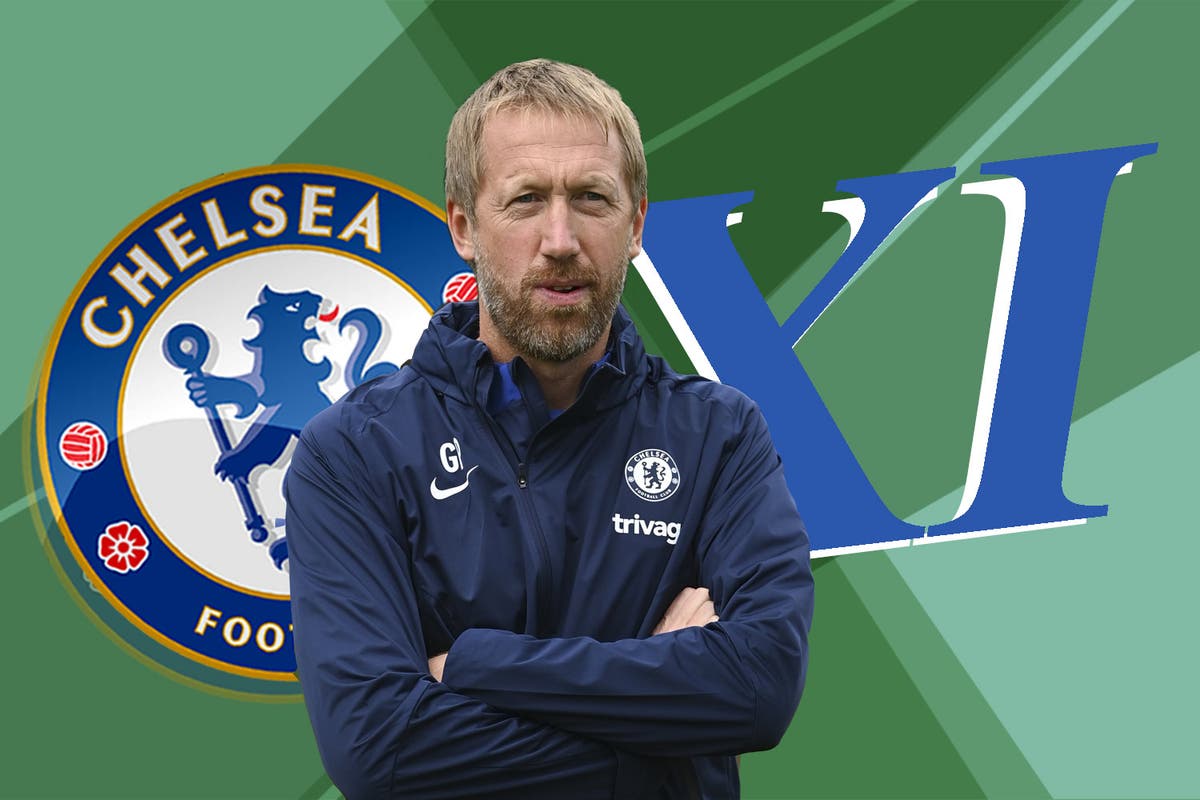