The second round of group-stage fixtures at the World Cup get underway this morning as Wales face Iran in a crucial Group B clash. After drawing with the USA in their opening match, Rob Page’s side know it really has to be a win here to give themselves a realistic chance of reaching the last-16, ahead of their meeting with England next week.

Wales were poor in the first half against the USA, before Gareth Bale’s penalty salvaged what could prove to be a pivotal point. It was a concerning display initially though, one that was improved by Kieffer Moore’s introduction at half-time and he has surely done enough to earn his place in the starting lineup here. Bale, meanwhile, will become Wales’ most-capped international ever with his 110th appearance.

As for Iran, Carlos Queiroz has done his best, unsuccessfully, to keep his focus on the football amid attention on the protests at home. On the pitch it was incredibly poor against England, with goalkeeper Ali Beiranvand out today. Follow all the action live below with expert analysis from Malik Ouzia at Ahmad bin Ali Stadium.

Iran are without first-choice goalkeeper Alireza Beiranvand for today’s contest.

He suffered a concussion and broken nose during a nasty collision with a team-mate during England’s thumping 6-2 win in Doha on Monday.

Beiranvand was somehow allowed to play on briefly before going down again and being substituted, provoking a wave of criticism including from leading brain injury charity Headway, who described it as an “utter disgrace”.

It hardly showed much faith in back-up goalie Hossein Hosseini, who is set to deputise today.

“There is medical protocol we need to respect and there is no way to move around the protocol, so he will not play,” Iran coach Carlos Queiroz said of Beiranvand at his pre-match press conference yesterday.

Wales have been boosted today by the return to fitness of Joe Allen.

The Swansea midfielder missed that 1-1 draw with the USA at this same stadium due to a hamstring injury that has kept him sidelined for the last two months.

However, Allen is now back in contention against Iran, though it remains to be seen if he’s fit enough to start after such a lay-off.

Wales have no other known injury issues aside from a few “tired bodies”, with Kieffer Moore surely set to join Gareth Bale in attack after his accomplished second-half performance that changed the game on Monday and offered his side a crucial focal point going forward.

Where to watch Wales vs Iran

TV channel: Today’s game will be broadcast live free-to-air on BBC One and Welsh language channel S4C in the UK.

Live stream: The BBC iPlayer, BBC Sport website and S4C online (all free with a subscription) will all offer live streams for fans online, meanwhile.

A win against Iran in Al Rayyan today would give Rob Page’s side a huge chance of qualifying for the last-16 on their first appearance at this level since 1958 following Monday’s battling comeback draw with the USA.

However, anything less than three points would be tough to take for Gareth Bale and Co, with the small matter of a showdown with old rivals England looming large in Group B on Tuesday evening.

Before then we’ll have match build-up, all the latest team news and much more.

Putin sending reservists to their death ‘digging trenches’ under fire 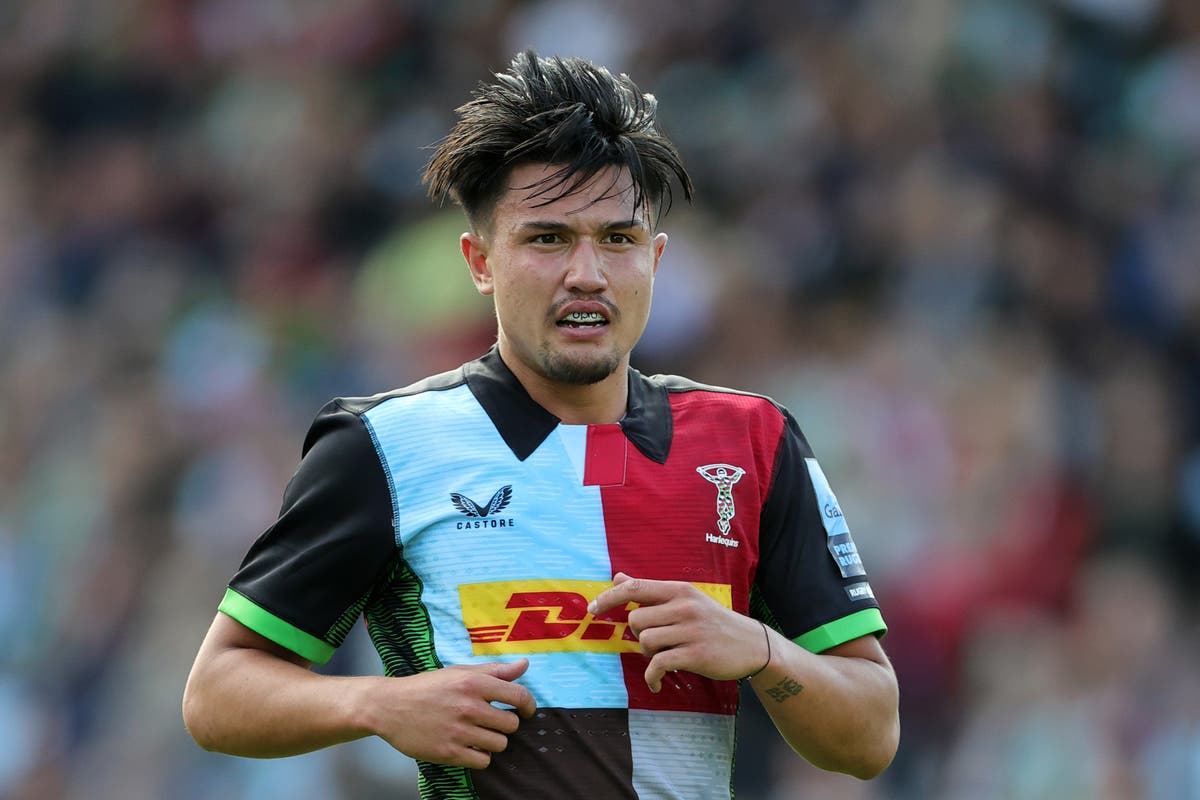