There was unlikely no man more relieved than the new manager after masterminding a 2-1 win over Liverpool on Monday night, having dropped captain Harry Maguire and talisman Cristiano Ronaldo to full effect. Now attentions turn to the south coast and two away games.

Southampton also earned their first win of the season last time out, beating Leicester, and now face United and Chelsea before the end of the month.

St Mary’s in Southampton will host the match.

Where to watch Southampton vs Man United

TV channel: The match will be televised on BT Sport 1.

Confidence is – finally – on the up at Manchester United and the players appear to be listening to the manager based on their performance against Liverpool.

Ralph Hasenhuttl is in a similar situation ahead of two tough games, but I feel United’s superior quality should shine through. 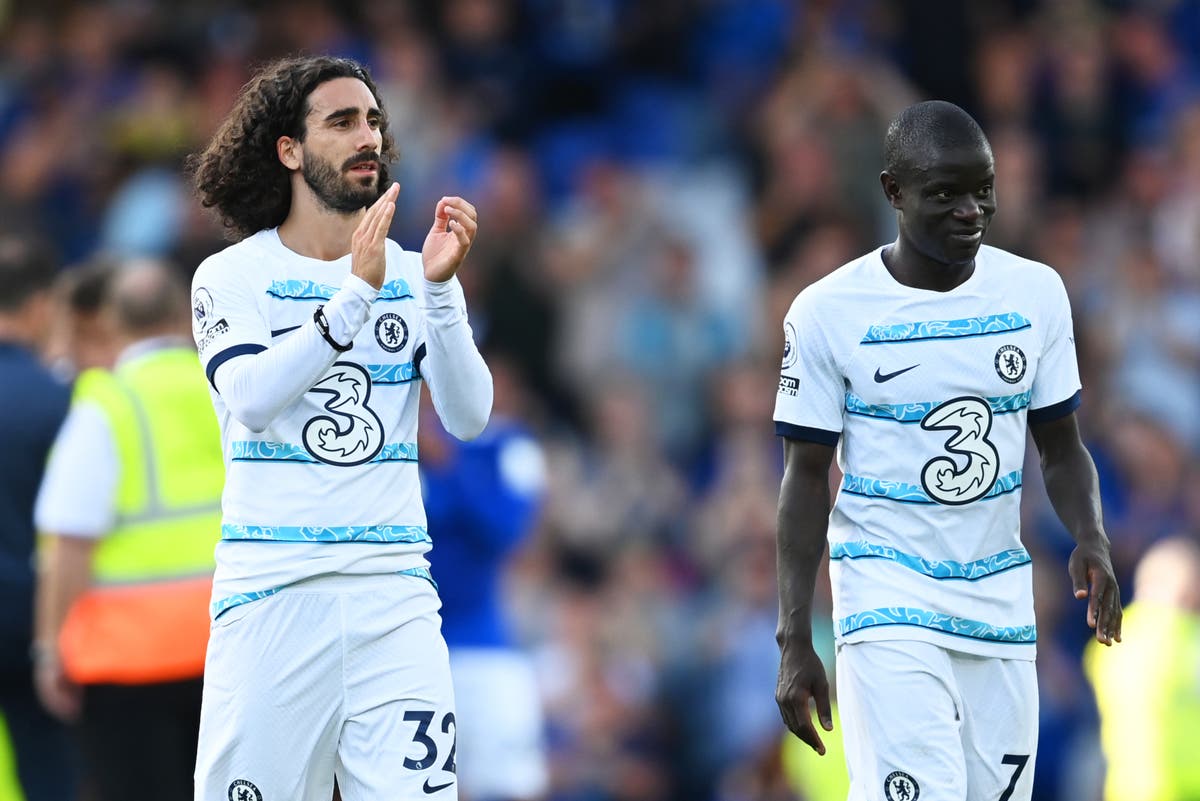