ierre Emerick Aubameyang’s return to English football came in Chelsea’s first ever competitive match in Croatia, with intrigue around how the returning striker would do.

The £12million signing from Barcelona lined up in a mask at Stadion Maksimir and was charged with being the club’s superhero, saving them from a run of underperforming no9s.

Yet, on his first appearance for the Blues, he looked sluggish. It was unsurprising given that he only trained with his teammates for one full session.

It followed missing a host of sessions with his former club due to the armed robbery at his house where he suffered a broken jaw.

Even still, the attack threatened to click early on with good interplay between Aubameyang and his all-star attacking line up with Raheem Sterling and Kai Havertz.

However, they collapsed after Mislav Orsic’s 13th minute goal, with their heads collectively dropping alongside their teammates.

Whenever Aubameyang was in a shooting position, he seemed to cross the ball and he stopped linking up with his colleagues.

He came closest when he tapped the ball into the goal early in the second half after Ben Chilwell’s knock down Mateo Kovacic’s cross-field ball. Unfortunately, he was quickly and rightly flagged offside. It was a rare moment where the Gabon international threatened with match fitness still needed after a summer of speculation.

It could be argued whether tonight was the night to throw in the 33-year-old with Albania striker Armando Broja having excelled in his displays from the bench, most recently against West Ham at the weekend.

No conclusions should be drawn about Aubameyang from the match in Croatia and the greater concerns about some of Thomas Tuchel’s decision-making.

Chelsea switched formations three times during the match, playing the likes of Mason Mount and Sterling badly out of position.

Sterling looked like a fish out of water playing in central midfield. Meanwhile, Mount was out of position twice in a deep midfield role and then on the left wing in a 4-4-2.

Chelsea went from 3-4-3 to 4-4-2 to an unorthodox late match formation in a 3-1-4-1 shape. The latter system is likely untrained and was just cramming in as many attackers as possible to find the goal.

In fairness, the performance did lift slightly in the second half, but that was only because there was no way it could be any worse towards the end of the first half.

Tuchel fumed from the touchline as Dinamo wasted time, earning himself a yellow card. Zsolt Low was booked seconds later for dissent.

Reece James hit the post and Havertz and Christian Pulisic both had headed chances late on. They couldn’t come back and suffered one of the great shocks of their recent history in this competition.

Aubameyang was not at fault for this result or his poor performance, making his debut in dire circumstances. 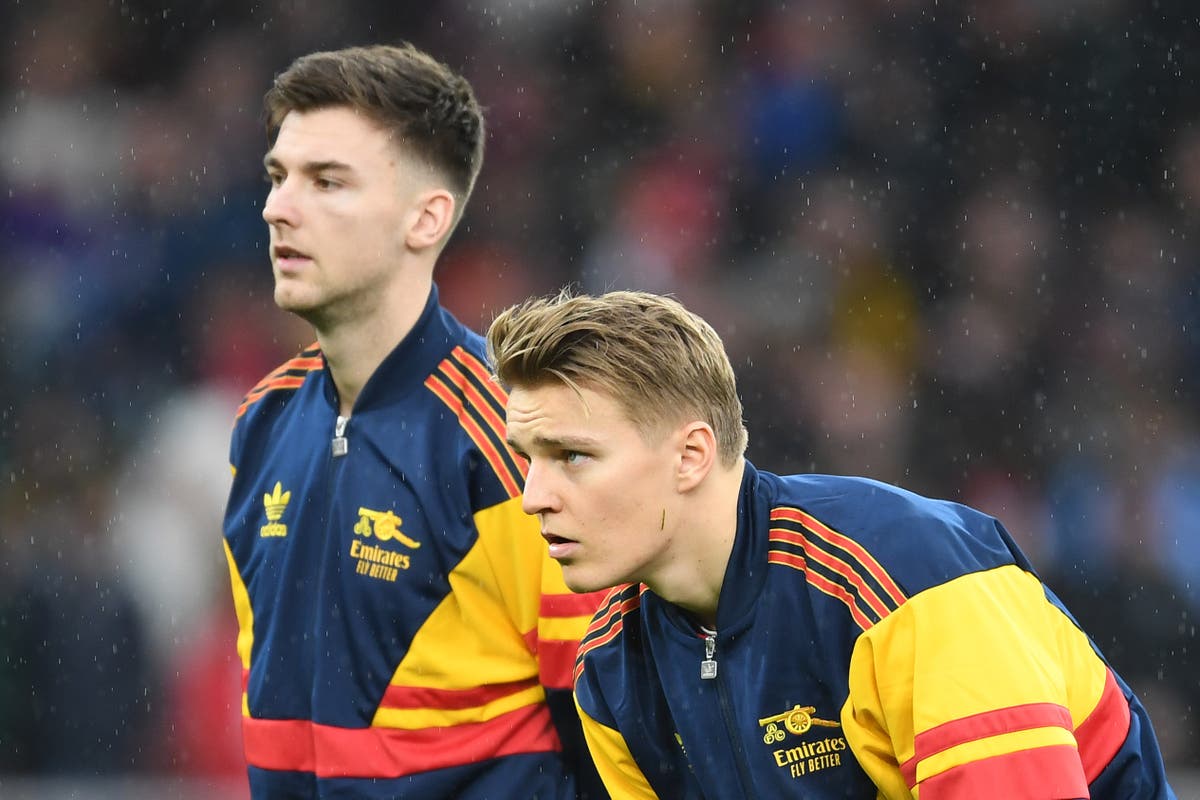