The Hammers could end up paying £51million for the Brazilian, in a heavily incentivised deal, in what can be viewed as a transfer coup for the club.

“I am extremely happy to be here. I hope it’s the beginning of an enjoyable journey. I hope my time here is successful,” said the South American, who will wear the No11 shirt.

“Last season, West Ham had a very good season and I hope they continue to enjoy more and more good seasons in my time at the Club.

“I am excited to pull on the West Ham shirt and show the fans what I can do, to help my team-mates and the Club.”

David Moyes added: “I’m delighted to welcome Lucas to West Ham. He’s a player I’ve admired from afar for a very long time and of course, we saw him close up in our Europa League campaign last season.

“He’s a very talented footballer and whilst he will need time to adapt to the Premier League, we’re excited about adding another proven international to our squad.” 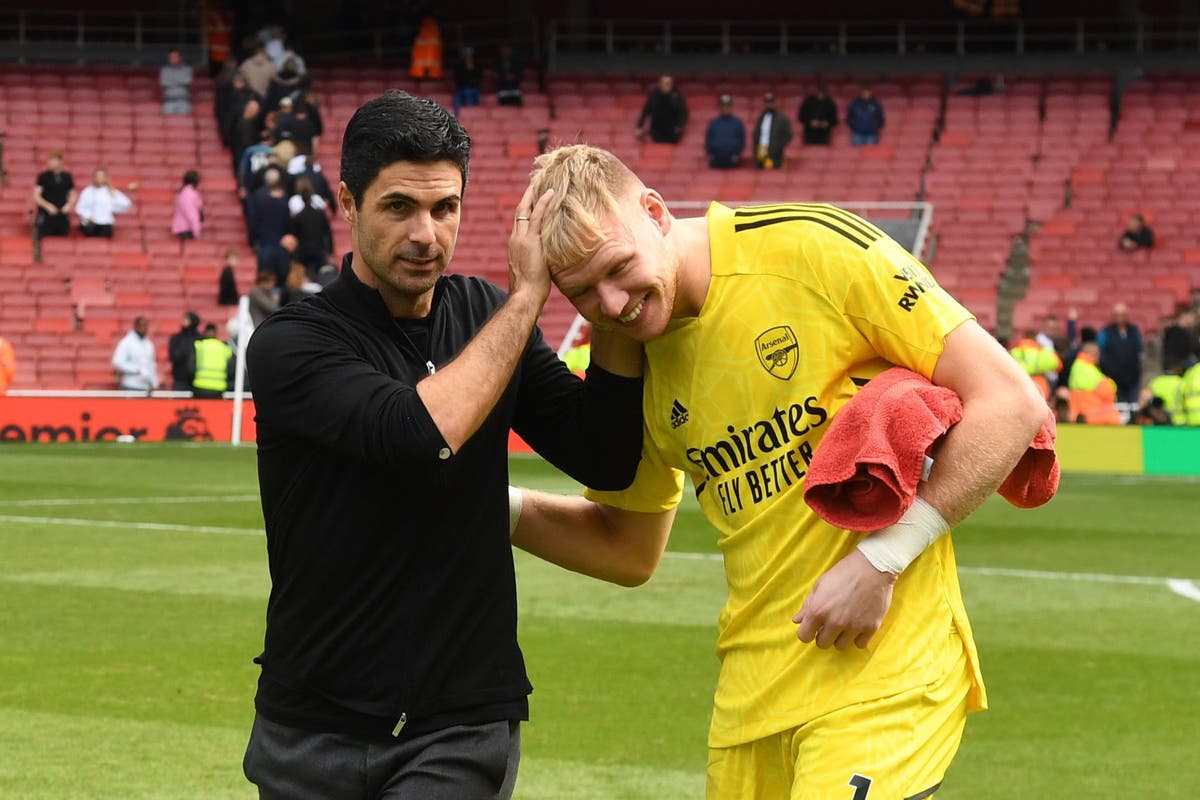 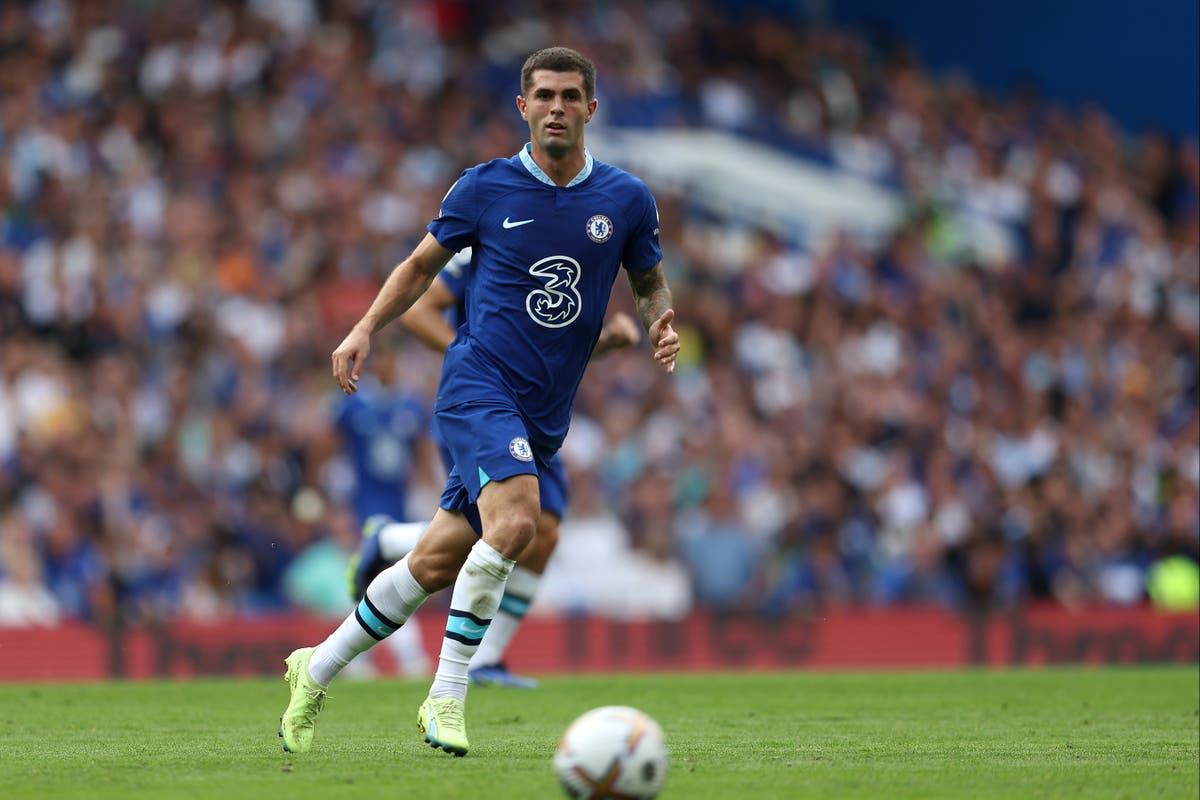 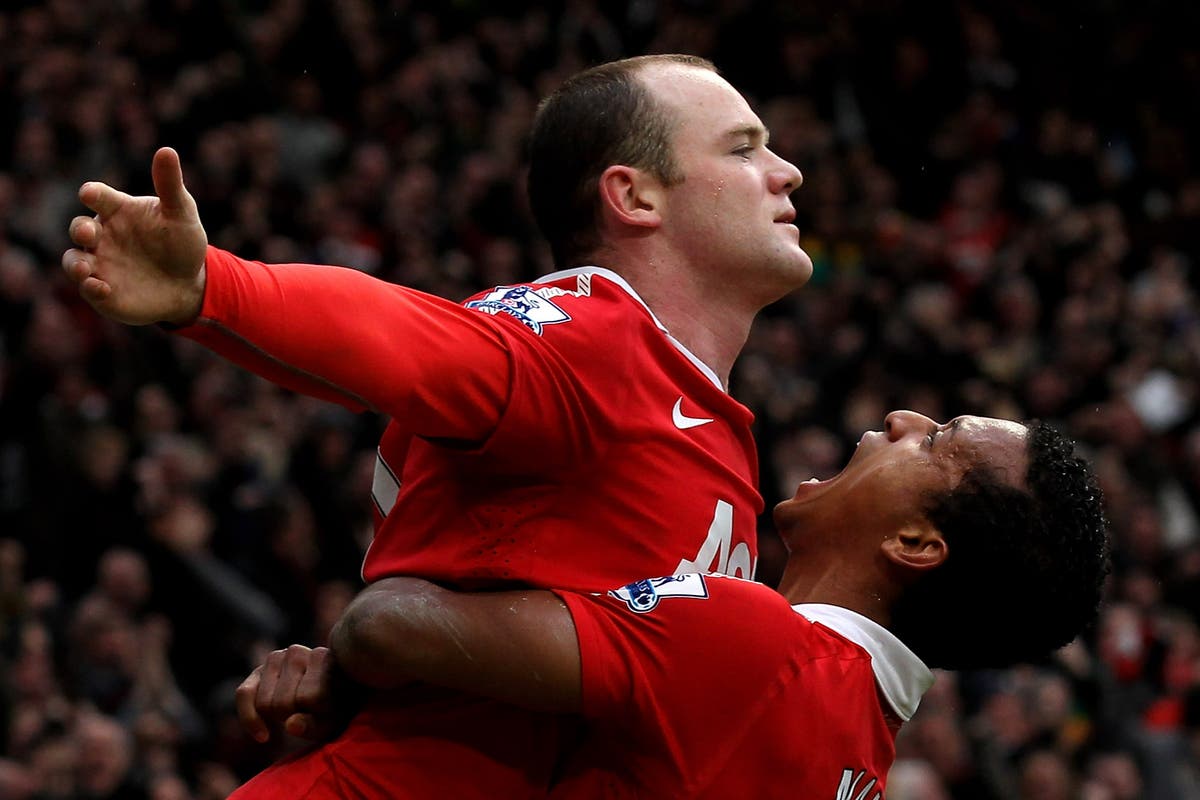