After netting against Liverpool in midweek following his arrival from Real Sociedad for a reported fee of £60m, record signing Alexander Isak went close to scoring in the first half, robbing Joachim Andersen to create a one-on-one but failing to get his chip over Palace keeper Vicente Guaita.

Newcastle’s Miguel Almiron went even closer, firing through a thicket of bodies and hitting the base of the post to send his side into the break somehow still level, despite a slew of chances.

The home side thought they had taken the lead six minutes into the second half thanks to an own goal from Tyrick Mitchell, but the goal was ruled out after a VAR review found that Joe Willock had fouled Guaita.

Palace created plenty of opportunities of their own but many of them were fired straight at Newcastle keeper Nick Pope, who had little trouble dealing with most of them.

He did, however, have to pull off a tremendous reflex save in the 73rd minute to maintain his clean sheet.

Despite the two sides racking up 38 shots between them, the game finished scoreless to leave Newcastle in 11th position in the table on seven points, with Palace 15th on six points.

Midfielder Willock, who spurned two glorious chances to break the deadlock in the second half, was disappointed that his side could not manage to get more than a point.

“We had loads of chances and we have to put them away. We have to be clinical when you have a team by the scruff of the neck,” the 23-year-old said.

Palace defender Andersen told BBC Sport: “It was really intense from the first to the last minute. So much stress on the pitch. It was a good game for people to see, with lots of chances, at both ends.

“It is always tough to come here, a difficult atmosphere. It was not our best game with the ball but the way we defended and the resilience we showed was fantastic.

“We need to see out these games. If we don’t win, we need to make sure we don’t lose.” 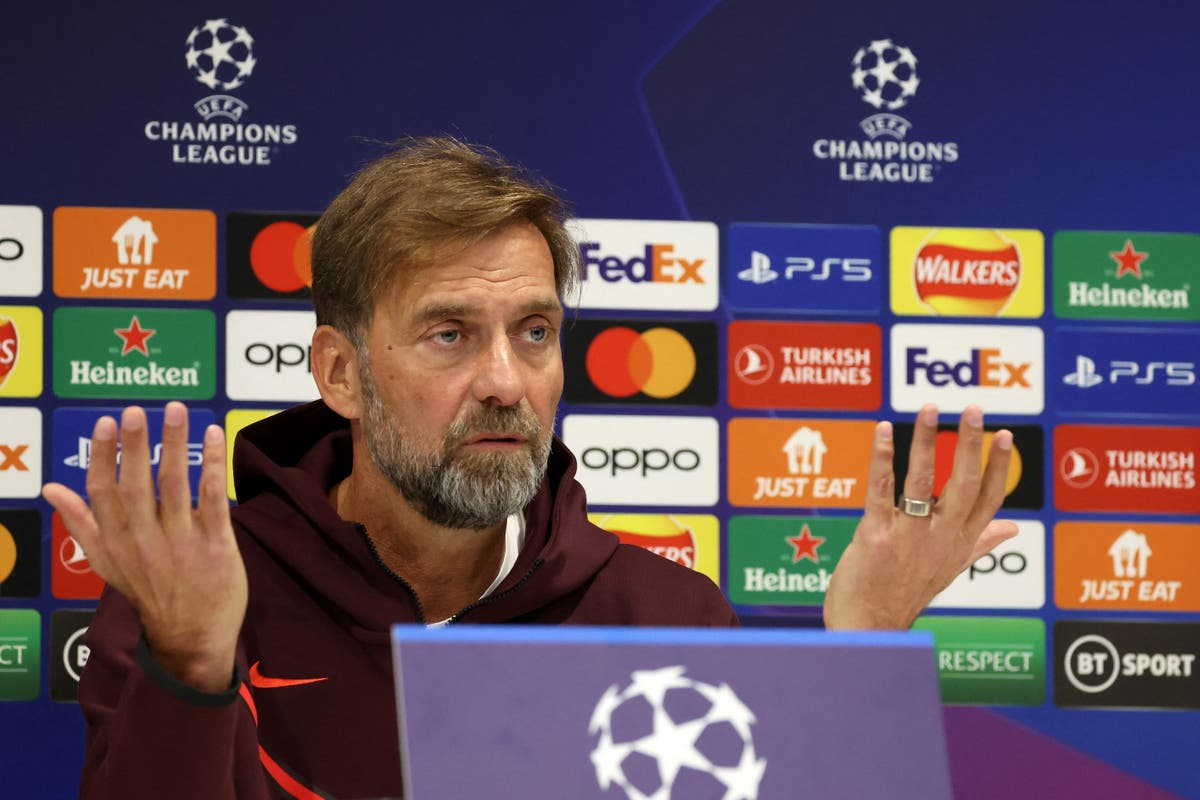 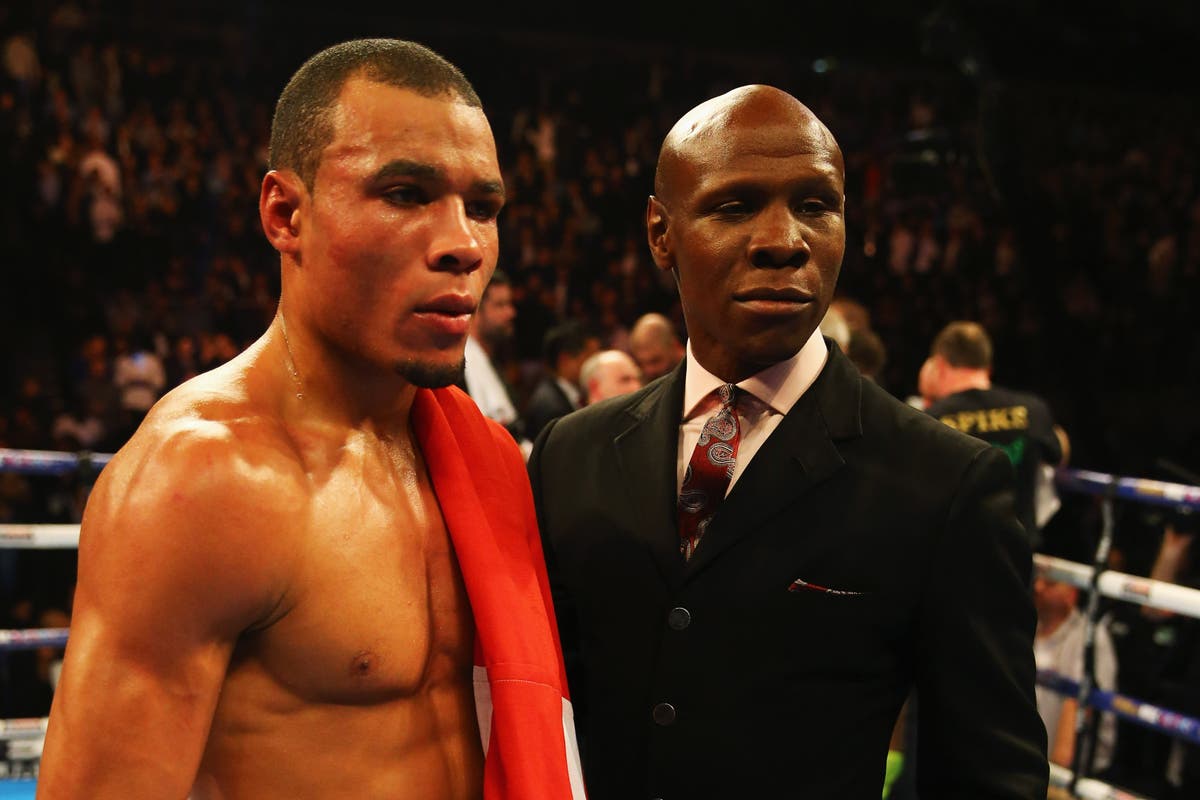