Jurgen Klopp admitted the club needed a midfielder after previously ruling out a short-term fix in the transfer market, with an injury crisis ravaging his team during the opening stages of the Premier League season.

Thiago Alcantara, Curtis Jones and Jordan Henderson have all suffered with injuries at some point already and the fixture schedule only gets more intense over the next few weeks.

Brazilian international Arthur has not played for Juventus this season but made 31 appearances last time out, attracting interest from Arsenal.

He said: “I’m really, really happy to be here wearing this great shirt with this famous badge that represents so much in world football, it’s a dream.

“We talked a lot, and our ideas and visions were a good fit so I’m sure it was the right choice. I’m really happy and highly motivated to continue living my dream on the pitch and giving my all in a Liverpool shirt.”

Mikel Arteta’s side were keen to bring Artur to north London in January but saw a move break down.

The 26-year-old joined Juve from Barcelona in the summer of 2020 as part of a swap deal that saw Miralem Pjanic move to the Camp Nou, adding a Coppa Italia and a Supercoppa Italiana to the LaLiga crown he won with Barca. 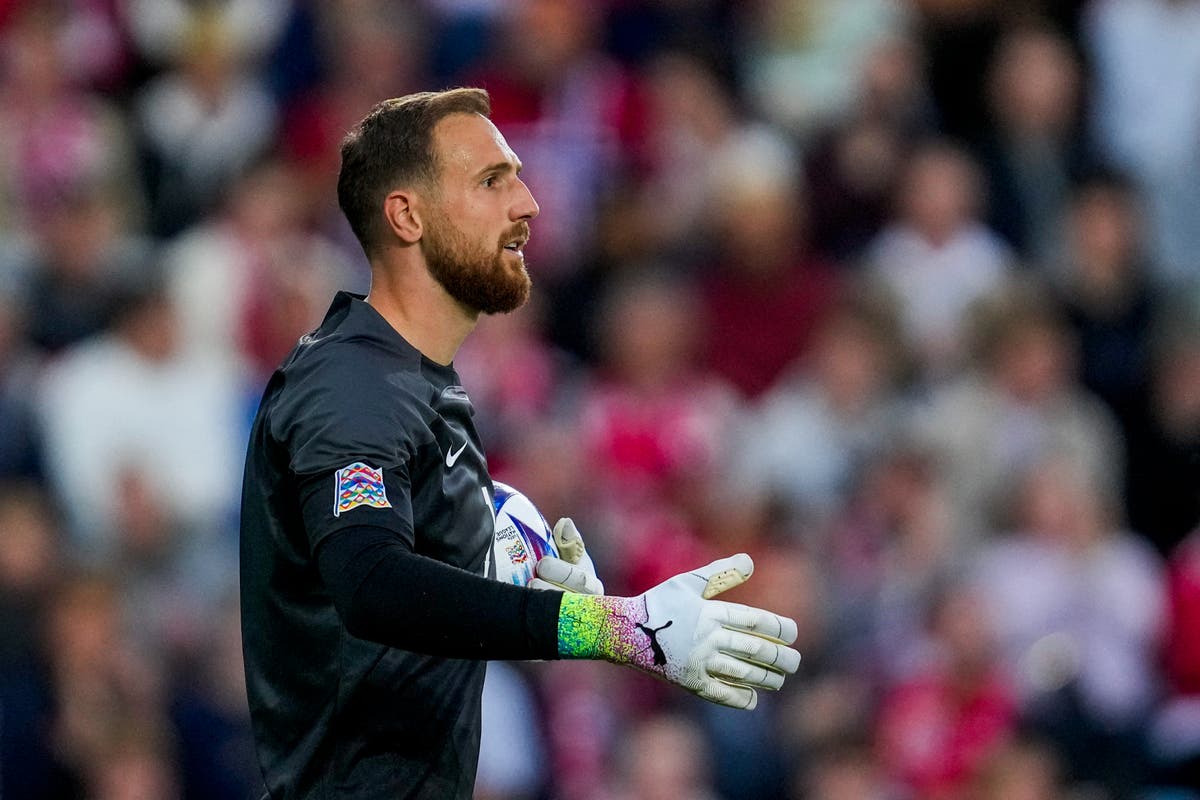