After a big summer spend, Barca have hit form this season and could be contenders for European’s ultimate prize once again, albeit there are some defensive problems to consider.

Still, Robert Lewandowski has hit the ground running and Xavi Hernandez has impressed in the dugout.

Inter, meanwhile, have been in somewhat of a crisis this season. Sitting ninth in Serie A, they have not recovered well from losing their title to city rivals AC Milan last season.

They do, however, boast a huge amount of quality and have the tools to punish Barca.

Where to watch Inter Milan vs FC Barcelona

TV channel: The game will be broadcast on BT Sport 4.

Live stream: BT Sport subscribers will be able to watch the game via a live stream on the BT Sport website or app. 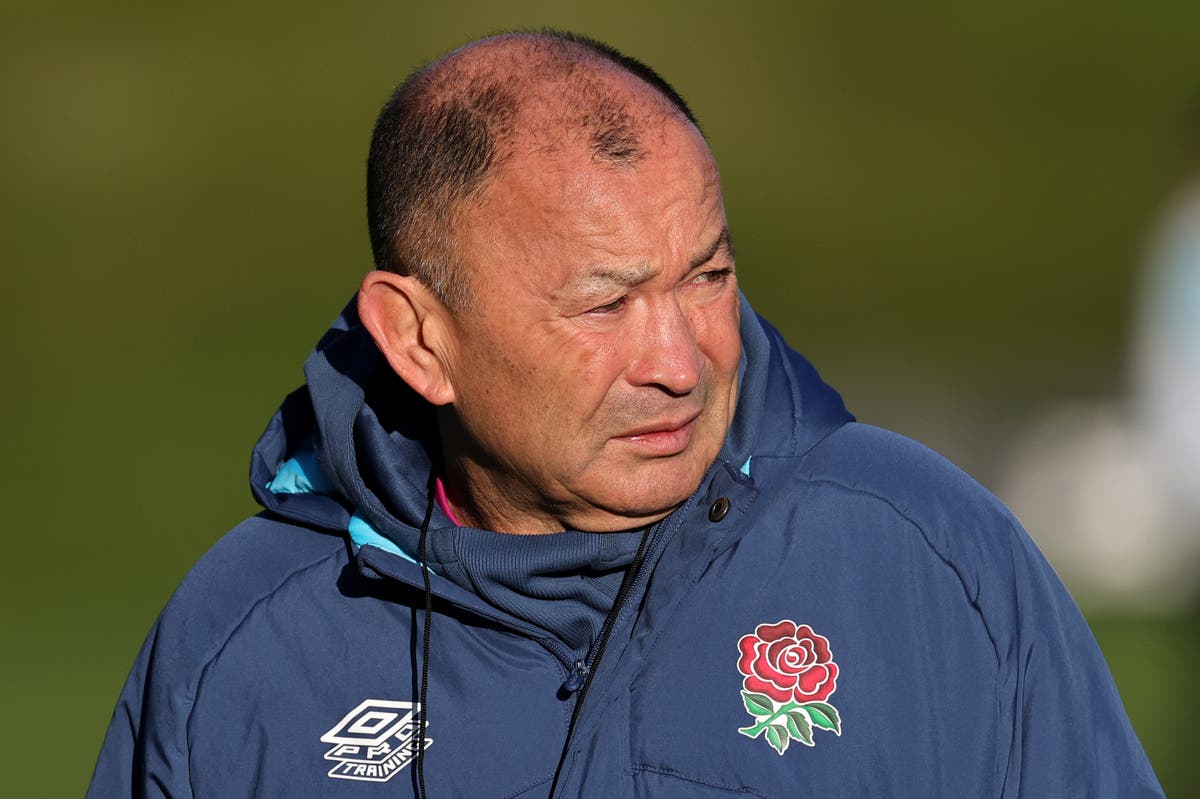