This is the third meeting between two long-time domestic rivals, who previously clashed in both 2011 and 2014.

Fury was victorious on both occasions, first winning the British and Commonwealth belts via unanimous decision in a battle of undefeated prospects before claiming the British, European and WBO International gold with a 10th-round stoppage more than three years later.

The second victory was hugely significant for the self-proclaimed ‘Gypsy King’, as it was a final eliminator for the world title shot against Wladimir Klitschko in Germany that would go on to change the course of his life and career forever.

There is decidedly more scepticism over this pricey pay-per-view stadium trilogy bout, which came to be after Fury’s latest talks over a blockbuster Anthony Joshua showdown broke down once again, while a money-spinning undisputed clash against Oleksandr Usyk to crown the first undisputed king of boxing’s blue-riband division since Lennox Lewis is not likely until early 2023.

Few give Chisora – who turns 39 in December – any sort of a prayer in what amounts to a tune-up bout for Fury ahead of that Usyk clash for all the marbles, with Dillian Whyte having been completely dominated by the title-holder on his UK homecoming at a sold-out Wembley back in April.

‘Del Boy’, meanwhile, followed up a trio of losses at the hands of Usyk and Joseph Parker by edging a split decision in a surprise second bout with Kubrat Pulev in July.

The third instalment of the Fury vs Chisora rivalry takes place on Saturday, December 3, 2022 in front of a huge crowd at the Tottenham Hotspur Stadium in north London.

The undercard is expected to begin at around 5pm GMT, with ring walks for the main event anticipated at 9:15pm, an earlier time due to the stadium’s curfew. The fight itself should start at 9:35pm.

As ever, those exact timings are subject to change depending on the length of the undercard fights.

Chief support on Saturday night is provided by another heavyweight tussle, with Daniel Dubois defending the WBA ‘Regular’ title he took from Trevor Bryan on a bizarre night in Miami in June against South Africa’s former cruiserweight Kevin Lerena.

How to watch Fury vs Chisora

TV channel: In the UK, Fury vs Chisora is being broadcast live via pay-per-view on BT Sport Box Office, with the event costing £26.95 to purchase.

Live stream: Those who have bought the fight can watch it live online via the BT Sport Box Office website or app.

Live coverage: You won’t miss any of the action on fight night with Standard Sport’s live blog.

Fury is a massive, overwhelming favourite here for a reason. Chisora will be game as ever and willing to throw bombs at every opportunity no doubt, the problem being that he is unlikely to ever get close enough to the champion to do any damage.

As we’ve seen countless times now, the towering Fury is an absolute master of the footwork, movement and angles, utilising his remarkable ring IQ and skillset to dominate vastly inferior challengers, as we saw against Whyte.

And since that second fight with Deontay Wilder, he’s also added the explosive power he needs to finish off struggling challengers with aplomb.

Del Boy won’t lack heart and determination as ever, but another emphatic Fury knockout is on the way. We’ll go with round six again.

Fury weighed in at 268lbs on Friday night, heavier than he was against Dillian Whyte. Chisora clocked 260lbs as he too edged upwards from his recent fights.

Fury to win by decision/technical decision: 11/4

Chisora to win by decision/technical decision: 35/1 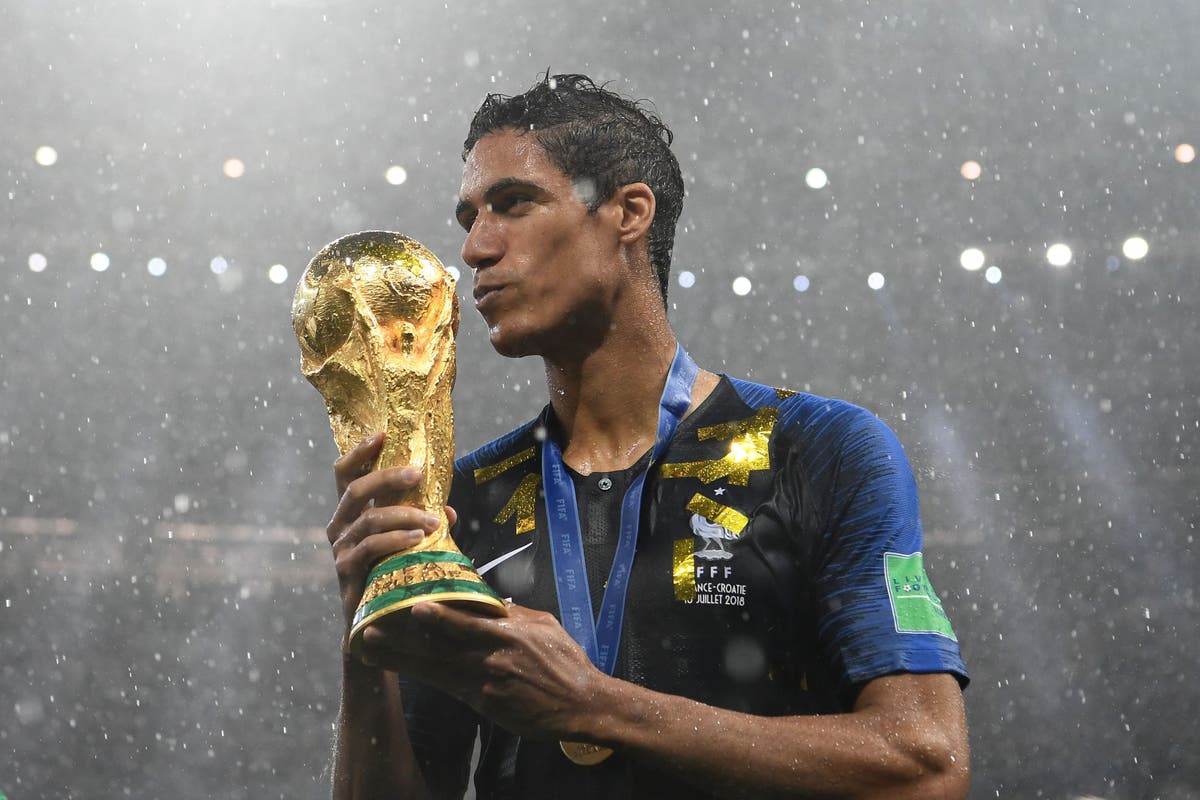