The Hammers avoided any real long-distance trips, with a midweek clash in Romania against FCSB the most they will have to travel.

Anderlecht, at least on paper, appear the most difficult test, with Silkeborg of Denmark competiting in Europe for the first time in more than 20 years.

David Moyes’ side reached the semi-finals of the Europa League last season, before losing to eventual winners Eintracht Frankfurt, and they will be eyeing another deep European run this time.

The Hammers’ opening group-stage match comes four days after a trip to Stamford Bridge in the Premier League, while the final European game, by which point West Ham will hope to have qualification wrapped up, takes place just after a clash against Manchester United at Old Trafford. 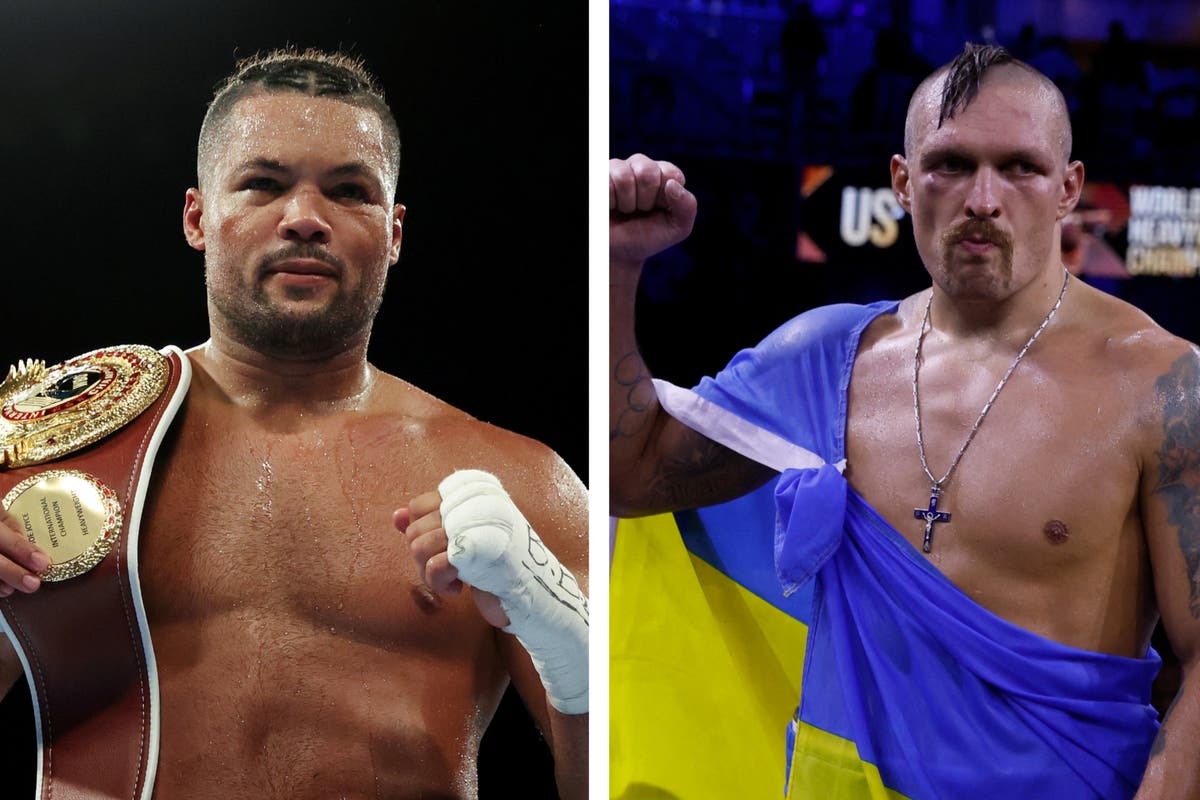