n the eve of the US Open, Jack Draper spoke about being inspired by his close friend Emma Raducanu’s fairytale win a year ago.

The 20-year-old still has some way to go to match that but pulled off one of the biggest wins of his career in knocking out No6 seed Felix Auger-Aliassime in straight sets.

Draper had begun the year outside the world’s top 250 but had clambered his way to inside the top 60 in the lead-up to New York thanks to a string of good results.

That included knocking out Stefanos Tsitsipas at the Canadian Open and winning a first Grand Slam singles match outside of Wimbledon the preceding round of the US Open by beating Emil Ruusuvuori.

Cameron Norrie and Dan Evans could join the pair later today when they take to the court for their second-round matches later on Thursday.

Draper had the ideal start by breaking his opponent in the opening game but was in danger of being broken back when serving for the set only for the Briton to stave off three break points.

Following a win that sets up a meeting against No27 seed Karen Khachanov, Draper said: “I have put in a lot of hard work the last few years. I have been a bit unfortunate with injury at a young age. I played a really good match today.” 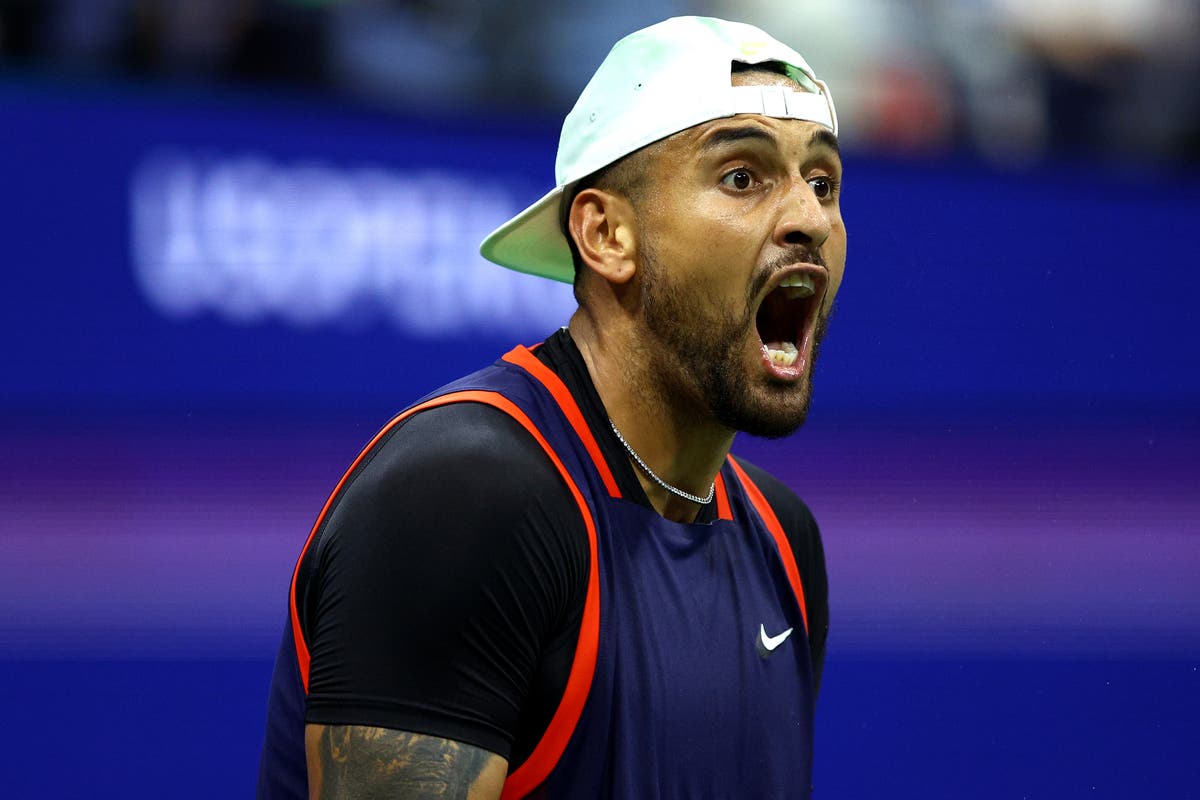