helsea’s activity in this summer’s transfer window suggested a club without a clear long- or even short-term strategy — and the axing of Thomas Tuchel is further evidence of muddled thinking from the new ownership.

The full reasons for Tuchel’s dismissal were not clear in the immediate aftermath of Chelsea’s statement just after 10am, but there are huge question marks over the timing, which comes just days after the club concluded a £273million spending spree.

Their eight new signings were presumably approved by Tuchel, and the addition of Pierre-Emerick Aubameyang was, in particular, pushed through because of his relationship with the head coach from Borussia Dortmund.

The new manager will be left with a squad in transition, under a new ownership which appears to be making it up as they go along.

Todd Boehly and Clearlake can claim that Chelsea built their modern success on being ruthless with managers and spending lavishly, and that their summer in the market and Tuchel’s dismissal are therefore forms of continuity.

But their splash-dash transfer window smacked of a club desperate to make a statement by spending big without a clear plan.

Chelsea signed players who were past their peak, like Aubameyang or Kalidou Koulibaly, or too young to make an immediate impact, leaving Tuchel with an imbalanced squad, while they appeared to overpay for Wesley Fofana and Marc Cucurella.

It feels as though Chelsea’s new owners are cosplaying Roman Abramovich, trying to prove that they retain the characteristics of the Russian’s era by spending lavishly and being ruthless with managers.

Their approach, however, lacks the surgical precision of the last regime.

Harry and Meghan to celebrate youngsters at WellChild Awards 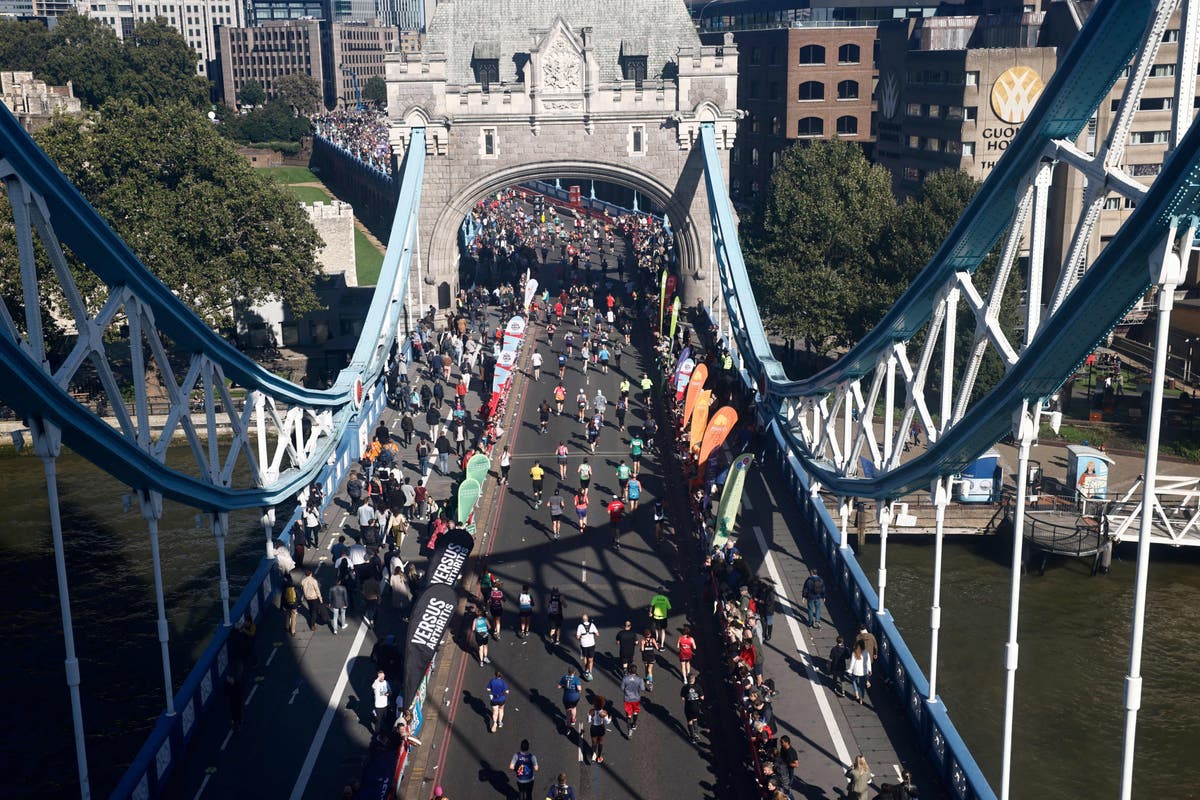