rsenal previously attempted to sign Axel Witsel, according to a recent interview with the player’s father.

The experienced Belgian international has gone on to enjoy an accomplished career, turning out for the likes of Benfica, Zenit Saint Petersburg, Borussia Dortmund and now Atletico Madrid while also trailing only Jan Vertonghen on the list of all-time most senior appearances for his country.

Witsel has never plied his club trade in the Premier League, despite a raft of transfer rumours down the years amid links to the likes of Manchester United, Chelsea, Liverpool and more.

Indeed, the 33-year-old revealed only earlier this summer that proposed moves to Everton and Tottenham were the English top-flight deals that came closest to materialising.

Now Axel’s father Thierry has revealed to Belgian publication Het Belang van Limburg that Arsenal were among the clubs that made a play for his signature during his formative years at Standard Liege, adding that the Gunners were his son’s boyhood favourites.

That was on top of approaches from the likes of Juventus, Real Madrid and Ajax, though Witsel Sr has no regrets over how Axel’s career ultimately progressed.

“I can name a series, you know. Juventus failed in the last hours of a transfer market, but when he was still playing for Standard, Arsenal knocked on the door,” Thierry Witsel said, per Sport Witness. “That was his favourite team, but it didn’t come to a deal.

“Before that – with the youth – Anderlecht, Ajax and even Real Madrid inquired. Although I wanted Axel to continue playing football close to home in Liege. Regret is not necessary for anything.” 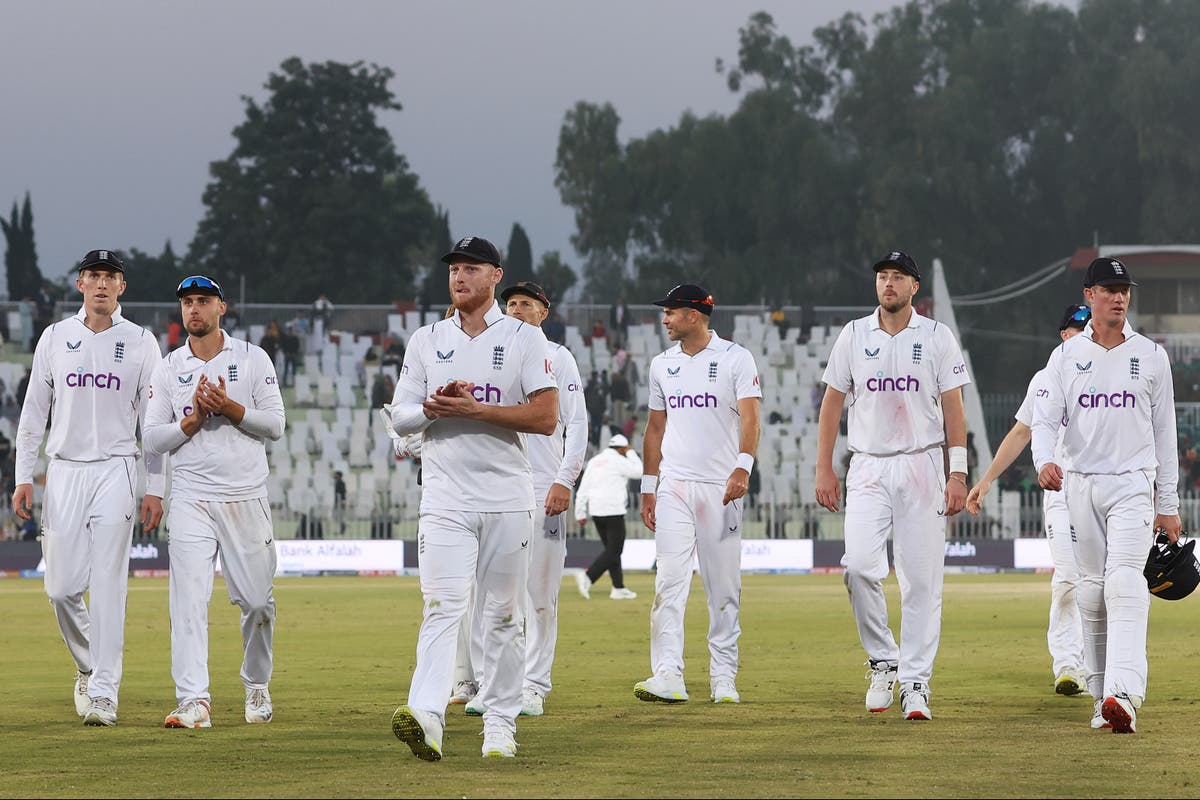