rsenal’s pursuit of a creative midfielder continues as the transfer deadline approaches.

Wolves are holding out for £50million in talks over Pedro Neto while Wilfried Zaha has emerged as a target for the Gunners once again.

But outgoings may have to take place first with Nicolas Pepe set to depart amid talks over Hector Bellerin and Ainsley Maitland-Niles.

Here is your latest update of Arsenal transfer news and rumours…

Wolves will keep Pedro Neto this summer despite a £35million bid from Arsenal for the winger.

That is according to Portuguese outlet O Jogo, who report on the Premier League club shutting up shop with regard to letting the Gunners target go.

However, Neto could still leave Wolves in 2023, it is claimed, having been valued at £50m to stave off any immediate interest in his services.

Arsenal’s disappointment on Pedro Neto could return them to former target Zaha.

Crystal Palace have fought off the Gunners’ advances in multiple windows of years past and the winger has hit form with the transfer deadline not far off.

Transfer journalist Dean Jones has claimed that Arsenal are keeping track of Zaha, although he is behind Neto and Yeremy Pino on their shortlist.

Arsenal winger Pepe was today travelling to Nice to undergo his medical and finalise a loan move to the French club, wrote Standard Sport’s Simon Collings.

Pepe is hoping the move will be wrapped up in the next 48 hours and he can make his debut on Sunday, when they face Marseille.

The winger, who cost Arsenal a club-record fee of £72million in 2019, will join Nice on a straight loan for the season, with no option to buy him next summer.

What is euthanasia: is it legal here and where is it allowed? 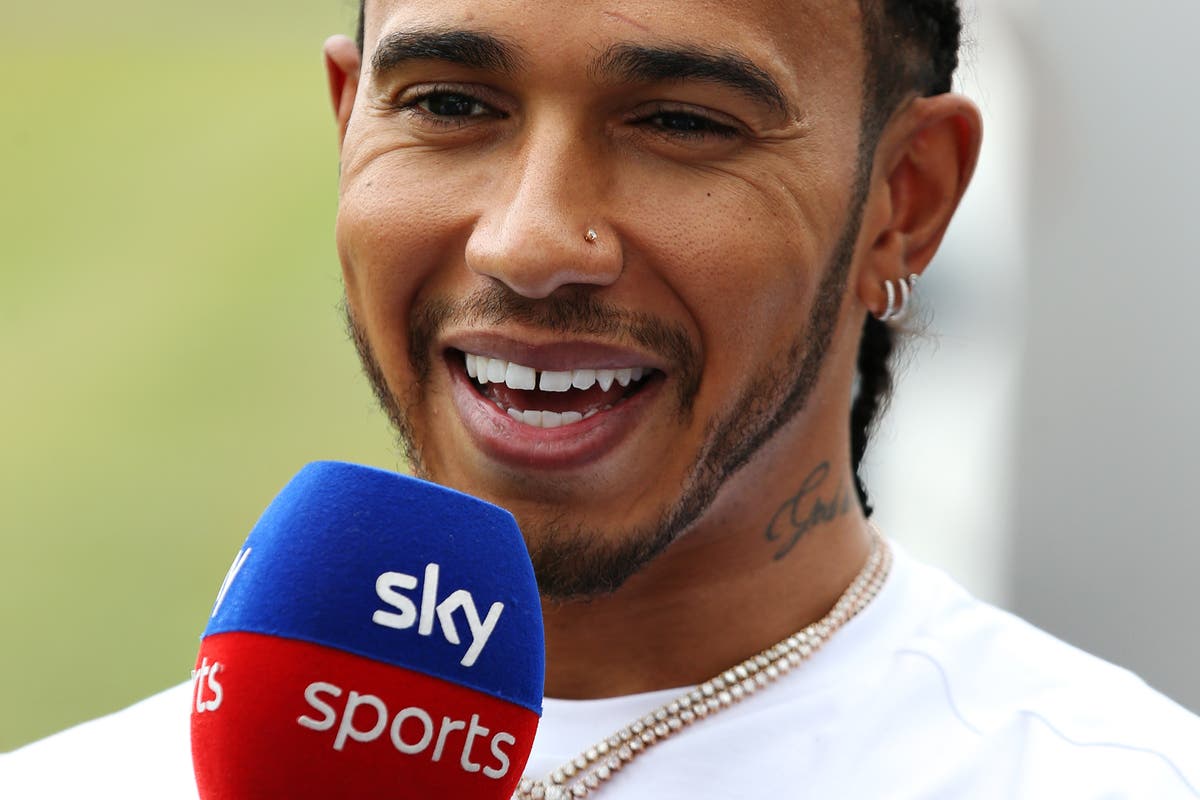