Thursday’s match at Emirates Stadium has been called off due to a lack of police availability following the death of the Queen.

Arsenal say they are “working with the authorities to reschedule the match” but there is little room in an already congested schedule ahead of the World Cup this winter.

It means their Premier League game at home to Manchester City on October 19 or their Carabao Cup clash Brighton on either November 8/9 could be moved to accommodate the rescheduled PSV fixture.

UEFA have said a new date would be “communicated in due course”.

Arsenal are due to play away at Brentford in the Premier League on Sunday but London clubs fear the strain on police resources could lead to further postponements this week and over the weekend.

A UEFA statement read: “UEFA today announced that the UEFA Europa League tie between Arsenal FC and PSV Eindhoven, originally to be played on Thursday 15 September, has been postponed with a new date to be communicated in due course.” 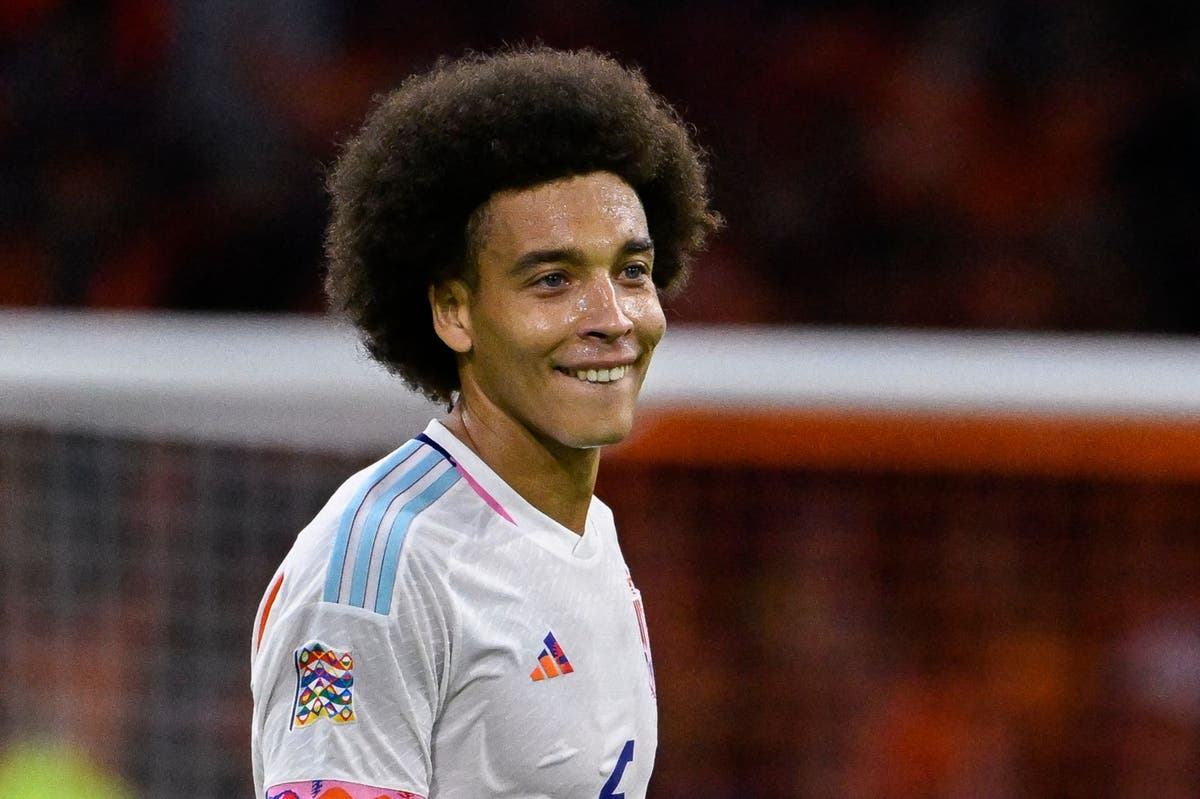