The 59-year-old has been Surrey’s director of cricket since 2013, with his team this year flying high in the County Championship.

Stewart was earlier this year linked to the post of England men’s managing director, but did not apply for family reasons. The post of national selector, reintroduced by managing director Rob Key, would likely be less taxing on that front and therefore more appealing.

Ed Smith was national selector from 2018 until Ashley Giles abolished the role in 2021. Key, Giles’ successor, said from the start of his reign that independence in selection was vital, and Stewart’s knowledge of the county game has sent him to the front of the queue.

The job was formally advertised last week, with a recruitment process underway. The role is cross-format, and would see Stewart work closely with Brendon McCullum and Matthew Mott, England’s two head coaches.

Also involved in the selection process are Mo Bobat, the ECB’s performance director, and David Court, who runs player identification, as well as a network of scouts in the county game. 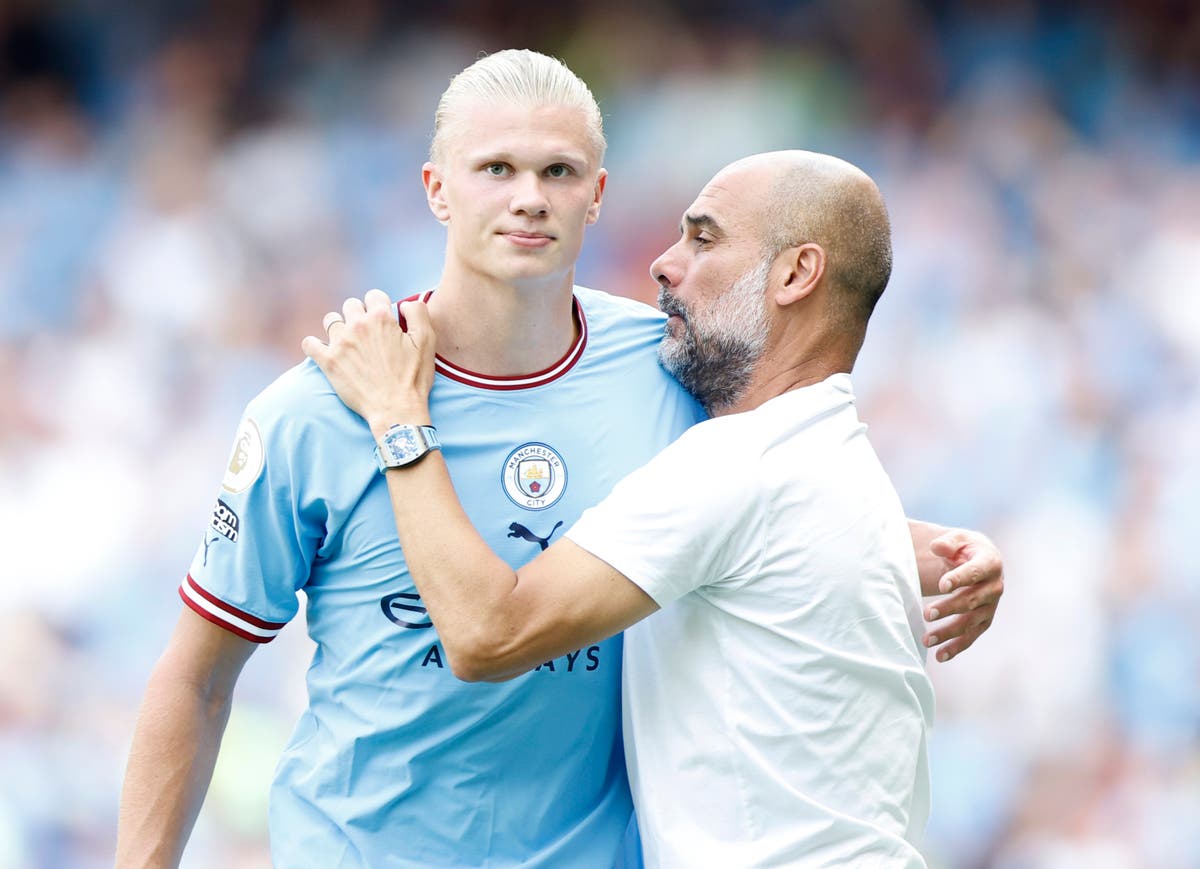