Sesame Street star Emilio Delgado, who played the role of Luis the Fix-It Shop owner on the iconic show, died at 81 Thursday at his New York City home.

Delgado’s wife Carol told TMZ that the actor was at home with his family when he passed away.

Delgado had been diagnosed with the blood cancer Multiple Myeloma in December of 2020, according to the outlet, and had been in hospice care as of late.

The latest: Sesame Street star Emilio Delgado, who played the role of Luis the Fix-It Shop owner on the iconic show, died at 81 Thursday at his New York City home. He was snapped at an event in December in NYC

Carol said that prior to the pandemic shutdown two years ago, Delgado had been consistently working, including the lead role in a theatrical production called Quixote Nuevo.

The Calexico, California-born actor had appeared on Sesame Street beginning in 1971, and also performed in stage shows for the franchise.

In addition to an extensive stage career, he had also worked on a number of TV shows throughout the years, including Lou Grant, Quincy M.E., Falcon Crest, The Bravest Knight, Law & Order: Special Victims Unit and House of Cards.

He was also involved in activism, as in December, he was appointed to the board of directors for the Bayard Rustin Center for Social Justice in Princeton, New Jersey, which is aimed at helping the LGBTQ community. 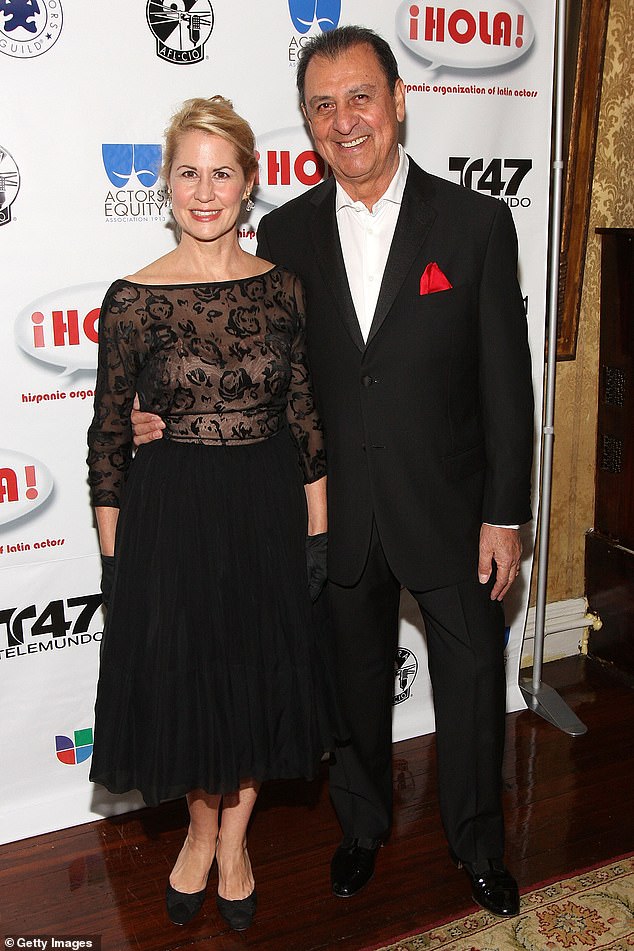 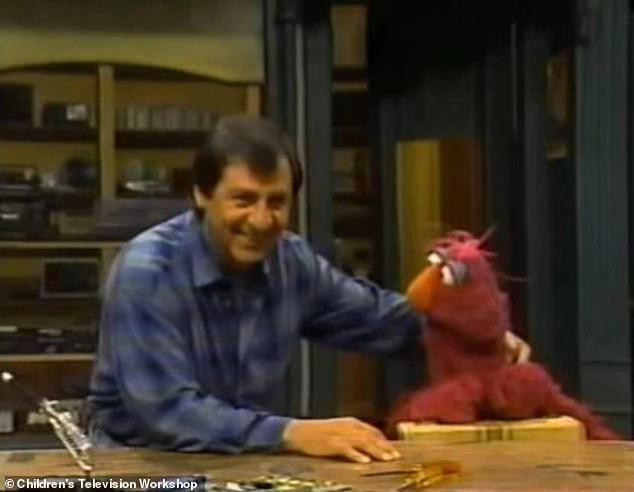 The Calexico, California-born actor had appeared on Sesame Street beginning in 1971, and also performed in stage shows for the franchise 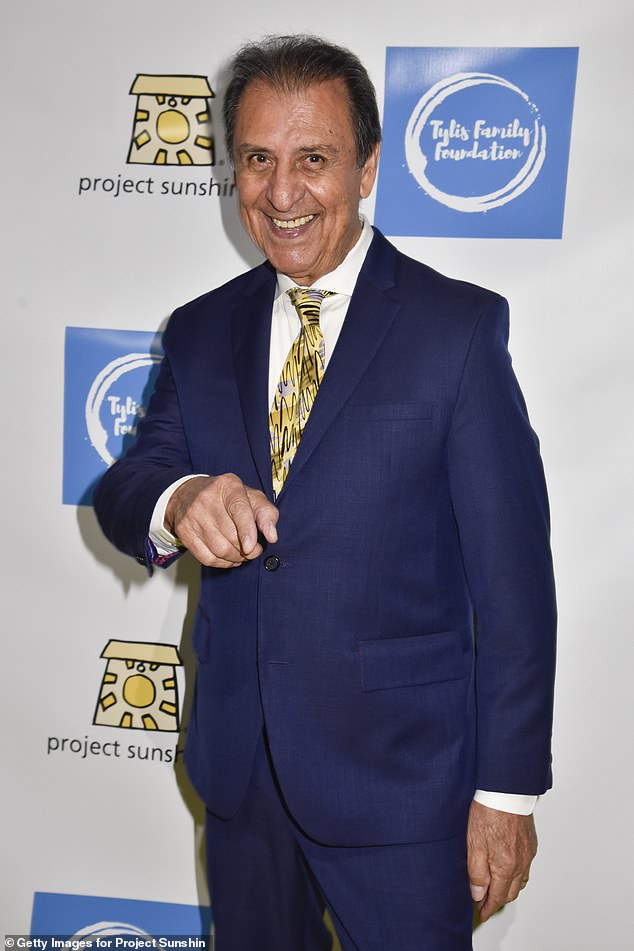 In addition to an extensive stage career, he had also worked on a number of TV shows, including Lou Grant, Quincy M.E., Law & Order: Special Victims Unit and House of Cards 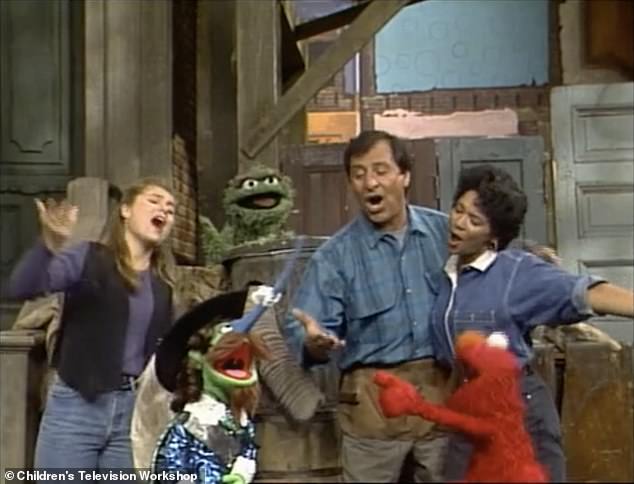 He told the Asbury Park Press in January that the center was ‘just a continuation of whatever it was Sesame Street was trying to do with inclusion with showing different kinds of people [and] how they lived differently and they spoke different languages or they ate different food.

Delgado added: ‘I would hope that all of the excellent work that’s being done there by the Bayard Rustin Center, that that mentality, that way of doing things, that way of showing people what kindness and love and cooperation is, that it would expand itself to not only New Jersey but to New York and wherever, the whole country.

‘So that everybody can be part of it, can see what can be done that way.’ 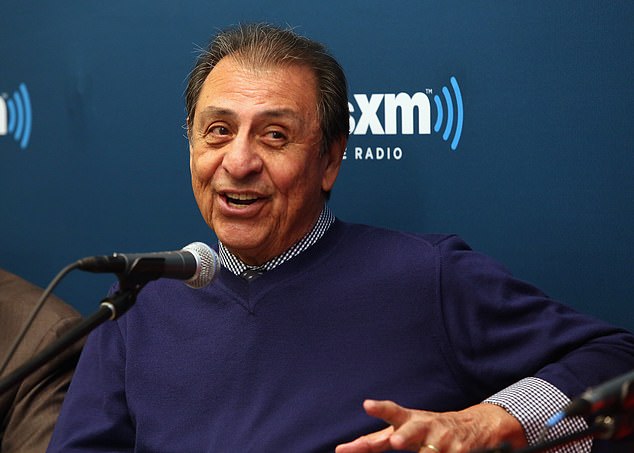 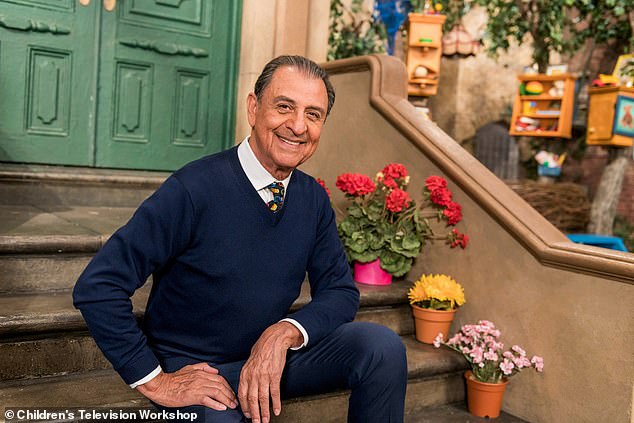 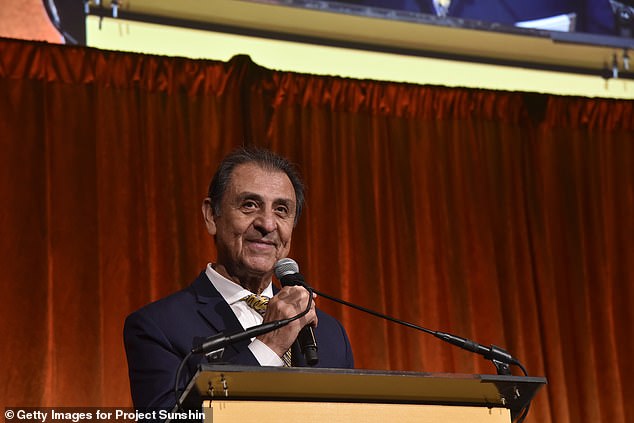 Delgado, who was involved in activism on many fronts, was seen in NYC at a Project Sunshine event in May of 2018 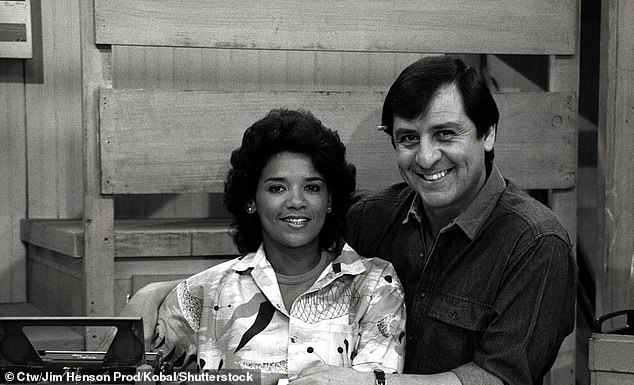 The center’s Robt Seda-Schreiber praised Delgado and the legacy he had as a trailblazer in entertainment.

‘When you talk to Emilio, at first obviously you are awe-struck because you are talking to Luis, you are talking to the fix-it man on Sesame Street and that’s not for nothing,’ Seda-Schreiber told the outlet. ‘He was the first Mexican-American in that … long-standing role on television, and he was absolutely, as far as representation is concerned, showing us what that community is all about and what being part of a greater community is all about.’

‘But then you talk about Emilio the man, and you see that he’s been doing all of this work. I mean, he was protesting the Vietnam War. He was in the streets. He was with Cesar Chavez with the United Farm Workers … so you’re awe-struck first by Luis, and then you’re totally inspired by Emilio.’ 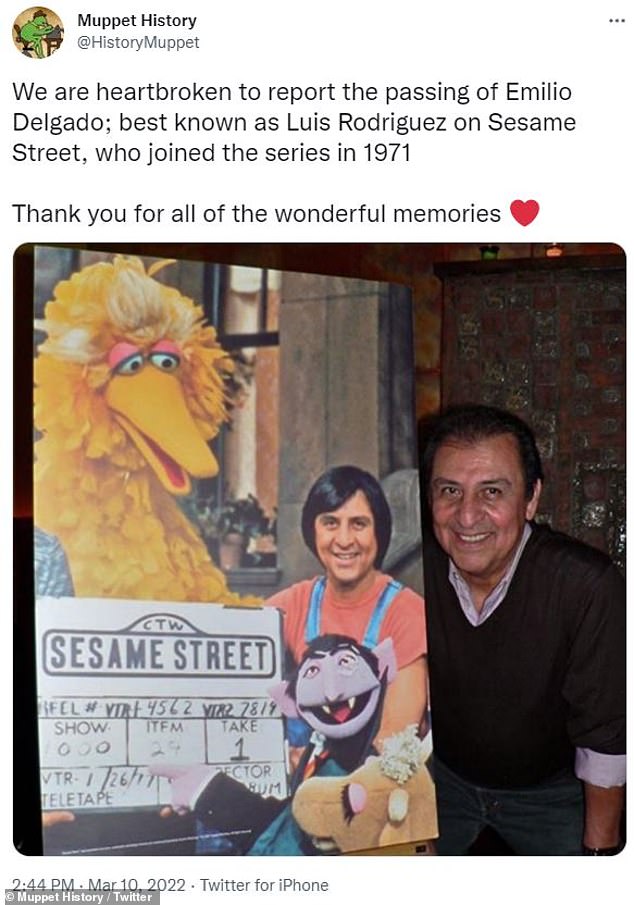 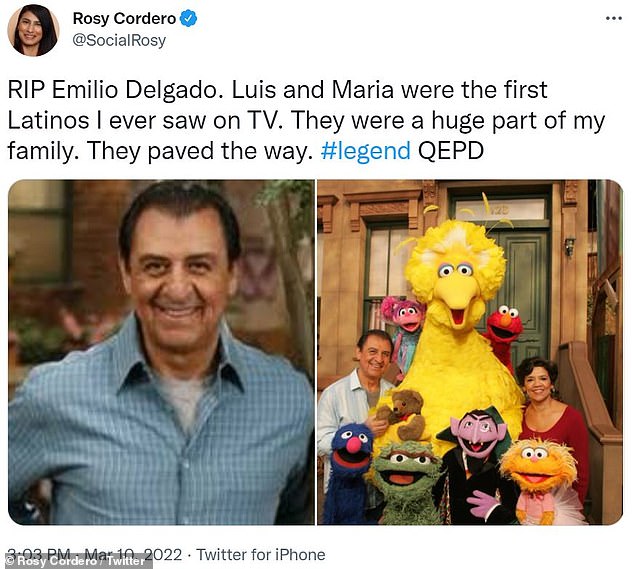 On social media, a number of people paid tribute to the beloved late performer

On social media, a number of people paid tribute to the beloved late performer.

Journalist Rosy Cordero wrote, ‘RIP Emilio Delgado. Luis and Maria were the first Latinos I ever saw on TV. They were a huge part of my family. They paved the way. #legend QEPD.’

One user wrote, ‘Thank you for all of the wonderful memories,’ while another said, ‘Rest in peace, your contributions will not be forgotten.’

Delgado had been married three times. He had been married since 1990 to his widow Carole, with whom he shared one child, according to his iMDb bio. He was previously wed to Linda Lee Moon from 1977 – 1984; and Barbara Snavely from 1963 until 1975, who he shared a child with.

Twitter makes it harder to choose the old reverse-chronological feed