And welcome to coverage of the fourth day’s play from North Sound. West Indies resume with 10 and jack at the crease, 62 runs ahead after yesterday’s bellyful of gruel which may, nonetheless, have set West Indies up for another first-Test victory on home soil agains a troubled, rebuilding England side.

Now I’m not too degraded by one-day matches not ton recognise the virtues shown by Nkrumah Bonner, Joshua Da Silva and Veerasammy Permaul yesterday. It’s just that life’s too short for a run rate beneath two an over on Tests. Look at English post-war crowds at matches and the boom that continued well into the mid fifties and compare them with the sparse attendances in the sixties and seventies except when Australia or West Indies were on tour.

The pedestrian run-rate and attritional bowling that followed the 1956 Ashes even spawned a long-running campaign for Brighter Cricket, such was the turn-off of slow play. Captains would complain that they were not entertainers but they are wrong. The amount of money forked out by the 3,000 England supporters in the Caribbean and the home fans who are paying high prices deserve better than watching honest English trundlers and their vulnerable vice-captain banging the ball in on an extinct pitch over after over, or a spinner they don’t trust wheel away with erratic lines, as watchful West Indies batsmen and bowlers turn the screw with eyes on time rather than runs.

Don’t mind me. Exasperation after a rotten winter writing about England probably infected the above. On to today – the only question really is whether England’s openers can get a score, Joe Root and Dan Lawrence show the same application as Bonner and Holder and not leave it up to ‘the Engine Room’ as usual to dig them out of a hole. If they bat out the day (having cleaned up the last wicket without fuss) they should be OK. But that’s too big an ask for now so instead let’s see if they can hit some more modest, respectable targets. Can they get to 40 without loss? Go past West Indies for the loss of only one wicket, reach 100 for no more than two down and 200 for four? Can they spread the field and force Holder back for a fourth spell, see off Roach’s third spell, ignore Jayden Seales’ bouncers until they’re well set?

Resets can take a long time. Start small today, please, and at least show us they’re on a path. 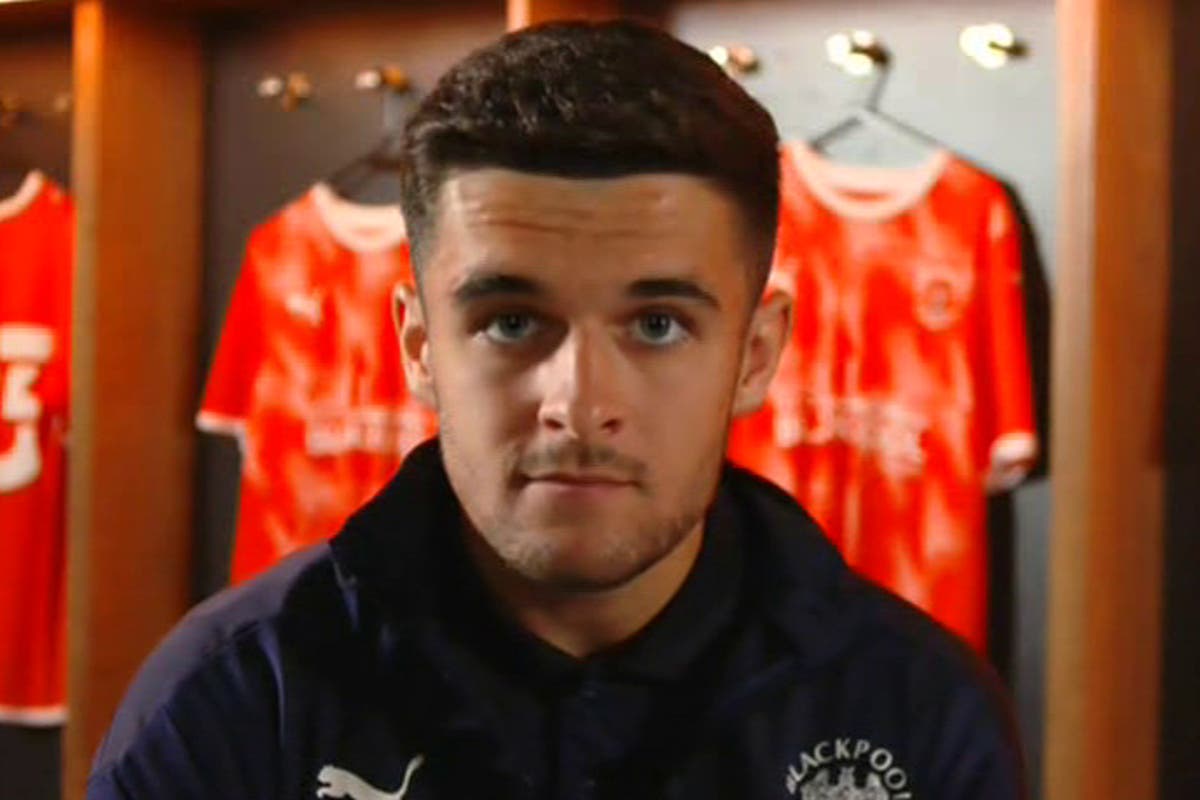