SOUTHFIELD, Mich. (WXYZ) — The under-representation of people of color in Science, Technology, Engineering, and Mathematics (STEM) has become a crisis of significant proportion. For women of color, the statistics are even more troubling.

While the impact materializes in the workplace, it begins with early childhood experiences.

As we wrap up Women’s History Month, we’re introducing you to the Black female scientist duo using STEM and the Arts to close the inequity and change the narrative.

Inside a little cardboard box is a big opportunity. The chance to expose little learners to hands-on problem solving and, in the process, solve an even bigger, real-world problem.

Black professionals make up only 9% of STEM workers, despite representing 11% of the overall workforce.

The inequity? More staggering when you look at Black women– who occupy just 2% of all STEM jobs.

“I had a lot of chemistry teachers and none of them actually looked like me,” said Dierdre Roberson, also a Chemist & Co-Founder of Lab Drawer.

“I was the only woman, and of course the only Black woman in the space, and it’s pretty isolating,” said Gabriel.

The impact of under-representation can be severe. One example often cited, the algorithm of self-driving cars.

“There has been research that showed the sensors in many cases don’t recognize Black bodies on the road – extremely disheartening and why is that? Because brown and Black people typically aren’t at the table,” said Gabriel.

Enter The Lab Drawer. The monthly subscription box, launched in 2018, meant to flip that narrative on its head. Each box offers a stimulating, cross-functional science experiment.

But perhaps most surprising? 85% of these boxes go to children of color. The Lab Drawer teaming up with nonprofits to get them into under-resourced communities.

The box’s success is attributed to its focus not just on STEM but on STEAM. The additional A refers to the Arts. The component that hooked 11-year-old Kendall Hill.

WXYZ’s Ameera David asked, “Do you think you’re more of an art brain or science brain?”

Today she finds science fun but most importantly, is finding possibilities in the future.

“She was super excited; I know a scientist. I know someone who’s a scientist so when you say representation, that was so key for her,” said Jameela Hill.

“There’s nothing more powerful than having Black women, Black scientists teach the future generation, and they actually can see themselves and we are affirming them.

“What does it mean for you to have this kind of impact?” asked David.

“I think it’s a really humbling and amazing experience for us like our work does matter, and we’re putting it into the hands of the people who need it the most,” said Roberson.

It’s important to note that you can potentially get the lab drawer into your home or classroom free of charge.

For more information: The Lab Drawer 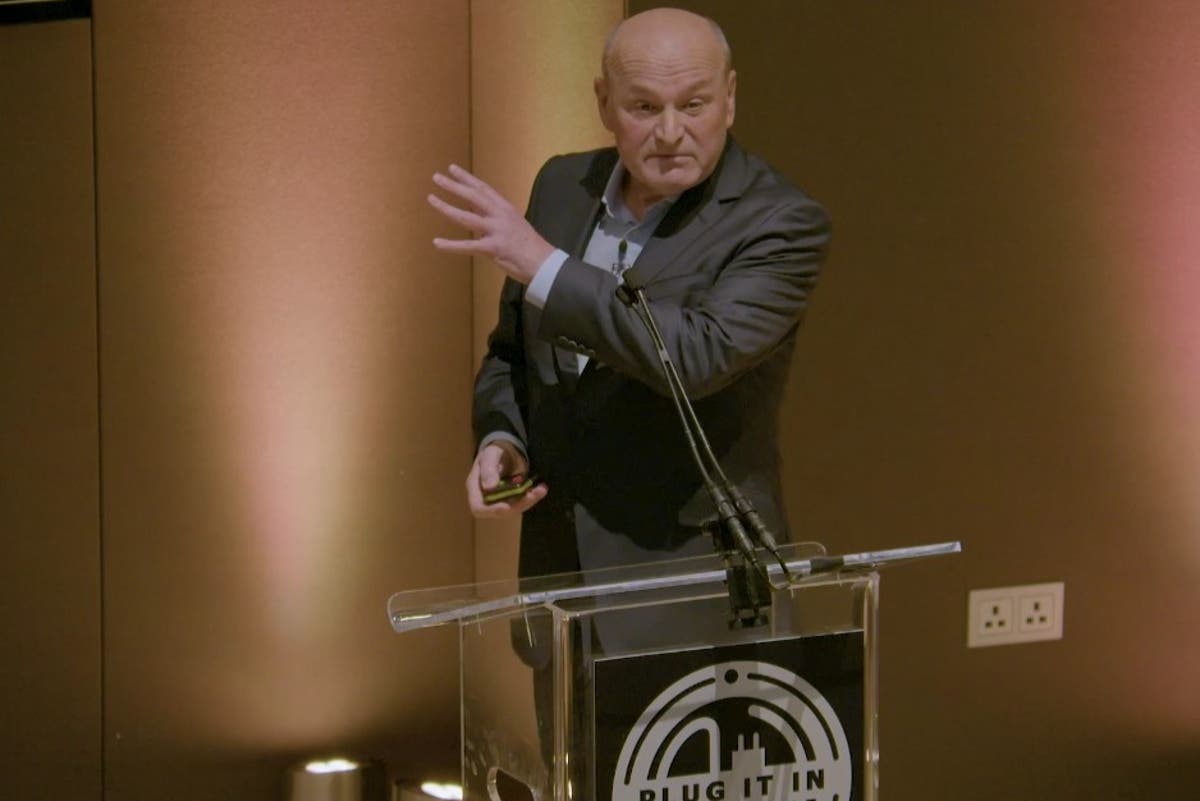 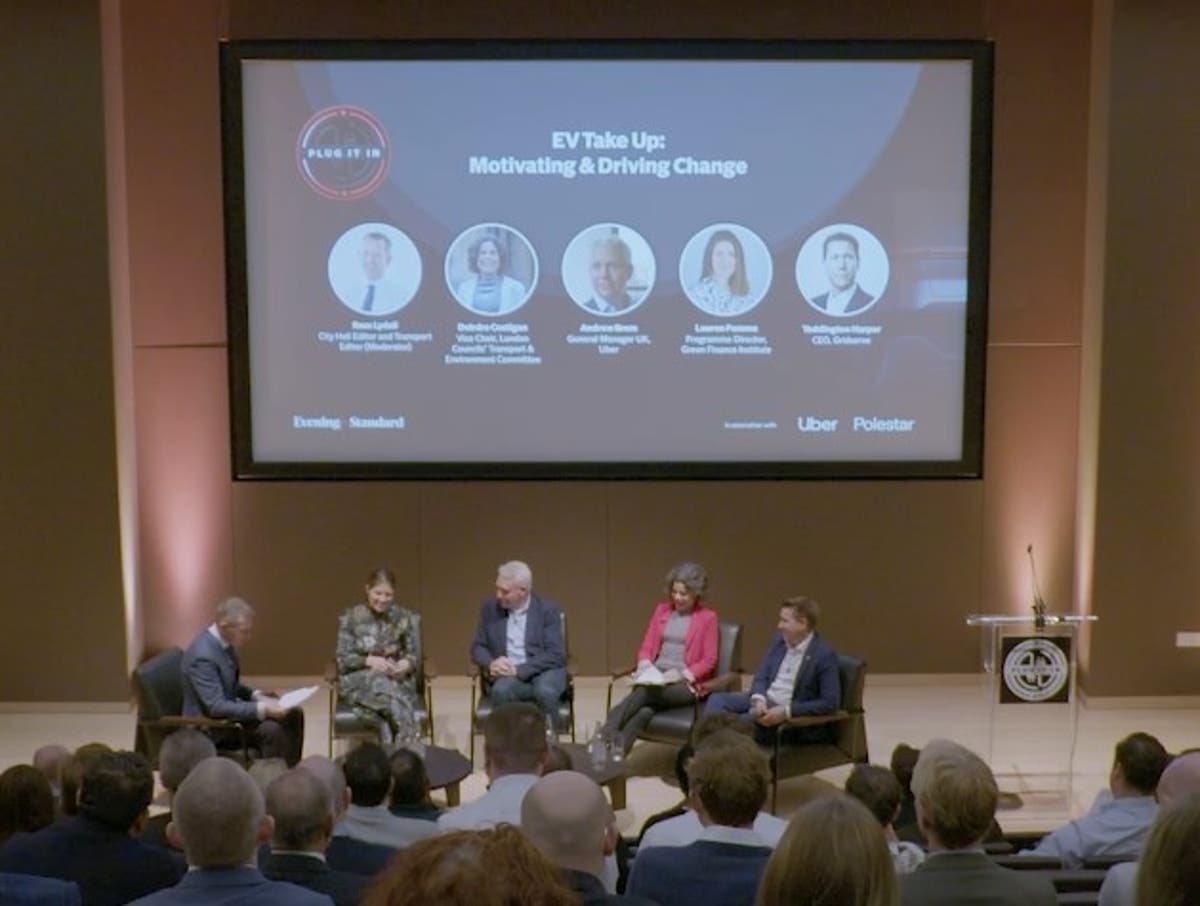 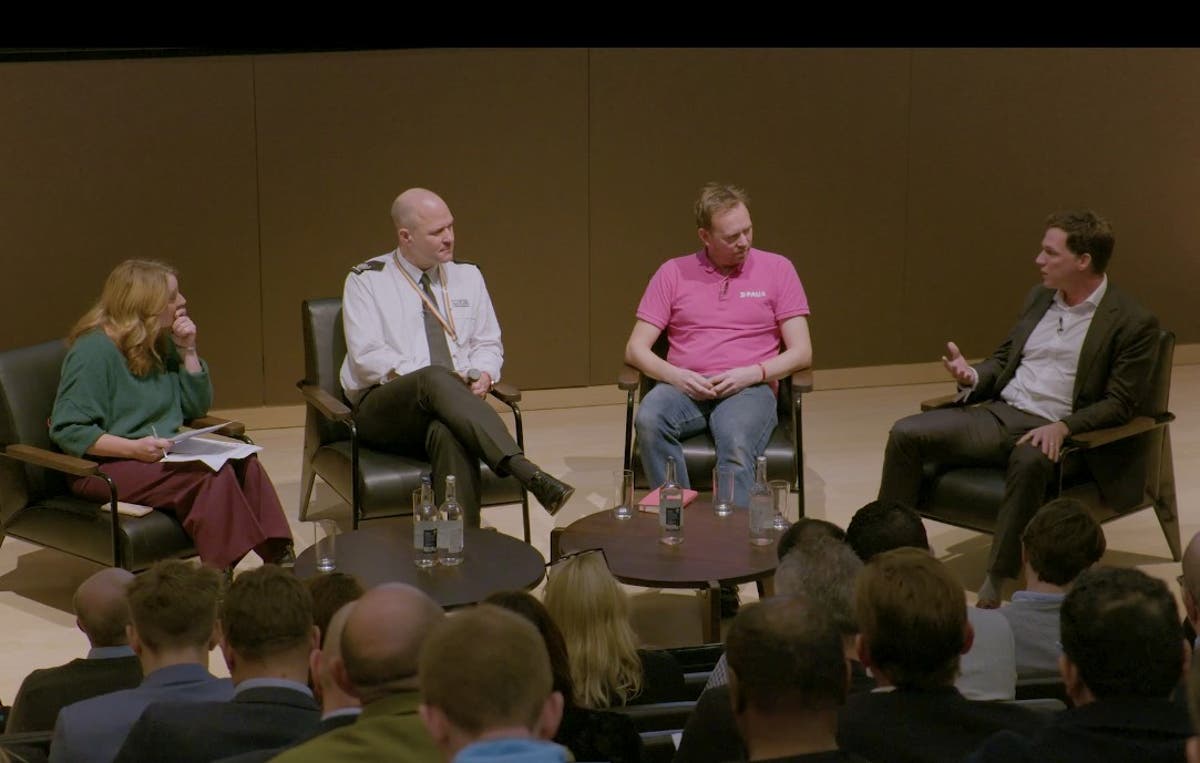 Panel discussion – What are the logistical challenges of E-mobility? 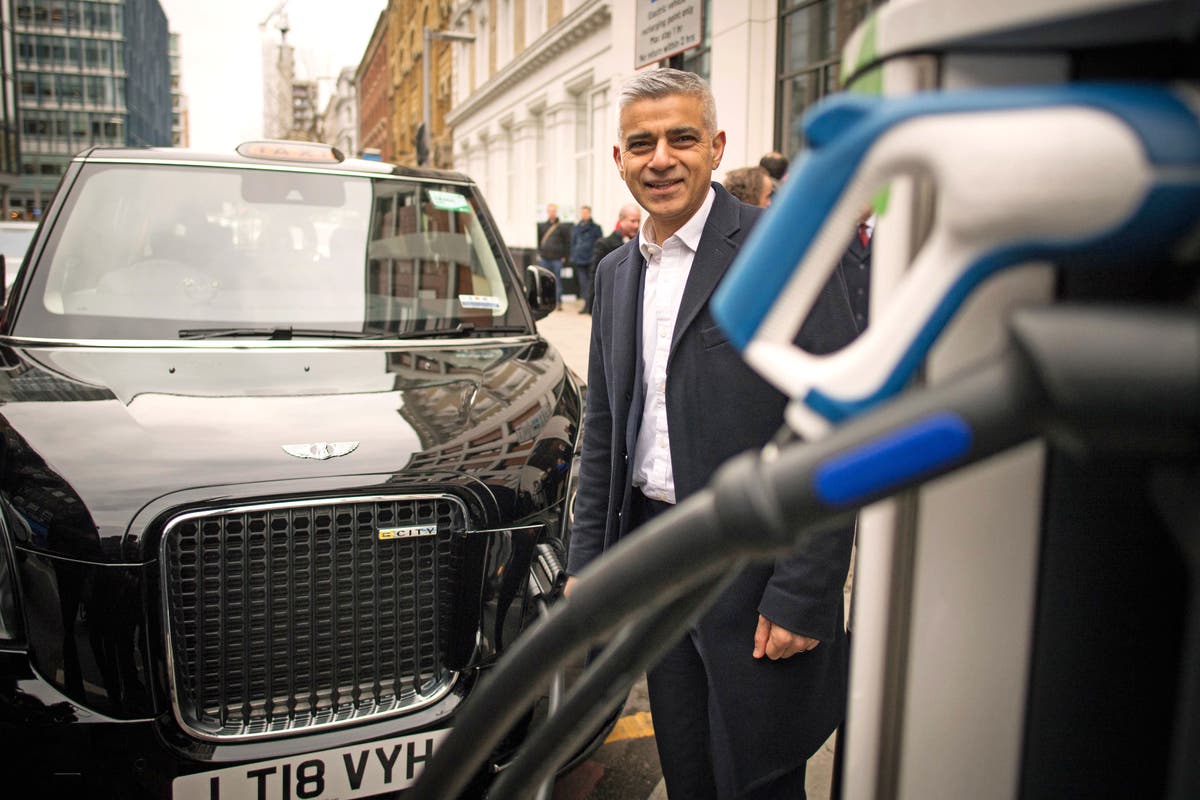 Let’s put our foot down on e-cars, urges Sadiq Khan