The London Stock Exchange has rolled out a block on trading in 27 companies with close ties to Russia.

EN+, Gazprom, Lukoil, Rosneft and Sberbank are among the firms affected by the block, which comes into effect immediately.

London Stock Exchange Group said it was blocking trading in the companies “in light of market conditions, and in order to maintain orderly markets”.

On Monday the Deutsche Borse halted trading in 16 companies with links to Russia, while the New York Stock Exchange and Nasdaq have taken similar action.

5 things to start your day

Oil prices sped higher on Thursday as the war in Ukraine drove a mad dash for resources in an ominous sign for global inflation, while Asian shares eked out gains after reassuring comments from the Federal Reserve helped Wall Street bounce.

Brent crude topped $117 per barrel and is now up almost 20pc on the week, while everything from coal to natural gas and aluminium are on fire as Western nations tighten sanctions on Russia.

The rush to commodities lifted resource-rich Australian stocks 0.9pc, while Indonesia was just off a record high.

MSCI added to Russia’s financial isolation by deciding to exile the country from its emerging markets index, while FTSE Russell said Russia would be removed from all its indices. 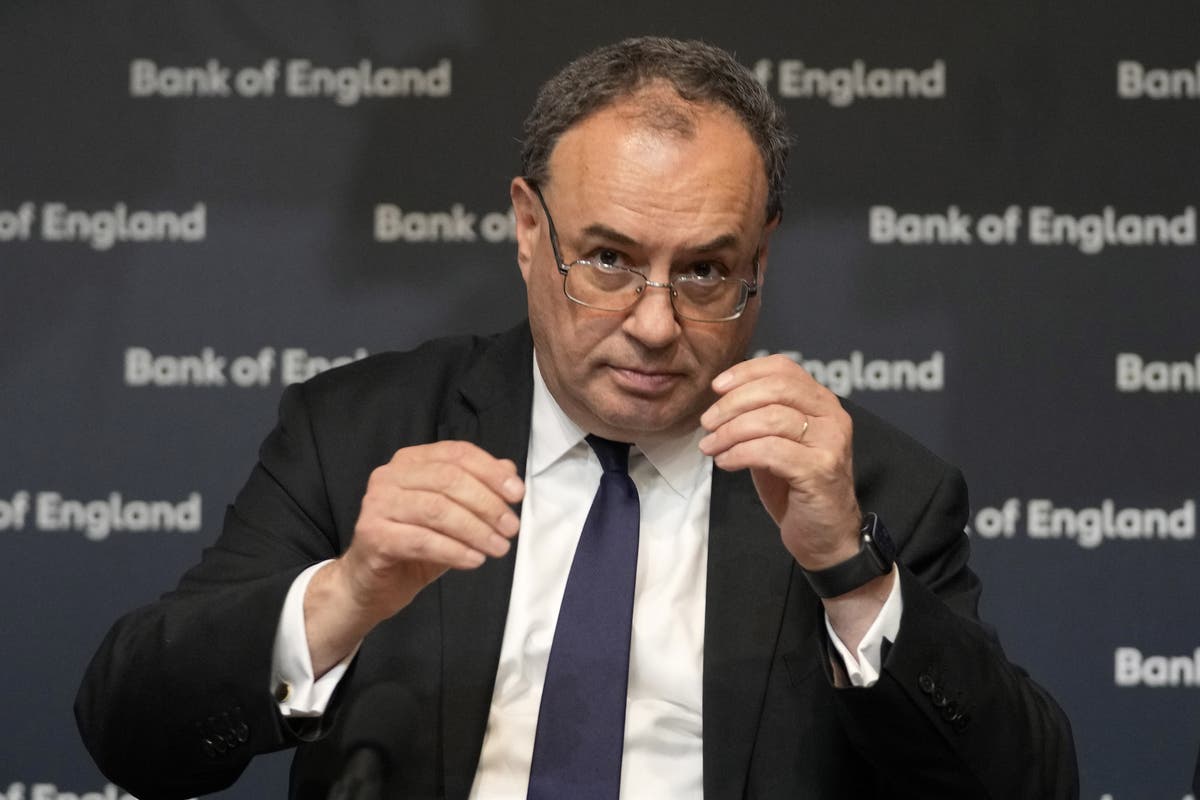 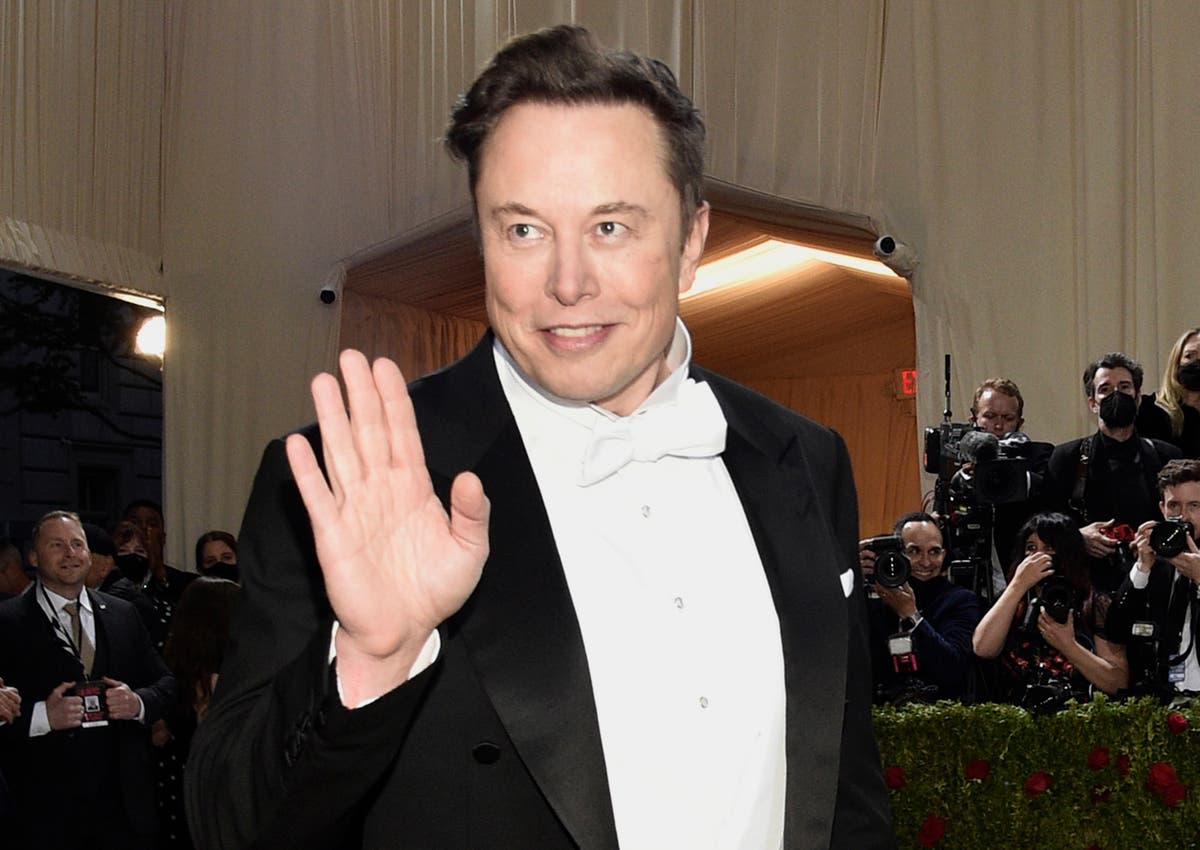 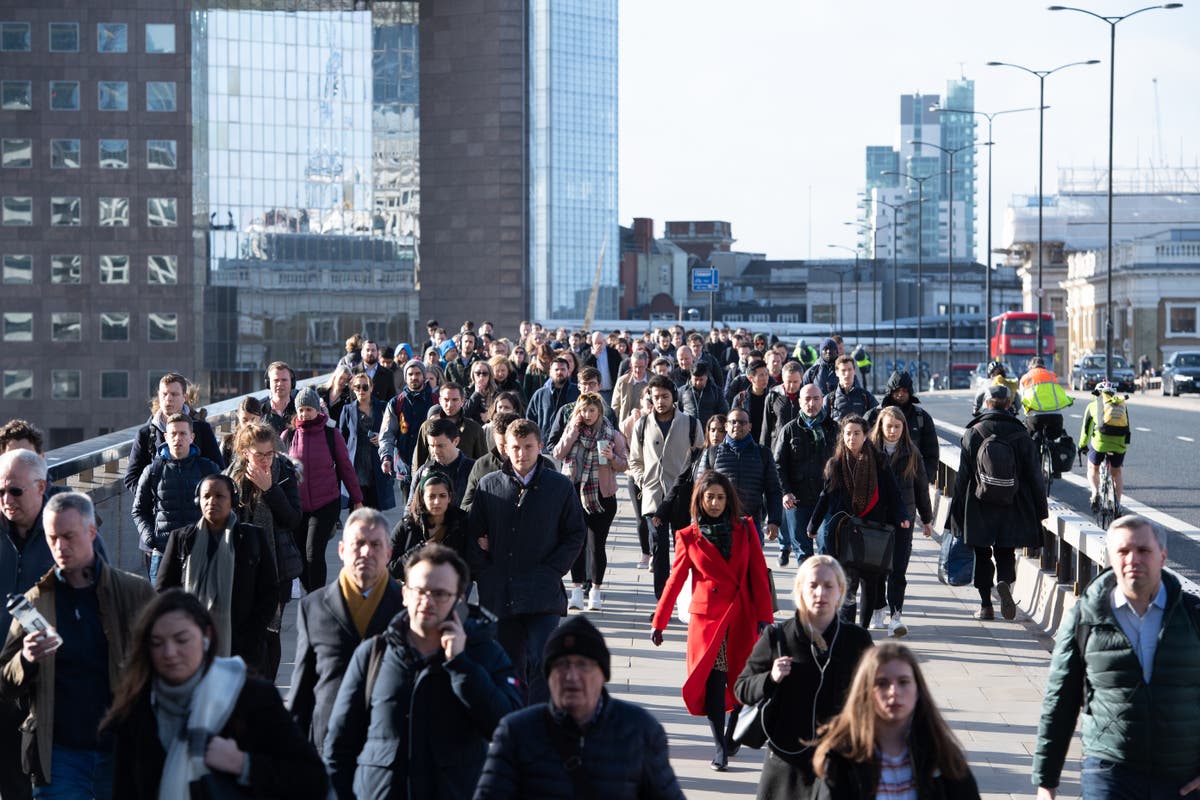