Havana, Cuba: Science and innovation are one of the pillars of government, and they are fundamental to the development of the country. Specifically, a new meeting of the National Innovation Council chaired by the First Secretary of the Central Committee of the Party and the President of the Republic, Miguel Diaz-Canel Bermúdez, was the center of his analysis of the role of new dynamic forms of production, such as science-technological parks, high-tech companies and front companies.

In the preface to the meeting at the Palace of the Revolution, the Minister of Science, Technology and the Environment, Elba Rosa Pérez Montoya, outlined the policies and regulations that supported these new management models to boost production, according to your role. Ministry as the driver of these processes.

Pérez Montoya specified that in our country we have two science and technology parks – one in Havana and one in Matanzas – while four of them are front companies.

As a very positive element, the Cuban Head of State described the ability to have a regulatory system today where multiple possibilities for advancement coexist in knowledge management based on innovation and development. 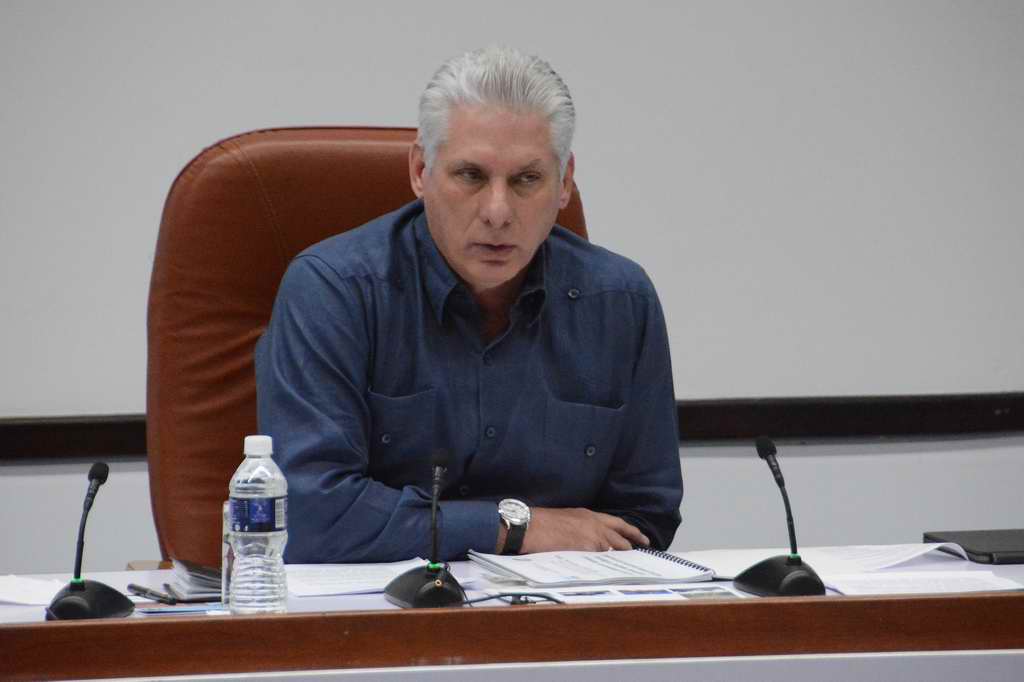 “Today we have a regulatory system that has been worked on extensively over the past four years, which allows and gives space to do all the things that we previously had constraints, company-university, research centers, high-tech companies”narrowed , “These things can be mastered but today there are normative elements that support all of this and what needs to be achieved now is to know, use and expand them.”

About the technological complex in Havana at the University of Informatics Sciences, the first presentation of the meeting was given by the Master of Science Rafael Luis Torralpas.

It is an experiment born in 2020, a small group that was able to promote science and technology projects and promote the incubation of new companies. 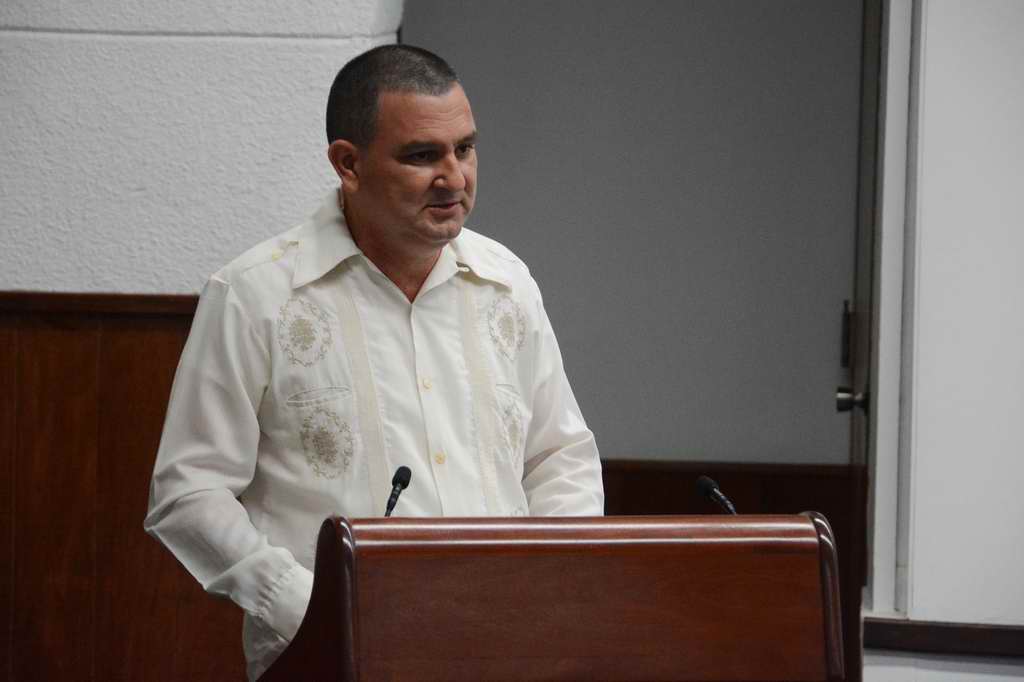 “The biggest challenge is building an innovation ecosystem,” Toralpas noted, “We must achieve alignment of government public policies with the academic, research and production sectors, which already have a well-established government sector and a new and thriving micro, small and medium enterprise sector.”

Havana Technopark has validated its results with 21 projects at the end of last year, an added value that can be shared with other companies. The President of the University of Informatics Sciences, Ridel Montesino, considered that the new projects developed by the Technological Park have contributed to the improvement of communication with the business sector and has a reward scheme to bring together all the talents present in the University of Computer Science. . 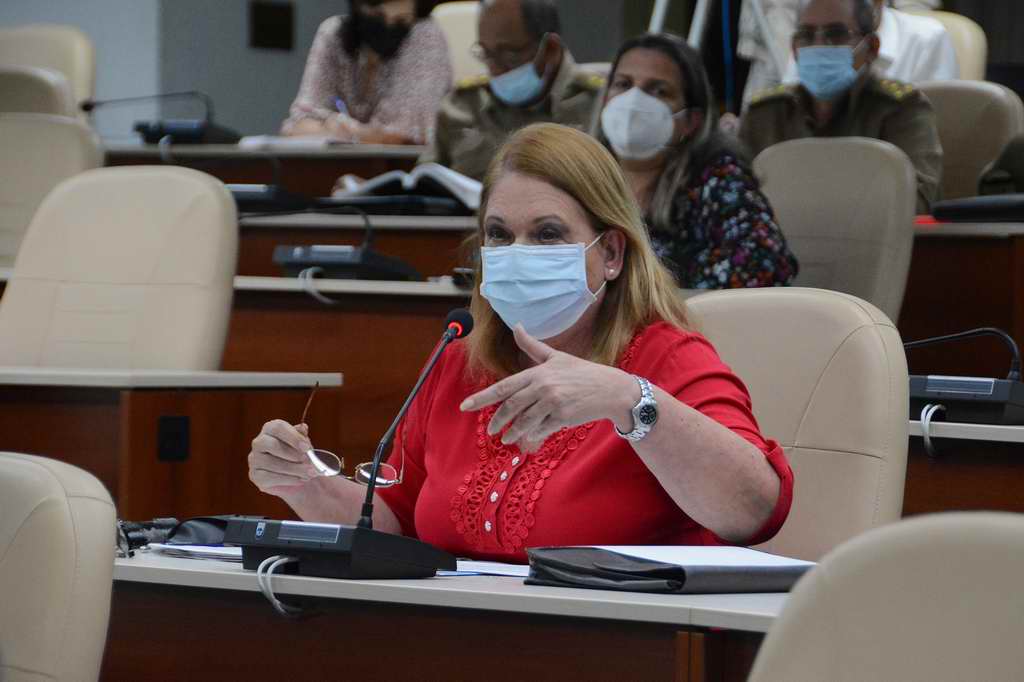 During the meeting, which was also attended by Deputy Prime Minister Ines Maria Chapman, Doctor of Science Vilma Hidalgo de los Santos, presented the experience of the University Foundation for Research and Development of the University of Havana, which began work in May 2020, whose mission is to promote innovation based on the mobilization of scientific and technological capabilities to increase The impact of knowledge on the Cuban economy and society. 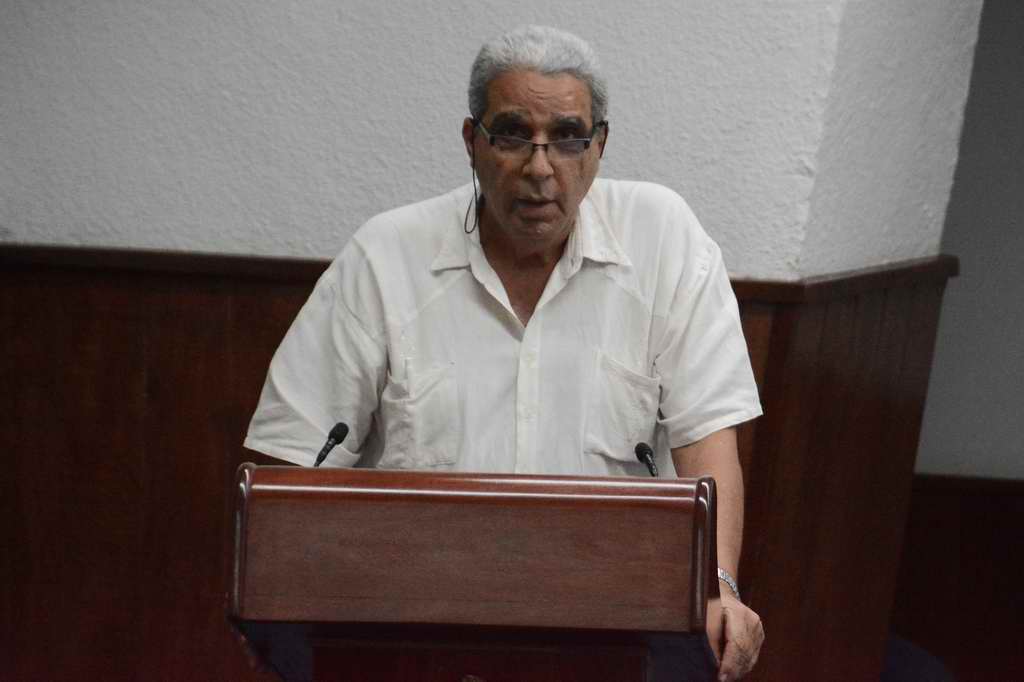 Among the most successful projects are those related to technology transfer in the field of information technology as well as in the production of building materials. In the latter, the José Fernando Martirena group stands out, a laboratory for training doctors.

The Interface Corporation of Las Villas Martha Abreu Central University has been in existence for two years and promotes scientific findings in order to provide solutions to society’s problems in the goods and services sector, and today has brought together nearly ninety research projects.

“It is neither an act of chance nor a miracle, but the fruit of so much accumulated talent and knowledge and that is why all this research was possible.”Unequivocally said Doctor of Science Gilberto Julio Quevedo. 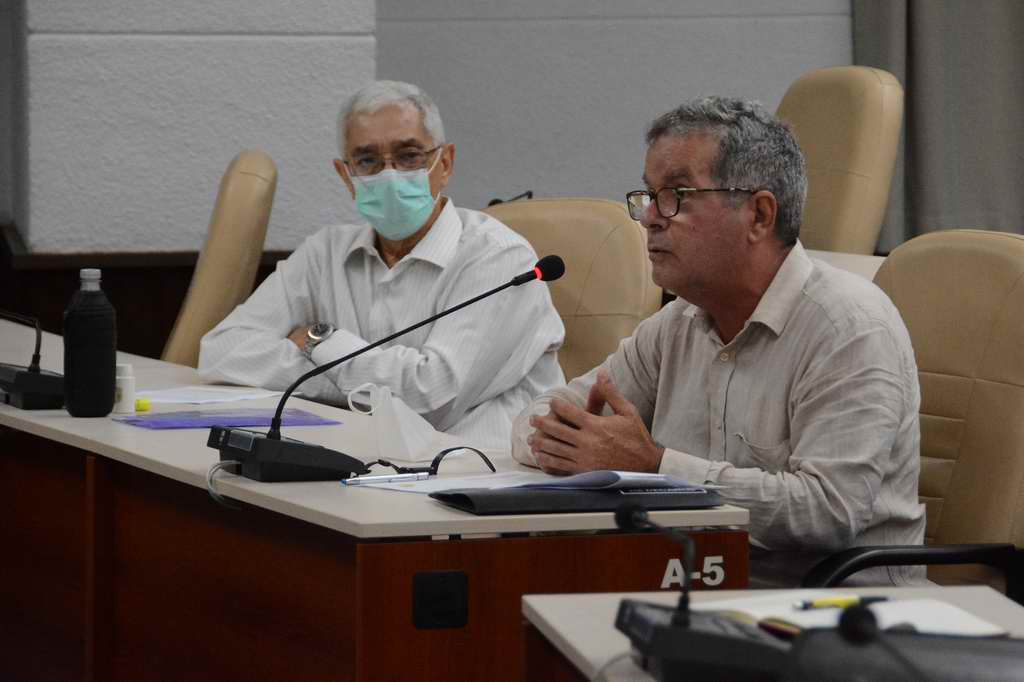 Science and innovation as pillars of government administration are committed to integrating all sectors, knowledge, goods, services and production to manage development. It is a potential path where learning and socializing for the best experiences are essential.

Listen and download From our channel at iVoox Radio Suggestion.